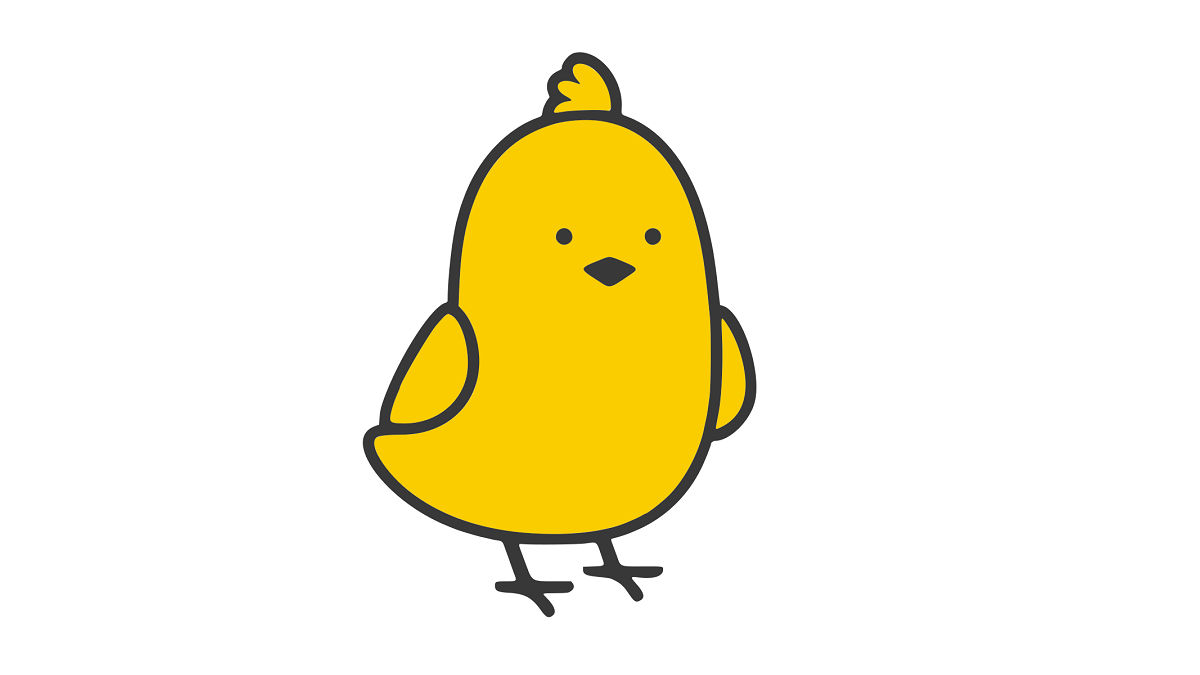 After receiving a good response in its home country, Koo, an India-based alternative to Twitter, has launched in Brazil. Koo received over 1 million downloads within 48 hours and became the most-downloaded app on both the Google Play Store and the Apple App Store.

Koo, which launched in India in March 2020, has more than 50 million downloads and is actively utilised by more than 7,500 eminent personalities across various fields, including politics, sports, media, entertainment, spirituality, art, and culture. The company also claims it is the world’s second-largest multi-lingual microblogging platform. Koo plans to strengthen its global presence by expanding its availability to new nations and launching in several global languages.

The Koo App was launched in Brazil with the addition of the Portuguese language, making it available in 11 native languages now. Koo believes that the platform’s focus on language will bring a lot of new users. The platform claims that it has recently witnessed 2 million ‘Koos’ (read: tweets) and 10 million likes within 48 hours by users in Brazil alone.

“We are very happy to see the kind of love and support Brazil has shown us. It’s great to be the top app in both the Google Play Store and Apple App Store in Brazil within 48 hours of being known in the country. This support is a testimony that we are solving a problem for native language speaking users not only in India, but across the world,” Aprameya Radhakrishna, CEO & Co-founder, Koo, said in a statement.

Apart from the claims of millions joining the platform in Brazil within 48 hours of its launch, Koo said it had attracted several well-known celebrities in the country. After only two days on the platform, Brazilian YouTuber Felipe Neto quickly rose to the top of the follower rankings, passing the milestone of 4.5 million followers.

There are minor distinctions between Koo and Twitter, even though both allow users to publish and follow others. To begin with, you “Koo” rather than “tweet” on the Koo app. In addition, Koo’s character limit is 400, as opposed to Twitter’s 280.