MacKenzie Scott’s $2.5M donation to an Ohio high school — which largely serves minority students — is being put to good use, by giving the high schoolers a big jumpstart on their college credits.

Metro Early College Middle & High School in Ohio isn’t your typical school — its curriculum focuses on STEM (science, tech, engineering and mathematics) … while providing students the opportunity to take classes at nearby colleges and intern at local businesses during the school day.

Meka Pace, the superintendent of Metro tells TMZ … while the school has a lot to offer, it can get expensive. Metro typically spends $350K/year on enrolling 84% of its students in university classes. MacKenzie’s donation will allow more students to take college classes. 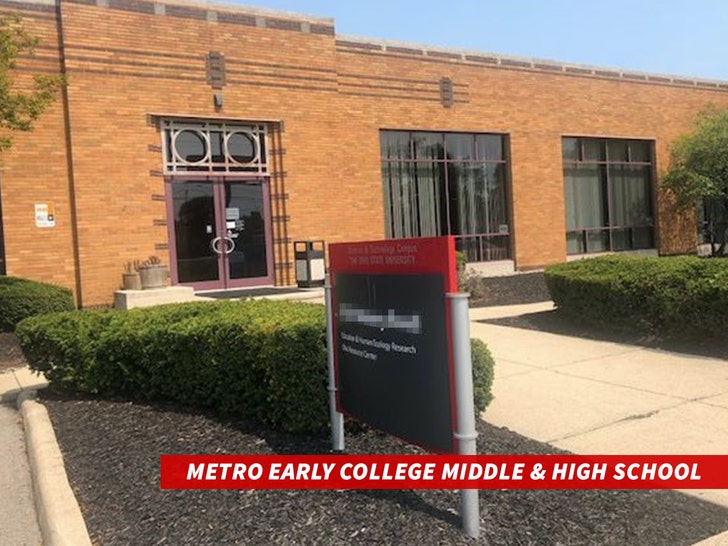 That’s not all, MacKenzie’s contribution will help with transportation … the kids need to go from school to their internships and back, something that’s been a big obstacle in the past.

FYI — MacKenzie just gifted millions of dollars to several nonprofits in Ohio … including a $6.5M donation to the Columbus Urban League.

Unclear what her connection is to the state of Ohio … but Pace says she’s humbled MacKenzie took notice of the school’s commitment to excellence.

As you know, MacKenzie donated billions to charity following her divorce from Jeff Bezos back in 2019 … and it looks like there’s no end in sight!