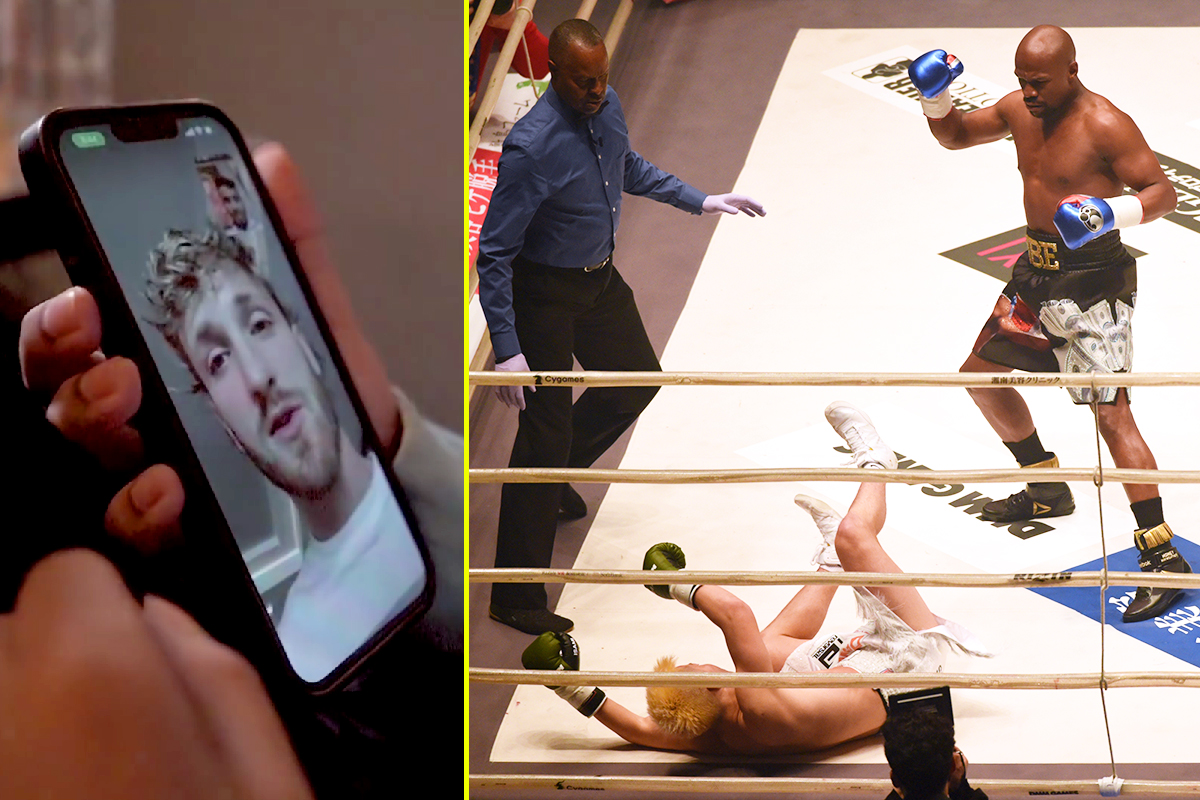 Logan Paul has told Money Kicks that Floyd Mayweather will likely try and knock him out in the very first round of their proposed exhibition bout.

Floyd named the Money Kicks as a potential opponent for his planned February 20 bout in Dubai, which follows on from his exhibition with Logan last year.

In Money Kicks’ latest video, he FaceTimed Logan who asked: “Are you gonna beat him?”

To which Money Kicks replied: “He wants to fight me now man, I was so confused.

Logan said: “Here’s a couple of things you’ve got to know – you’ll be doing it strictly for the exposure, he’s got a an issue with paying people, I’m still chasing money which sucks.

“I love you, but like you’re not going to beat Floyd.”

Logan continued: “He’s good bro, so here are the options – you get to say you fought Floyd Mayweather, but you’re going to get knocked the f*** out.

“If you’re going to do it [win], you have to keep it on the down low, and I’m not going to lie, it would have to be in round one.

“Floyd’s gonna get in there and what he did with that Japanese boxer, he’s probably trying to do that with you.”

The fight that Logan is referring to is Mayweather’s 2018 exhibition with Tenshin Nasukawa in Tokyo – which he won by first-round knockout.

Later in the video Money Kicks said: “So Floyd – we’re in talks.

“Floyd called me up and we met and everything.

“So I think in a couple of days there will be a big announcement.

“I respect Floyd, you can’t say anything about this guy.

“It’s such an honour that he called me out.

“They don’t know that they got in contact [with me], it’s not my event.

“Inshallah, in a couple of days there will be a big announcement.” 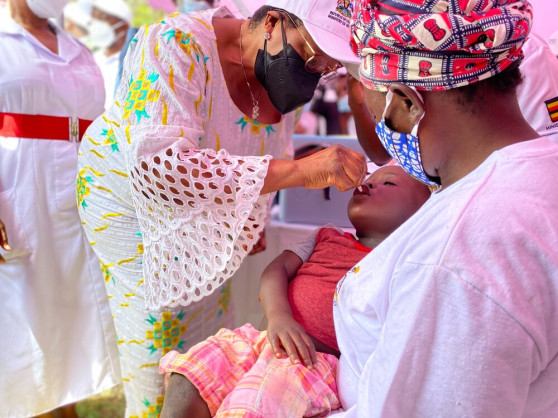 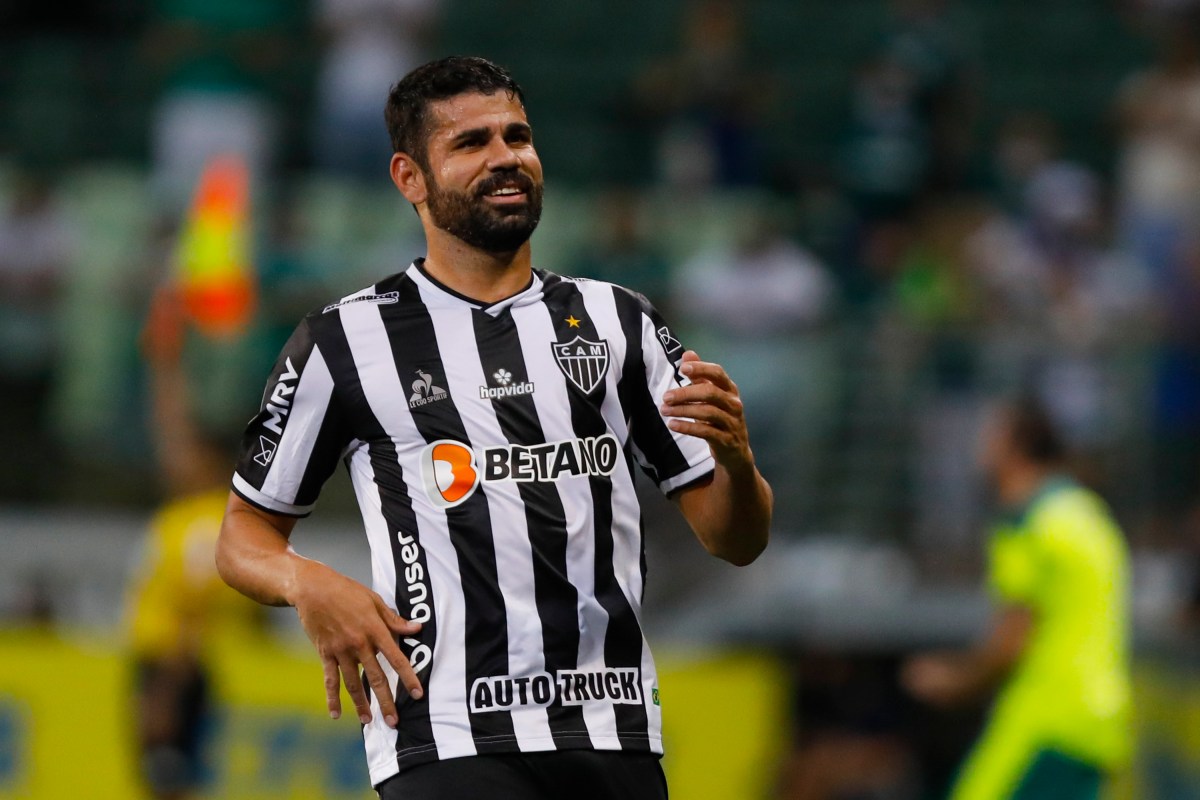