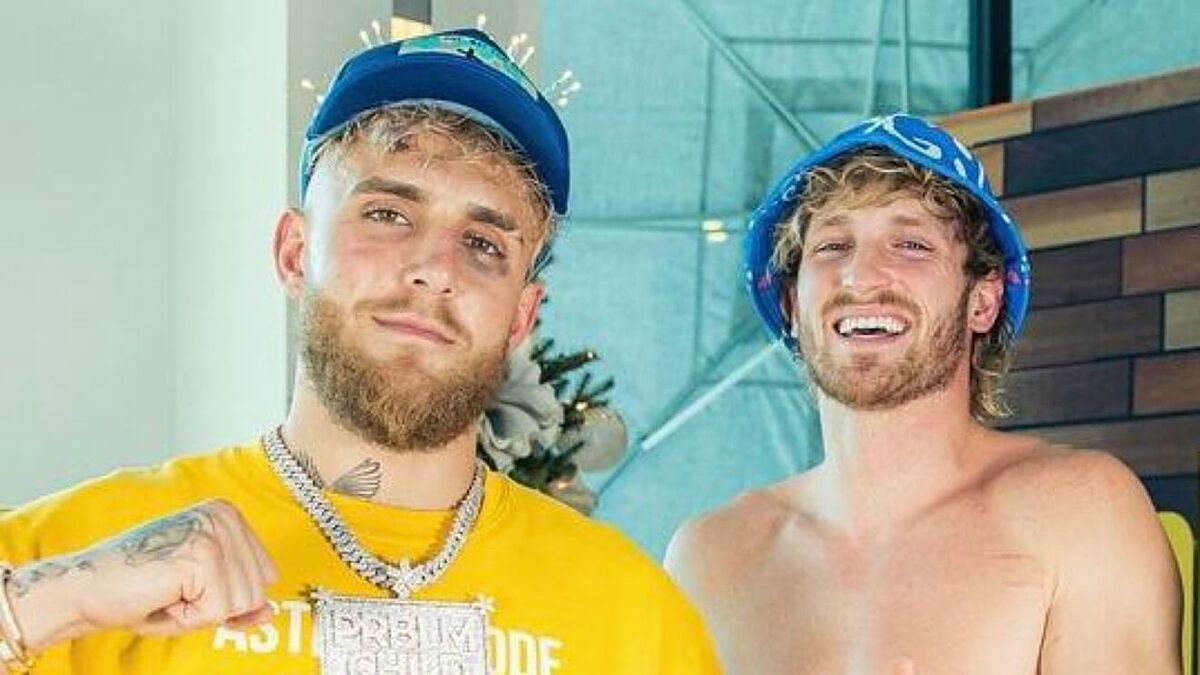 Having tasted what it’s like to be in a boxing ring with Floyd Mayweather, Logan Paul doesn’t believe his brother Jake would be able to knock out the retired champion.

The two squared off in a Miami exhibition match last June, with Logan going the full eight rounds with Mayweather.

In the lead up the match and even after, Logan‘s younger brother Jake made it clear he’s interested in stepping into the ring with the former champion as well.

However while speaking on True Geordie’s podcast, Logan stated he doesn’t think his brother would be able to catch Mayweather cleanly.

Logan managed to land 28 punches on Mayweather with 13 percent accuracy.

Jake is currently 5-0 but has yet to fight a recognized professional boxer, and Logan would love to see that change with Mayweather as the opponent.

“I’d love to put this to the test. Let’s put the best we’ve got against Floyd and see what happens,” said Logan. 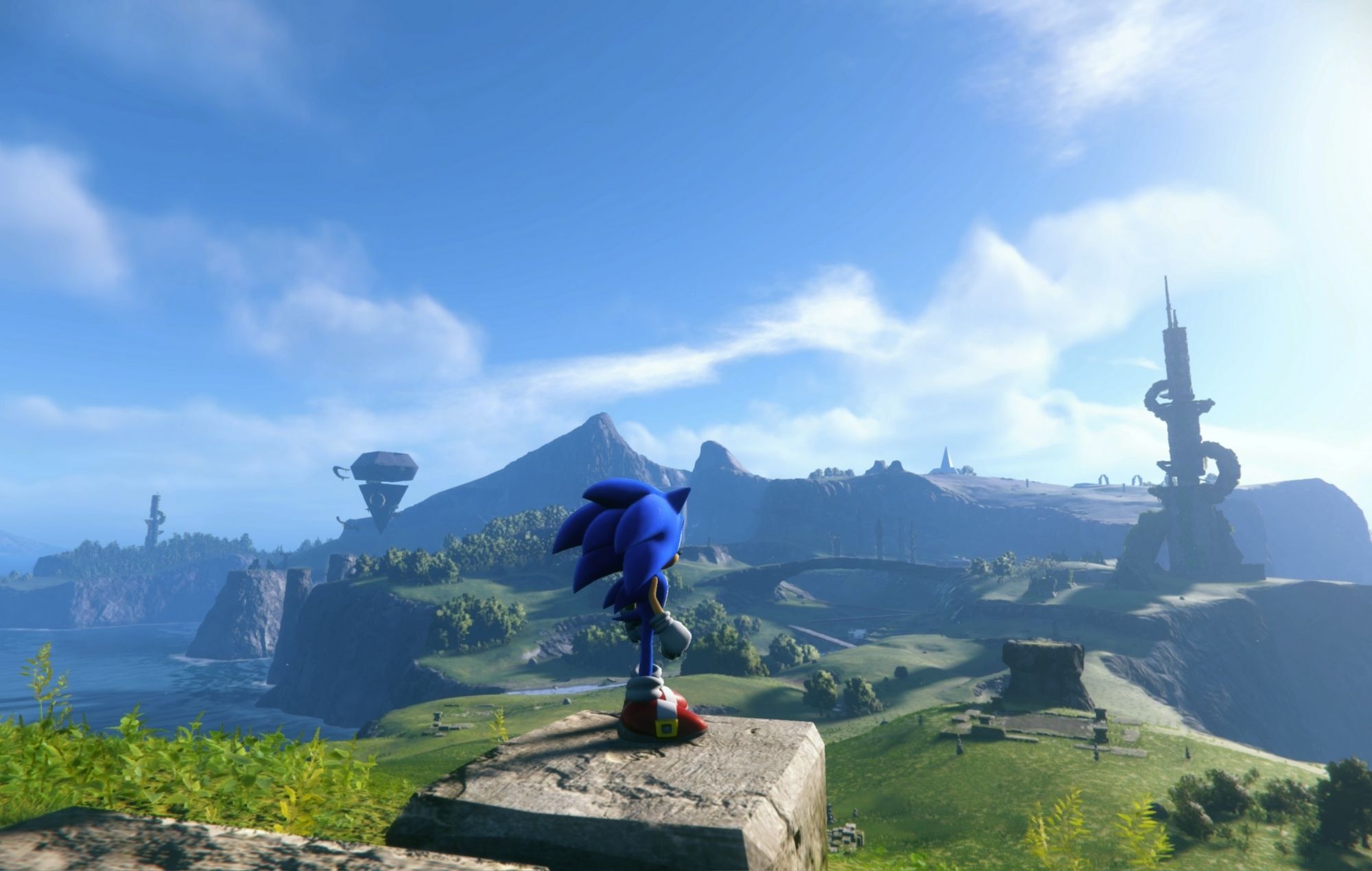