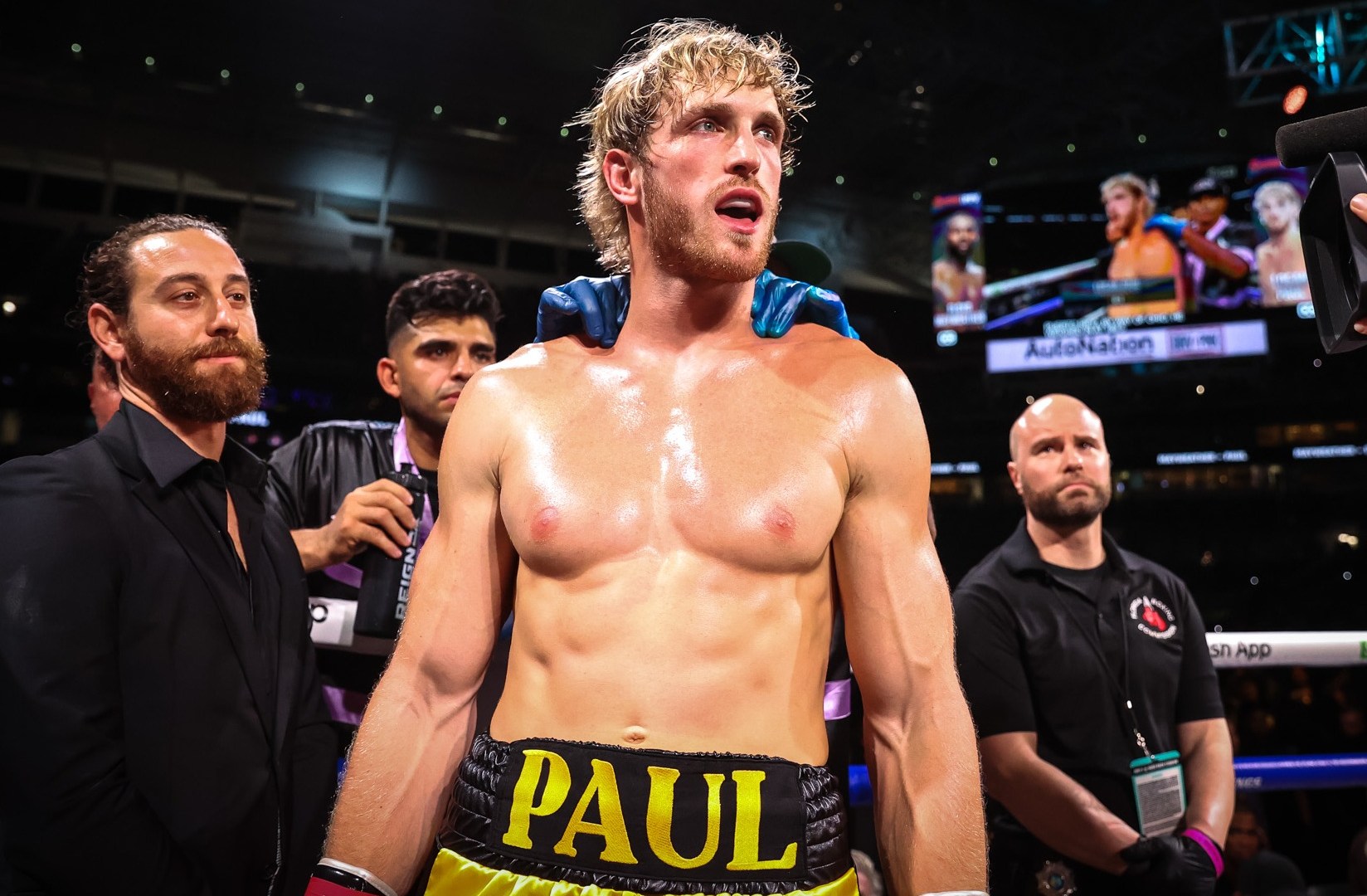 When you fight Floyd Mayweather Jr, one of the best in history, after having only one amateur and one professional bout, it is difficult to know where to go next.

Paul’s first fight came in an amateur bout against previous rival, KSI, who now happens to be his business partner, and the clash ended in a draw.

The rematch was a professional fight and KSI came out on top, while Paul followed up with an exhibition against Mayweather Jr in June of last year and has not fought since.

Recently appearing on the True Geordie podcast, Paul was asked by the host about a potential fight with another YouTuber, AnEsonGib, and the American was immediately dismissive of the suggestion.

“Geordie, what do you think this is?” Paul said.

“I will go spar Gib right now, right from here, I will leave this podcast hungover and go spar Gib and he won’t make it out of two rounds.”

AnEsonGib was previously stopped by Jake Paul in one round, but he has since recovered with a win and now he has a fight set with Austin McBroom on July 30th.


Beterbiev showed that Usyk can be hurt and beaten, giving inspiration for Joshua

True Geordie then followed up by saying that Paul should fight the winner of AnEsonGib’s upcoming fight with McBroom, but once again Paul was not impressed.

“I think it’s such a waste of time.” Paul replied.

Instead, Paul seems more interested in forging a career in MMA, as he went on to call out Paddy ‘The Baddy’ Pimblett, as well as ‘The Notorious One’ Conor McGregor.

“I’m taking out Paddy ‘The Baddy’, dude. I’m taking him out,” Paul continued.

“It also sets me up for a potential Conor fight, should that ever happen.” 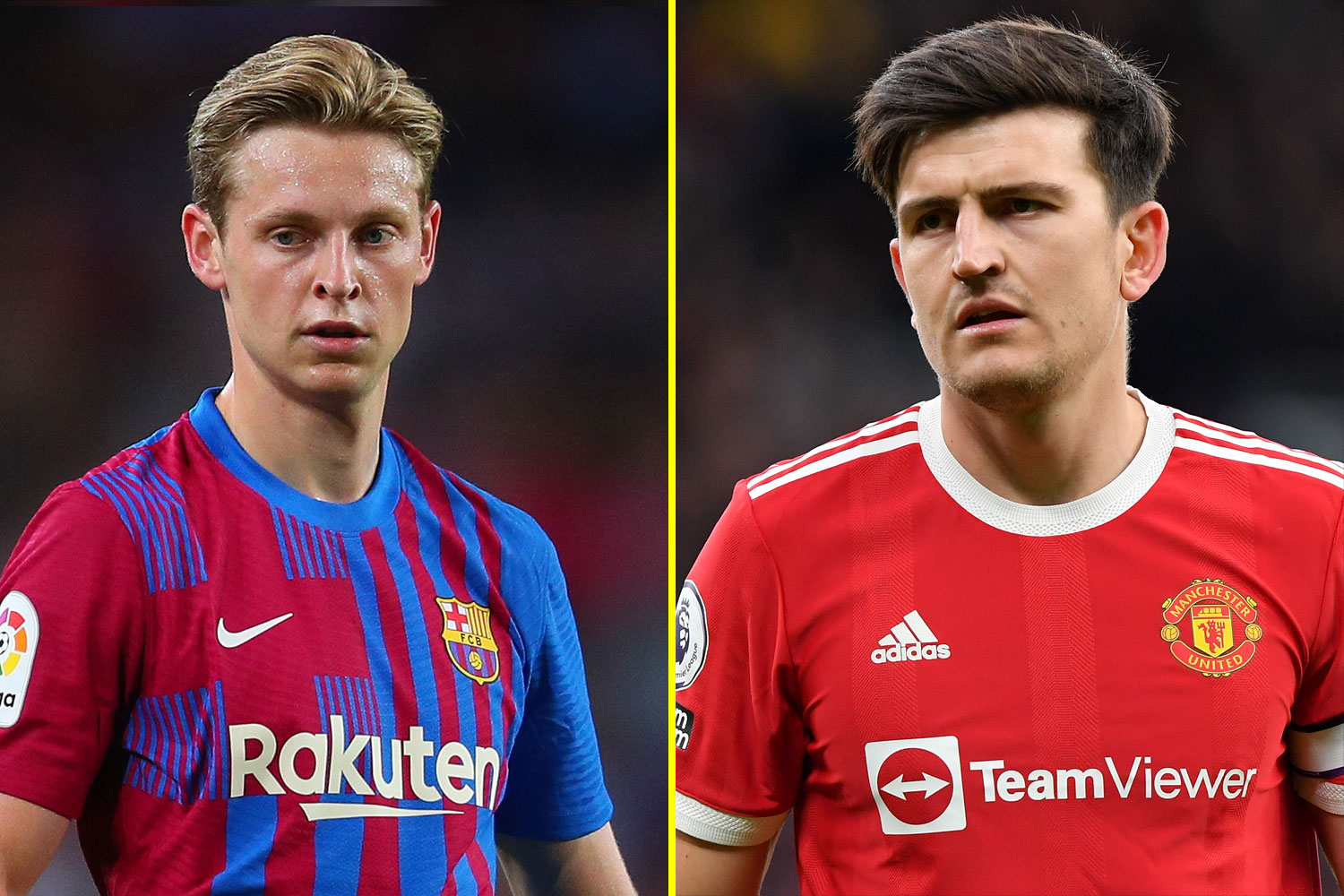