Liverpool will play host to Arsenal this evening in the first-leg of the EFL Cup at Anfield, a week after the tie should have already begun.

We was supposed to be 50% of the way through our tie with the Reds, but after a number of false positives last week they were forced to ask for the match to be postponed, and we will now complete this fixture at the Emirates next week instead.

Playing at home in the second-leg should give us a slight advantage, but that is only if we can come away from Merseyside without a heavy loss, something which is far from guaranteed.

Our last visit in November saw us turn up full of confidence on an extremely positive run, and with the home side having personnel issues, and we still had to look on as our side were beaten convincingly, losing 4-0 with our goalkeeper Aaron Ramsdale somehow putting in a top performance.

This time we do not arrive with the same confidence, while the hosts are believed to have personnel issues again, but our manager and players will hopefully have learned lessons from our previous visit which can be put into action this evening.

Liverpool have failed to win any of their last four fixtures in all competitions inside 90 minutes, needing a penalty shoot-out with Leicester to reach this stage of the tournament just before Christmas.

We have lost both of our most recent outings, deserving losers at Nottingham Forest at the weekend, but having been extremely unlucky not to have gotten a result against Premier League leaders Manchester City before that, and it is anybody’s guess as to the mentality of the squad going into today’s game.

I’m personally struggling to feel positive after the display on Sunday, but Granit Xhaka will hopefully prove to be fit and could well make a big difference to things.

I wish I didn’t, but I feel like we will be losing this evening. I’m holding out for some solidity at the back to keep things to a 2-1 loss which will give us every chance going to north London next week, but my head tells me 3-1 is the more likely reality.

What are your predictions heading into today’s encounter? Will Arteta be more focused on avoiding a thrashing or will he look to attack? 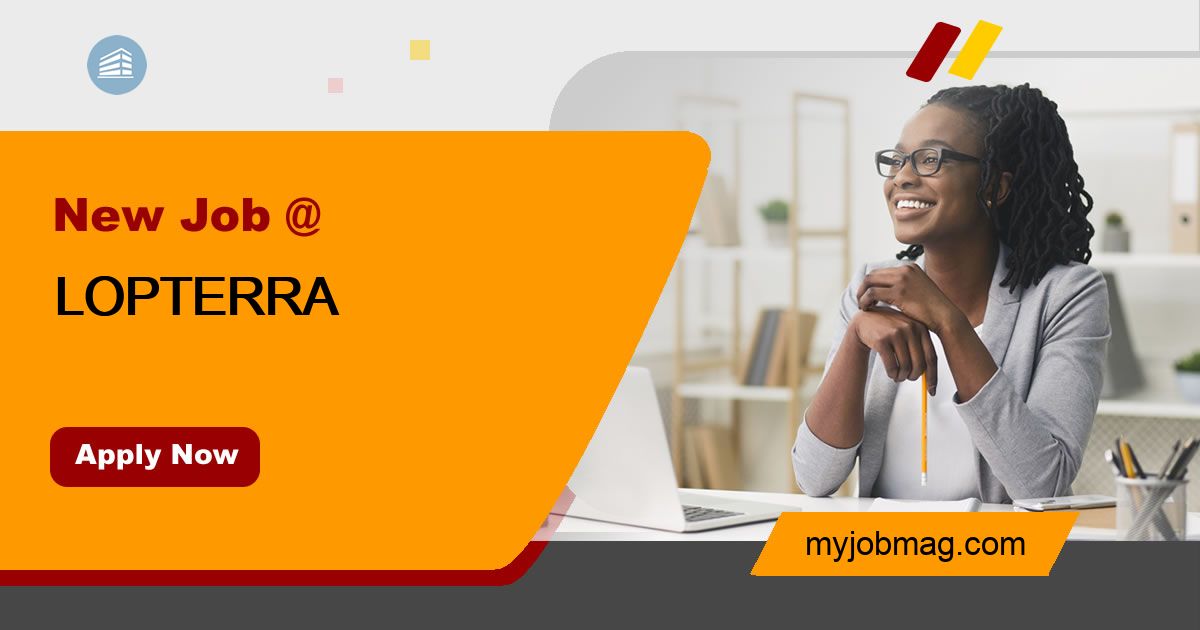 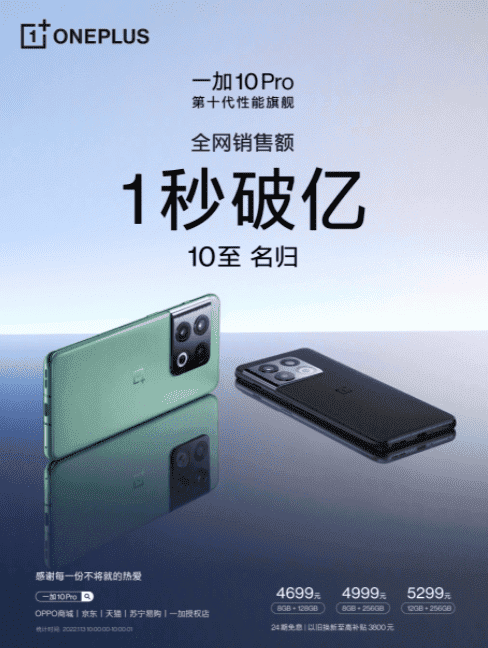