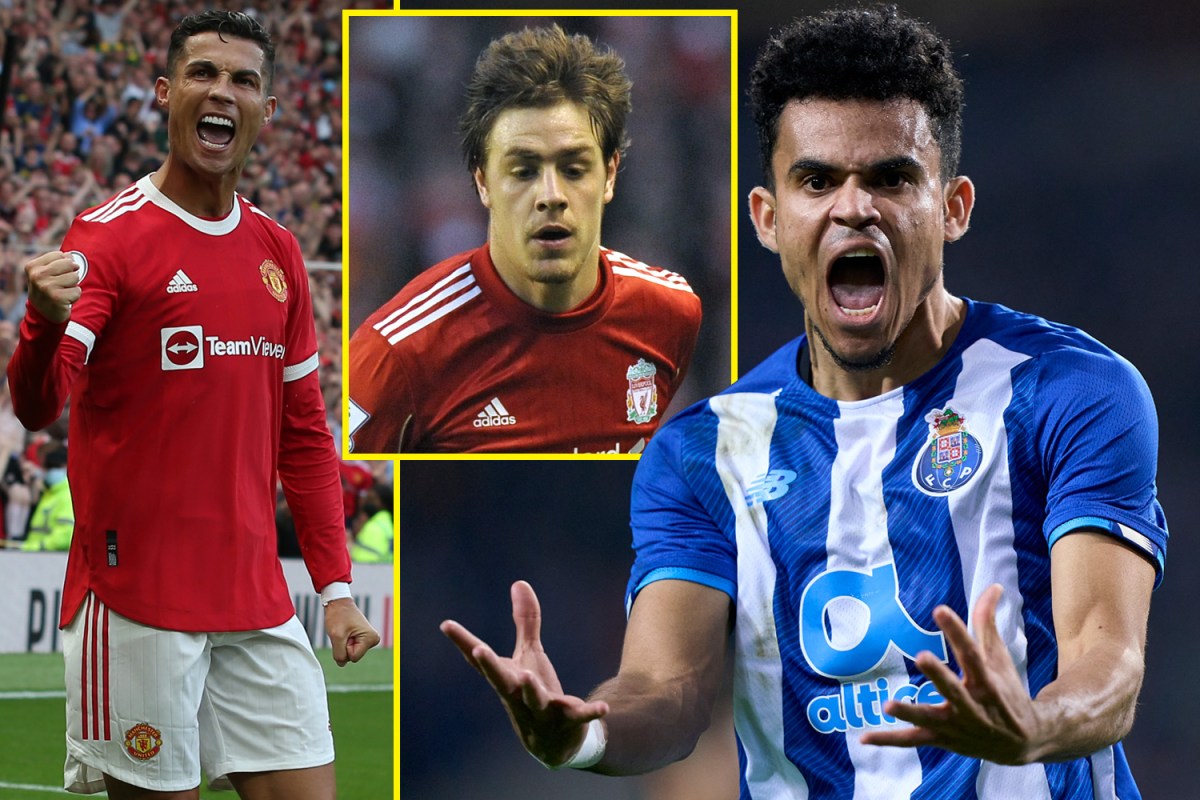 The Porto winger, dubbed the ‘Colombian Cristiano Ronaldo’ was linked with an Anfield move earlier in January but it was suggested a summer bid was far more likely.

The Reds are set to pay £45million for Diaz, who has 16 goals and six assists in 28 appearances this season.

He enjoyed a productive summer too, helping Colombia to a third-placed finish at the Copa America, finishing the tournament as joint-top scorer with four goals -level with Lionel Messi.

Diaz couldn’t guide his country to a second Copa America title, however, he was given a notable individual award for his efforts.

However, they should also err on the side of caution as one of their former players, Sebastian Coates, won the very similar Copa America Young Player award in 2011.

Coates joined Liverpool in the same summer he helped Uruguay win the tournament but his four-year spell with the Reds was very uneventful having spent much of it on loan.

It’s not a totally sad story for Coates, who has since built a fine career for himself with Portuguese club Sporting Lisbon after leaving Sunderland in 2017.

But Liverpool will be hoping that unlike Coates, Diaz doesn’t discover his limitations in the Premier League.

The fact he’s already scored a superb goals against Manchester Ciy in the Champions League should quell those fears. 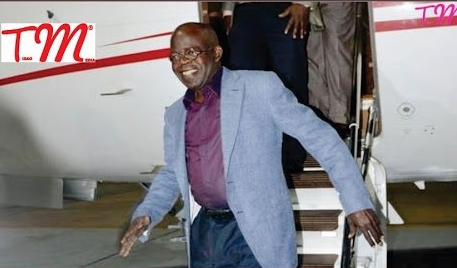