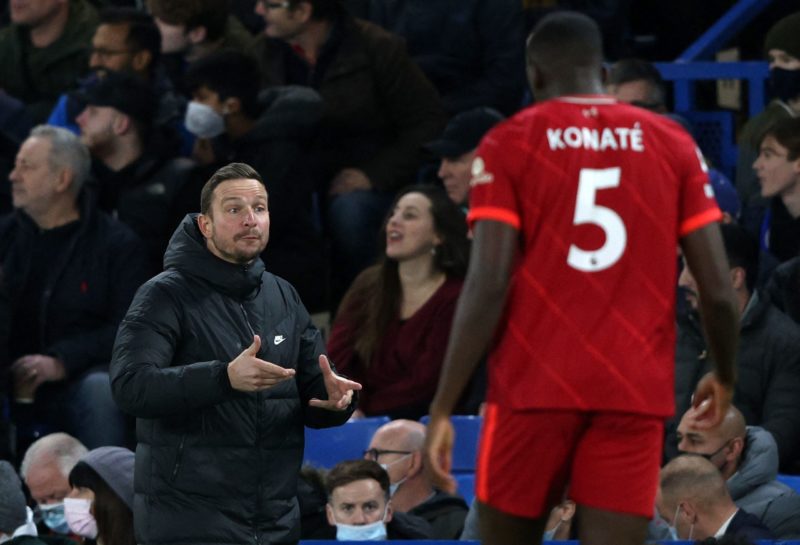 As the media continue to try and maintain the outrage they have created over Arsenal asking to have a game postponed, instead of explaining to their readers why Arsenal were completely within the rules (that all clubs agreed to), it was inevitable that somebody at Liverpool would be asked about the whole thing.

Of course, a far more relevant question, given this is the Carabao Cup and not the Premier League, would have been to ask if Liverpool have managed to get to the bottom of their statistically impossible ‘lot of false positives’.

But that would be asking too much.

Instead, Ljinders was asked to opine on Arsenal’s request.

“It’s really difficult to judge from outside,” said Lijnders.

“We saw this with our own situation.

“I fully respect the submissions because I trust 100 per cent the medical departments of each Premier League club. I think this is the most important thing, full trust in these decisions…

“The right decision is always in the first place to protect the players, the staff and their families. You want to see football games with the best players.”

Mikel Arteta was in bullish mode when he was asked about it all at his pre-match press conference.

He even managed to get in a dig at Spurs for whinging about it in their statement.

“We didn’t have the players necessary to put a squad available to compete in a Premier League match, that is 100 per cent guaranteed,” Arteta said.

“This is a no-win situation.

“When we played the first three games of the season, when other teams were postponing matches, and we played and we tried tom play, we were killed.

“[People said] don’t be naïve, if you have that many players out don’t play with your kids. Now we postponed the match for all the right reasons, believe me, and as well you get those reactions.

“But I think they are normal.”

He was then asked if he could understand the criticism. “I don’t know if I understand, I am telling you what we’ve done and when a team has come to us and said, ‘we cannot play and these are the reasons we cannot play’ and the game has been postponed, we have never, ever publicly questioned any of that,” he answered.

“We will not, that’s why we have the Premier League, the FA and the regulators to consider and to find out and do the due diligence necessary, which is a lot to postpone a match, to maintain the fairness of the competition.

“We went to Liverpool and we played and we had many players out for that. We got to a point where we could not make a squad available with the numbers required in this league to play a game. That’s why we did not play, it’s as simple as that.

“I just go back to the facts and we have done that and we have played with academy players and with 18 and 19-year-old players. We already have the youngest squad in this league, so I think we’ve been through that and we have to be consistent.

“I think we’ve been really consistent and tomorrow we have everybody available as I expect. Not everybody, the players available that I expect to play the match. We will play the match because we want to play football.

“I don’t think you’re going to get it your way all the time here. I think you just have to expect people to follow the rules, that we are honest and that we try to maintain the integrity of the competition and the highest standards.

“This is what we are obligated to do with the rules that we have in this league, and we have to always make decisions in line with that. 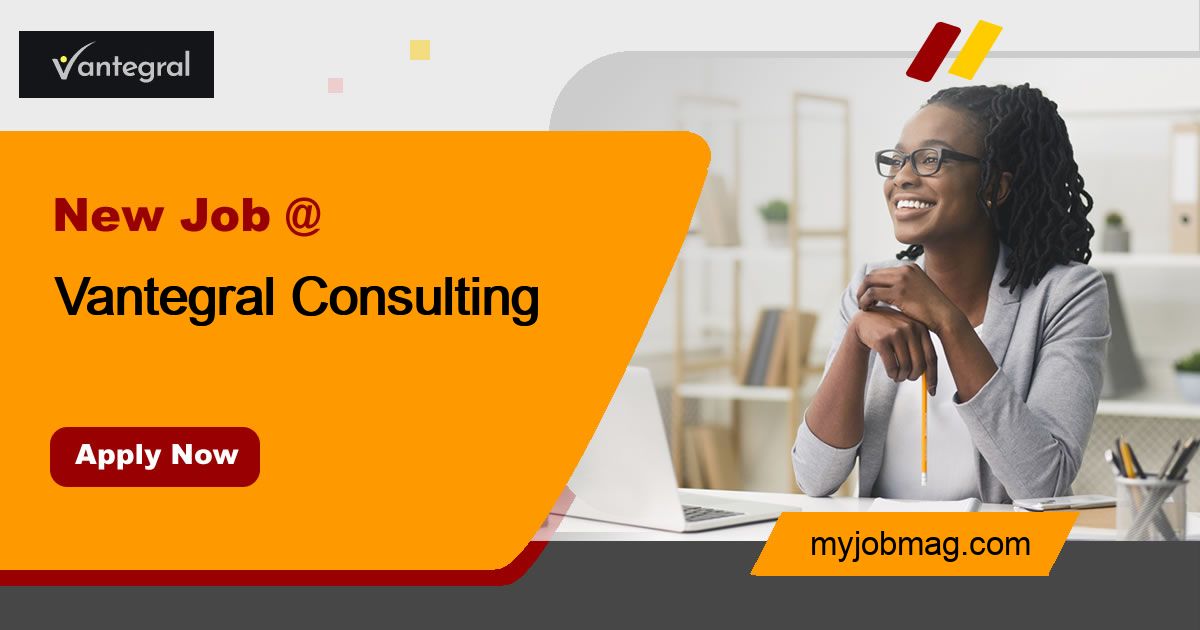 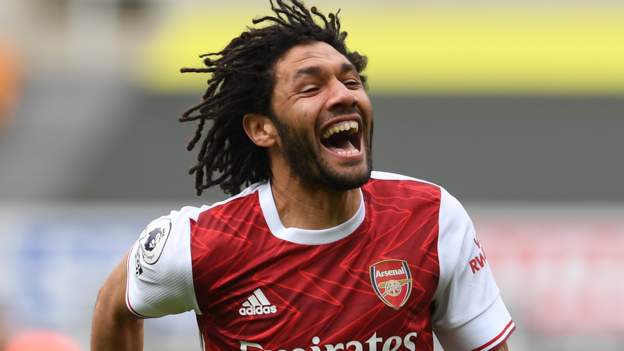