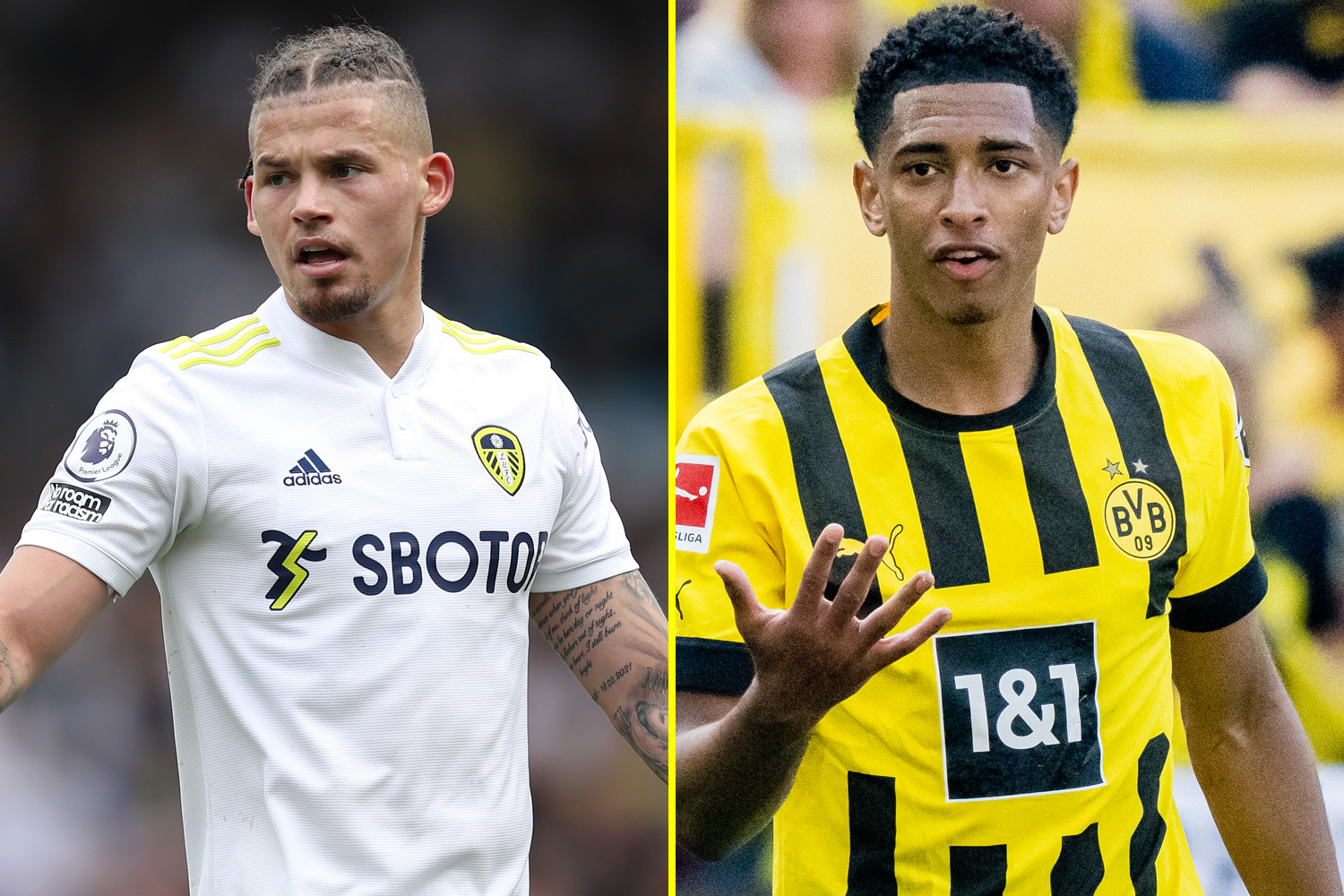 Bellingham has turned heads across Europe having shone at Borussia Dortmund despite still being just 18 years old.

It’s understood Jurgen Klopp is a huge fan of the England international, who could be the next Dortmund star to leave in a big-money move.

Premier League champions Manchester City are set to announce the signing of Leeds star Phillips suggests they are in less need need of a new midfielder than the Reds.

However, The Sun reports despite Liverpool’s ‘confidence’ it’s likely there will be a tug-of-war between City and Liverpool for Bellingham.

The report adds Pep Guardiola is also an admirer of the 18-year-old and is hopeful Bellingham’s friendship with new signing Erling Haaland, who played alongside him at Dortmund, can sway him into joining City.

Acquisitions of Haaland and Phillips is set to take their summer spending to just under £100million as City look to win a seventh Premier League title.

Liverpool have also spent big having landed Benfica forward Darwin Nunez in a deal that could rise up to £85m.

It’s been suggested Bellingham would be Liverpool’s marquee signing next summer, with Dortmund not feeling any need to sell him this summer having already pocketed over £54m for Haaland.

The Phillips transfer, which is expected to set City back just £45m, which has been labelled a ‘nightmare’ deal for Leeds.

Former Leeds Women star Lucy Ward told talkSPORT: “As far as Leeds are concerned it’s a nightmare, but one that all of the fans were expecting.

“He’s done incredibly well. Marcelo Bielsa obviously took him that step further in terms of the position that he played and I think that Pep Guardiola will take him further again with the way that he plays in that system. He’s the sort of player that Man City will benefit from.

“You’ve obviously got Rodri playing there but Kalvin is a good, young England player. He’s obviously not as young as he used to be, but it’s a great move for him.”

“I think that it will have been a difficult decision, but it’s come at the right time for him.” 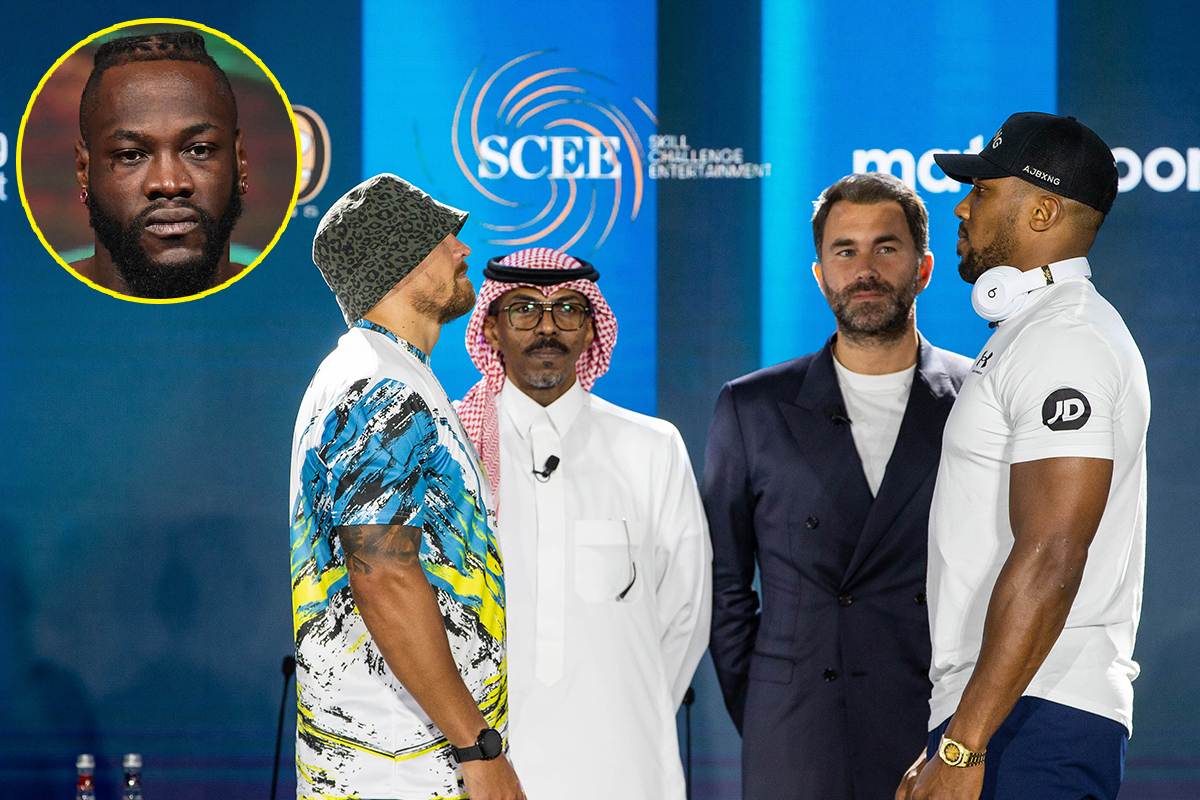 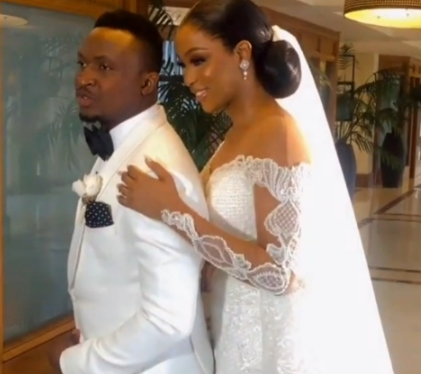