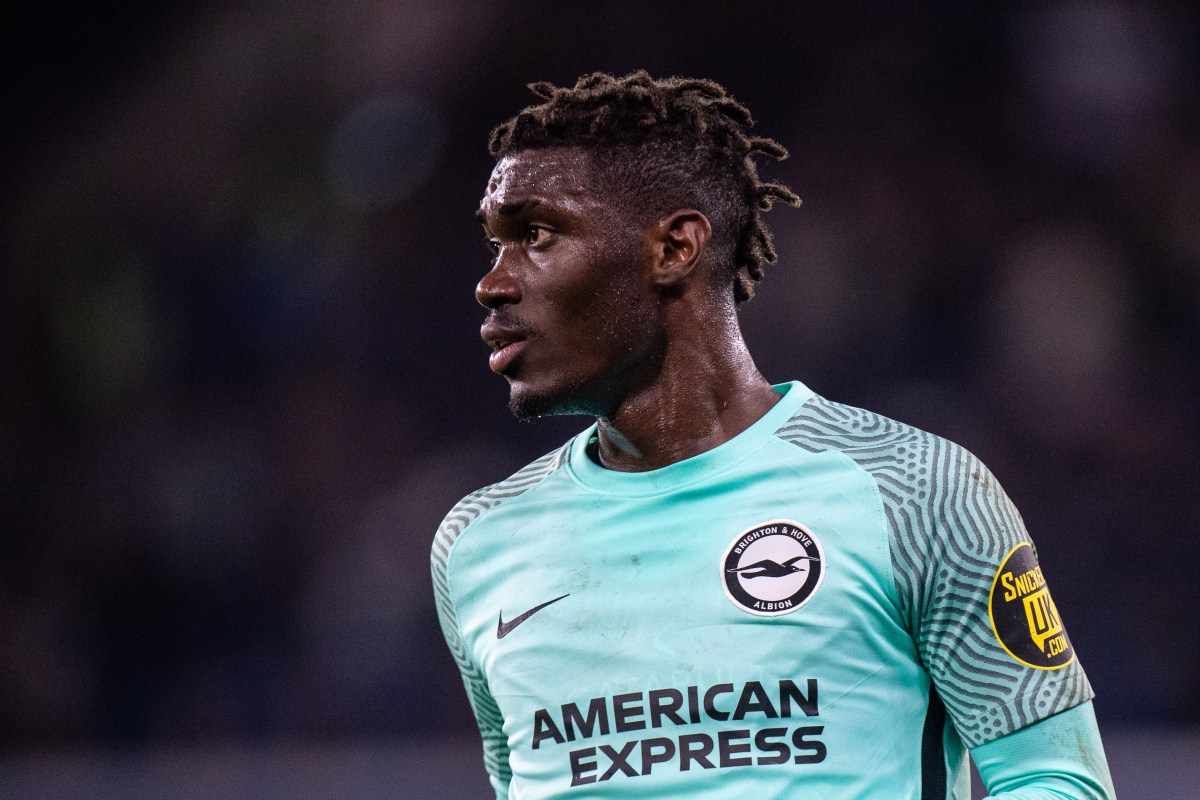 The Mali international has been a standout player for the Seagulls since joining from Lille in July 2018.

His brilliant form has continued this season and it’s reported a trio of Premier League clubs have made him a transfer target at the end of the season.

Liverpool are one of them, with boss Jurgen Klopp said to have been impressed by the 25-year-old’s showing in the 2-2 draw with Brighton at Anfield in October.

The German has subsequently advised the board to try and sign him at the end of the campaign, though Leicester’s Youri Tielemans and Borussia Dortmund’s Jude Bellingham have also been linked with a switch to Anfield.

And Barnes, who won three league titles, an FA Cup and a League Cup during his ten years at Liverpool, is adamant Bissouma fits his former club more than the two clubs who are rivalling the Reds for his signature.

Speaking to BonusCodeBets, Barnes said: “From a Liverpool perspective, it would be lovely to see Yves Bissouma playing at Anfield rather than for Newcastle or Aston Villa.

“If you look at the age of Liverpool’s midfielders, a lot of them are aged 30 or older, Yves is young and would be an excellent signing for the club.

“As to whether Bissouma wants to leave Brighton right now and sign for another team in a relegation dog fight, then that’s up to him.

“He must decide what is right for himself, but the quality he possesses at this stage of his career – he should be aiming higher [than Aston Villa or Newcastle].

”Newcastle is a great club, but if you ask people Liverpool or Newcastle, then it’s a no brainer [you’d pick Liverpool].

“If you wanted to create a template for the ideal Liverpool central midfielder, Bissouma fits it perfectly.”

Bissouma is currently out on international duty with Mali at the Africa Cup of Nations.

His country topped their group and now face a last-16 clash against Equatorial Guinea. 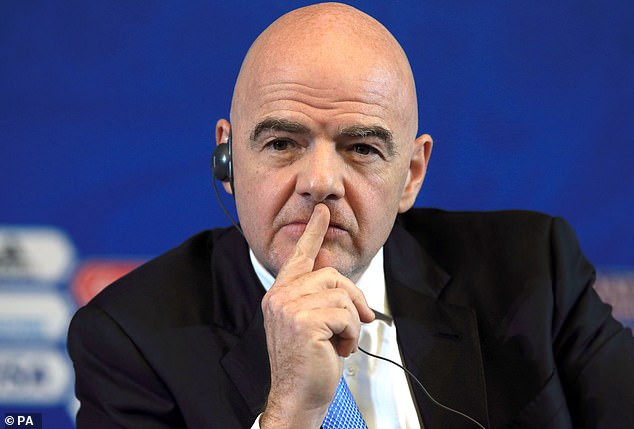