“The frequent investigations by the Indian side into Chinese enterprises not only disrupt the enterprises’ normal business activities and damage the goodwill of the enterprises,” China’s embassy in India said in a statement issued late on Wednesday.

“[It] also impedes the improvement of [the] business environment in India and chills the confidence and willingness of market entities from other countries . . . to invest and operate in India.”

India’s enforcement directorate (ED), the law enforcement agency responsible for economic and financial crimes, raided more than 40 of Vivo’s offices across India on Tuesday evening, according to Indian media reports. The agency was investigating irregularities in the company’s ownership, the reports said.

The raids followed a spat with Xiaomi, another Chinese smartphone maker, over royalty payments. The ED seized more than $700mn from Xiaomi in April for breaching the country’s foreign exchange laws.

Xiaomi said it was awaiting an order from the Indian courts on its appeal against the seizure, adding that all royalty payments were “legitimate and under valid legal contracts”.

The ED later denied allegations that it had coerced Xiaomi executives to give their statements, after Reuters reported the company had made the claim in court filings.

Vivo said that it was working with authorities to provide them with the information required. The ED did not immediately respond to a request for comment. 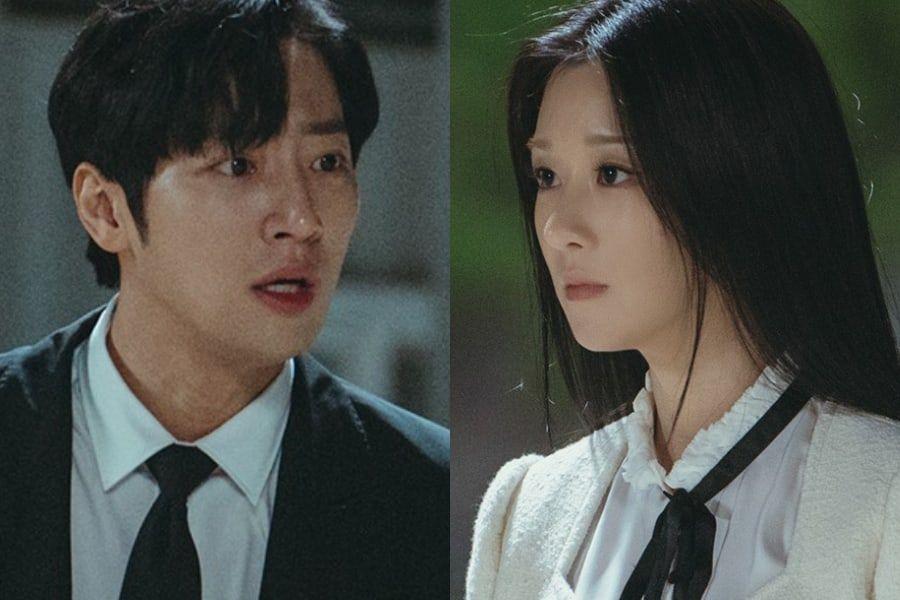 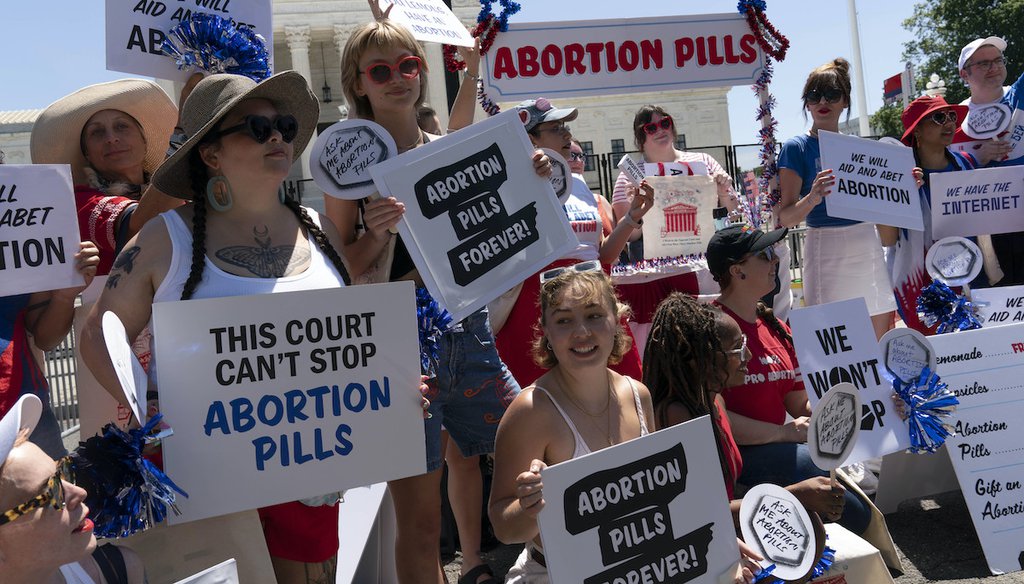