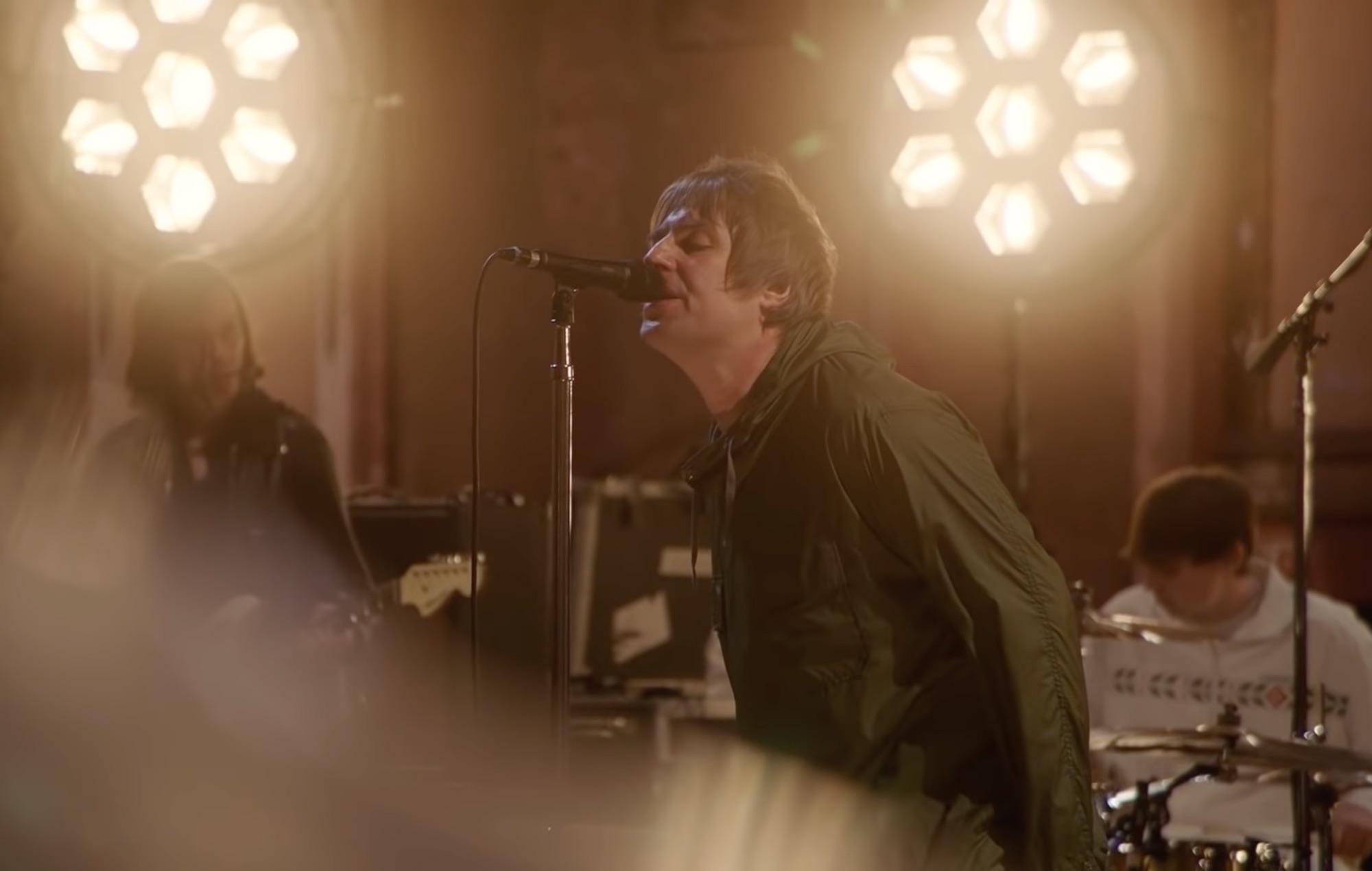 Liam Gallagher heads up tonight’s episode of Later… With Jools Holland – watch him play unreleased track ‘World’s In Need’ below.

The long-running and prestigious BBC show returned last week (May 14) for a new season, with all the musical guests in the same room for the first time since lockdown. Leading the first episode was Wet Leg, who performed ‘Wet Dream’ and ‘Ur Mum’.

For the performance, Gallagher played ‘World’s In Need’, an unreleased song that he debuted during an intimate 17-song gig in Blackburn last month.

The track is set to feature on Gallagher’s upcoming third studio album, ‘C’mon You Know’, due for release next week.

Watch the Later performance below ahead of the full episode airing tonight.

In 2020, Later… With Jools Holland returned to screens with Christine & The Queens, Laura Marling and more appearing from their respective homes during the COVID lockdown.

Gallagher, meanwhile, will release ‘C’mon You Know’ next week (May 27), and the following weekend June 3-4) will perform at Knebworth to celebrate the new album and the 25th anniversary of Oasis’ landmark outdoor shows at the venue in August 1996.

Kasabian, Michael Kiwanuka, Fat White Family and Goat Girl will all provide support on the day. You can find the full schedule and buy any remaining tickets here. 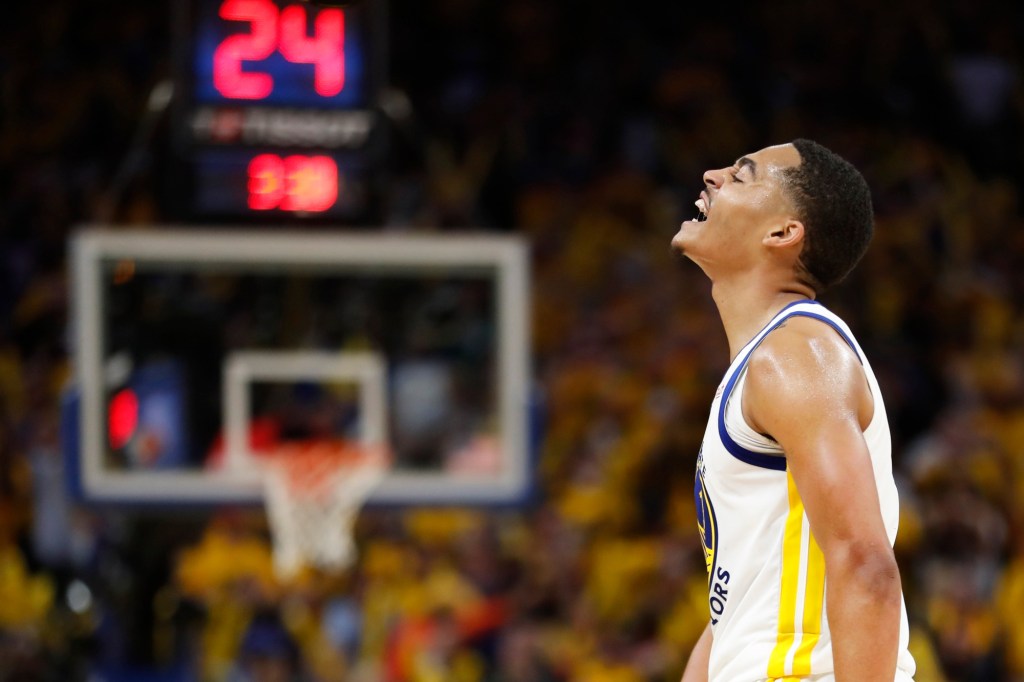 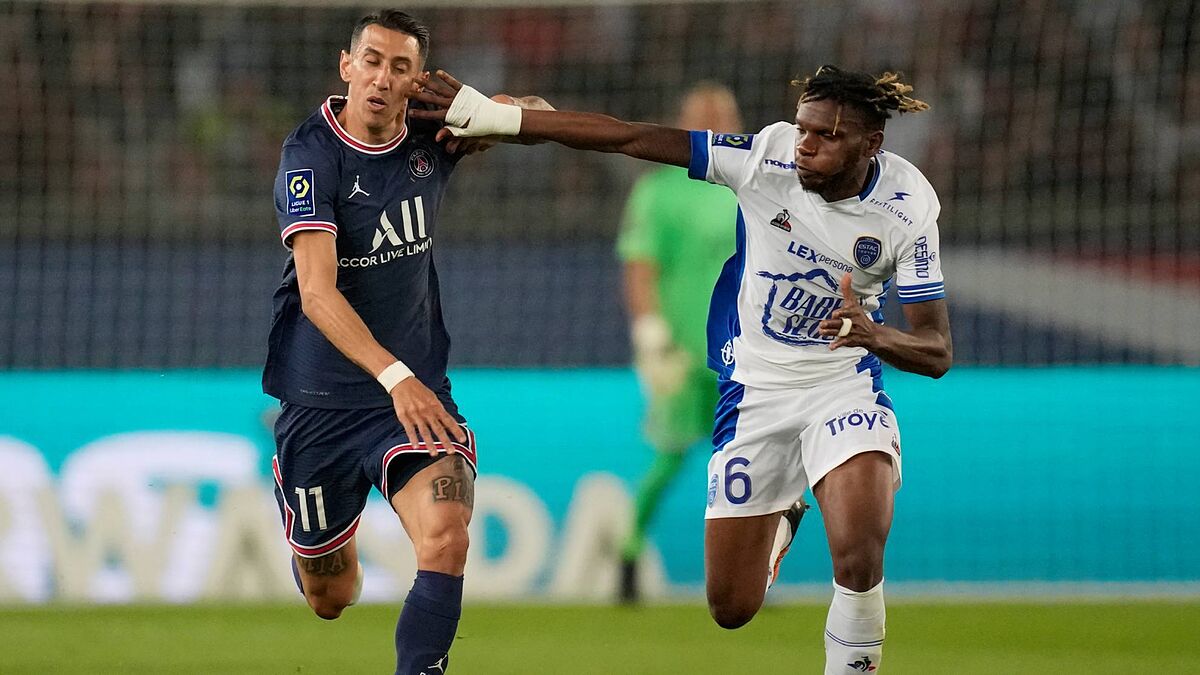