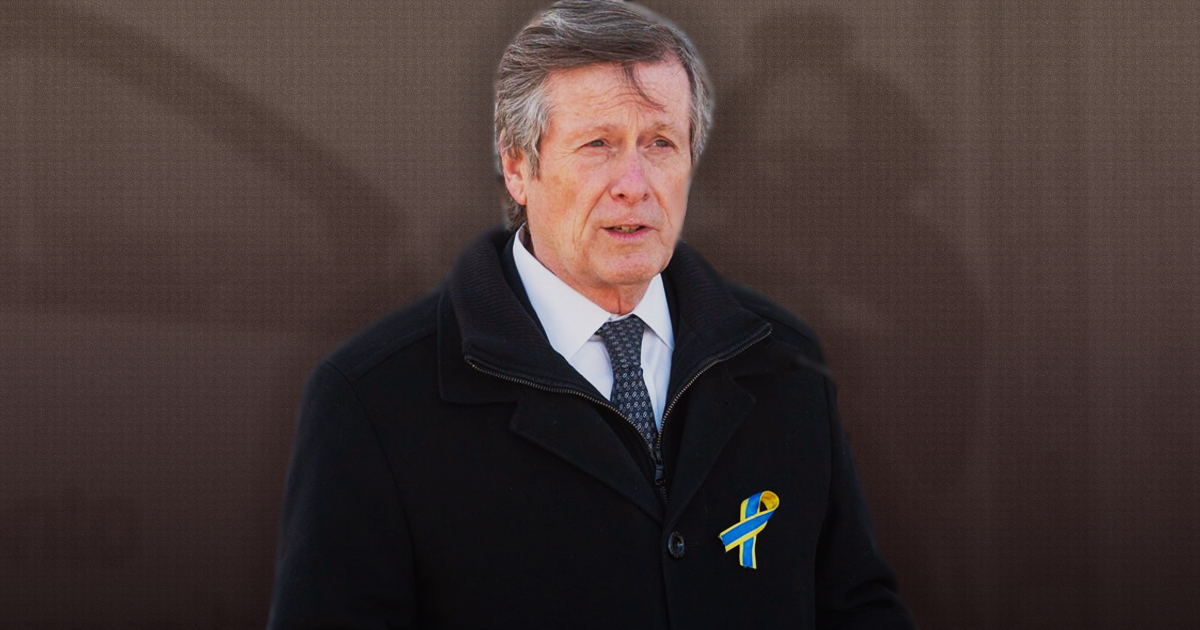 Three summers ago, and prior to the COVID pandemic, I wrote about the decay of Seattle, and I warned that Toronto could be next.

The day has come, and the warm weather hasn’t yet begun.

On Easter weekend in Toronto, a woman was pushed onto the Bloor-Yonge subway tracks by another female (since arrested) and a teen forced out of her car at gunpoint in what has traditionally been a quiet north Toronto neighbourhood.

There was also a $28.5-million bust of crystal meth and coke in a condo directly beside the Novotel hotel, where more than 220 homeless men and women, many with drug addictions, are being housed.

Toronto police touted it as the largest single-day drug bust in their history.

The drug stash and the dealer arrested had no doubt used the Novotel – where residents can take their illegal drugs with impunity– as a cash cow.

Never mind the other homeless hotels in downtown Toronto where illegal drugs are not only permitted but encouraged – or the plethora of safe injection sites around downtown where addicts are given clean needles to take their drugs, but “safely.”

Prior to the pandemic, I watched for hours the comings and goings of drug addicts outside one controversial safe injection site at Dundas and Sherbourne. The neighbourhood was a veritable Dante’s Inferno, full of drugged-out squatters and prostitutes plying their trade for a fix.

The Downtown Concerned Citizens Organization (DCCO), which has endured two years of lawlessness in and around the Novotel homeless hotel site, also put out a statement this past week that an area restaurant and the local Shoppers Drug Mart had experienced successive smash-and-grabs by perpetrators looking for liquor, cash and electronic equipment they could sell for drug money.

DCCO representatives have been sending monthly incident reports full of break-ins and assaults to the mayor’s office for two years.

Meanwhile, up in midtown Toronto – where the Roehampton hotel was turned into a shelter permitting drug addicts two summers ago – residents continue to express concern about the crime and their fear of walking the surrounding streets.

None of this fazed Mayor John Tory and his council, who claim the TTC is safe while violent incidents seem to occur every second day.

Two weeks ago, without a second thought,…