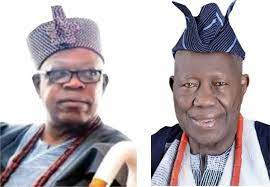 The Olubadan-in-Council’s decision to crown Balogun as the 42nd king was made known by the Osi Olubadan of Ibadanland and former governor of Oyo State, Rashidi Ladoja, who addressed newsmen on behalf of the council after a meeting with Governor Seyi Makinde today Saturday, January 15.

According to him, the perceived controversy surrounding ascension to the Olubadan stool has been resolved.

Also, a statement by the Chief Press Secretary to the Oyo governor, Taiwo Adisa, quoted Ladoja as affirming the candidature of Balogun. He also promised that the Olubadan-in-Council would jointly make a public statement on their resolutions soonest.

Ladoja was quoted as saying

”I can tell you that Ibadan is very lucky. All the matters causing crisis in Ibadanland have been resolved. The governor has been magnanimous to have called this meeting because those of us who thought we won’t meet again have finally met and resolved all the matters. So, I can tell you that, by next week, you won’t notice any tension in Ibadan again.

The resolution is simple and the only contention was the objection by Barrister Lana on the court case and it has been resolved. None of us argued that the Otun Olubadan, Senator Balogun, is not the next Olubadan. All of us have agreed on that position because that is our hierarchy.

Before the resolution could be announced, we have our procedure. The Olubadan-in-Council will meet and we will present the candidate to the governor for assent.

Now, we are very happy that we have resolved the problem and we are all grateful to the governor.” 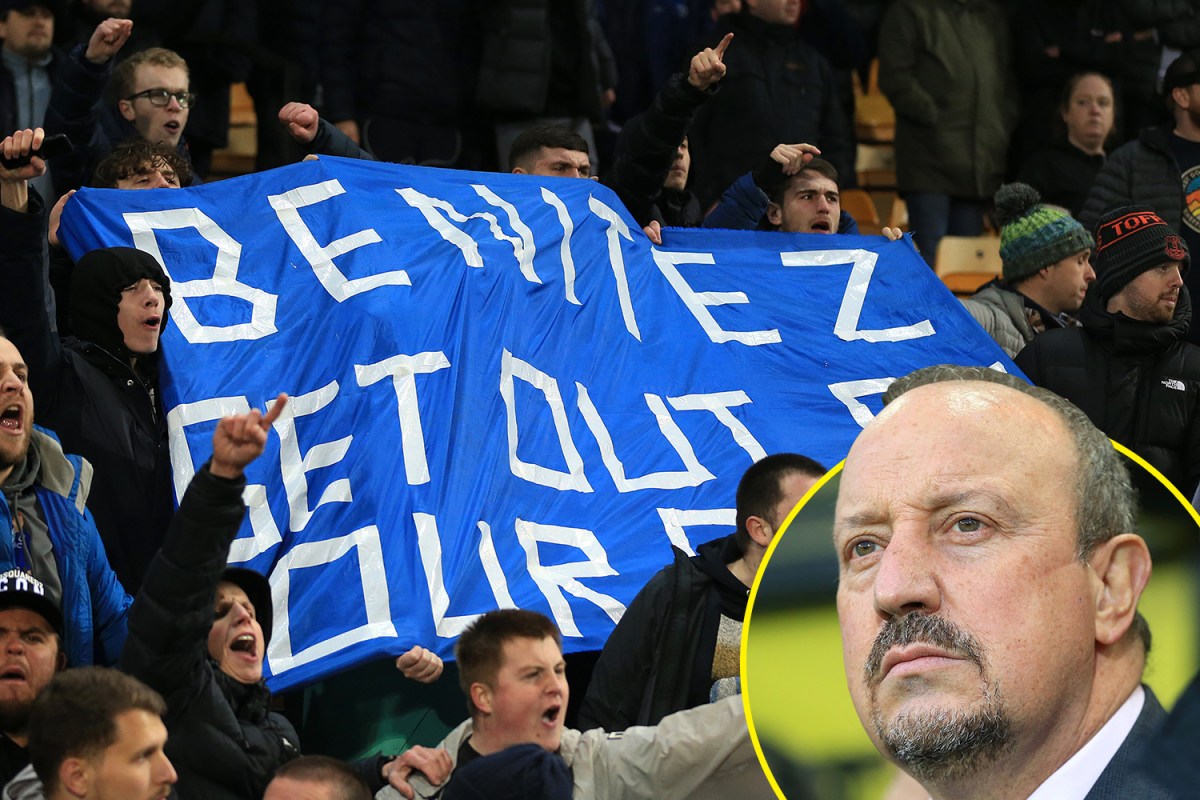