The Governor of Cross River State, Sen. Ben Ayade, has decided to site a Leisure & Business Resort Centre in Obanliku Local Government Area, where the famous Obudu Cattle Ranch Resort is being sighted.

But, the community where the new resort will be sighted, Amunga in Obanliku, has said the Leisure and Business Resort will truncate their livelihood, cause starvation and abject poverty to it people.

According to the Beagehe family of Amunga community, the land is their life wire, therefore taking it will wipe them off from the Map.

The People raised the alarm through their counsel, Daniel Kulo Esq in a letter made available to PARADISE NEWS and Niger Delta Voice. According to the letter, “An objection to the Notice of revocation and acquisition of farm lands at Amunga in Obanliku Local Government Area”.

“We write as the counsel and solicitors to the Beaghe family of Amunga community in Obanliku. Our clients thank the Government for its initiatives to develop Amunga and the Obanliku Local Government Area through the proposed construction of a Leisure and Business Resort Center in Amunga.

“Our clients however, wishes to draw the attention of the Government to the fact the indigenes of Amunga community are predominantly agrarian and their lives and means of livelihood depend largely on farming. Following the increase in population, land has become very scarce and unavailable to the indigenes.

“Our clients complained that the planned revocation of their deemed customary right of occupancy and the usage of their farm lands for the proposed Leisure and Business Resort Center will in the long run; bring with it; deprivation, unemployment and starvation.

“Our clients implore the Government not to construe their action as a stand in the way of progress and instead; humbly request that the Government be pragmatic”. 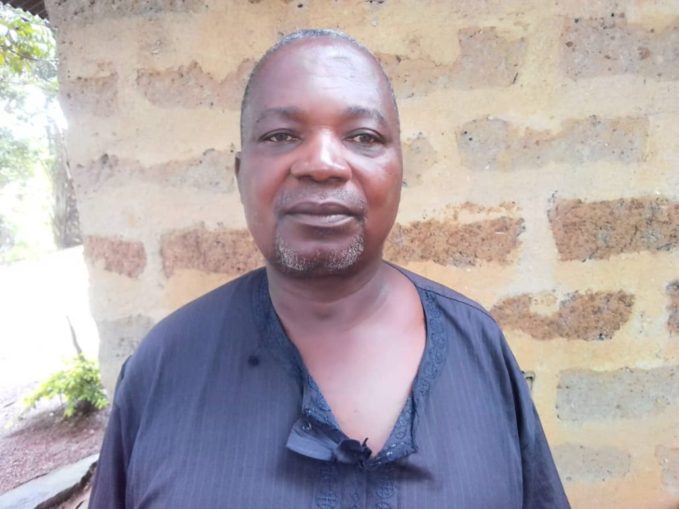 Chief Benjamin Adeh, Family Head of Beaghe, said the acquisition of their lands will not only affect their ancestral homes but will truncate their only source of livelihood.

He said although they were indeed grateful to the government for its moves for the proposed Leisure & Business Resort in Amunga but the resort will lead to starvation as they are largely agrarians and have no other means of survival. “The Beaghe family is grateful to the Government of Cross River State for its move to site the
proposed Leisure and Business Resort Centre in Amunga.

“However, reiterating our position
as posited by our counsel’s letter, we wish to draw the attention of the Cross River State Government to the reality that the members of the family and the community at large are predominantly agrarians and therefore depend majorly on the farmlands as their source of livelihood.

“Following the increase in the population size, land has become very scarce and unavailable to the indigenes, so revoking our deemed customary right of occupancy over the farmlands at this time for the purpose of the proposed Leisure & Business Resort Centre, will in the long run, occasion deprivation, unemployment, starvation and untold hardship.

“We therefore, plead with the Government not to see this action as a way of opposing it initiatives, but rather, as a humble request to enable the Government take into consideration the resultant negative consequences the planned revocation and acquisition of our farmlands will inflict on us; such as abject poverty and economic setback”, Chief Adeh cried out. 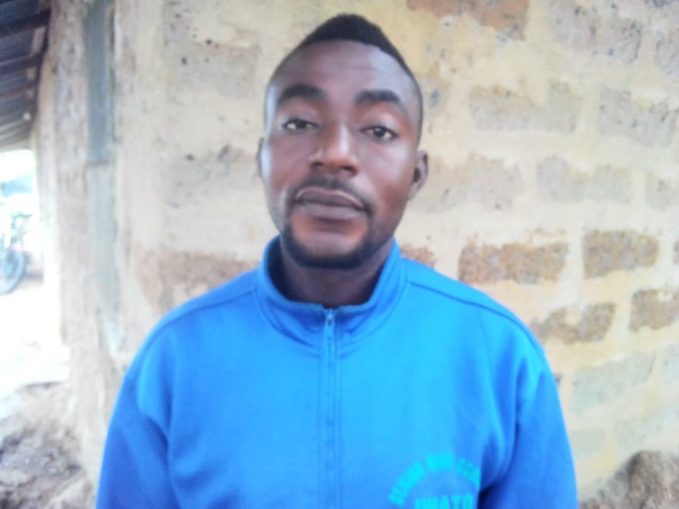 Lamenting also, Ogar Maurice Uyimke, Youth Leader of Beaghe, said the whole concept was uncalled for, adding that taking the land from them will wipe them off from the map Obanliku completely.

According to Uyimke; “Taking the land will mean that we no longer exist because we will be wiped off the map of Obanliku, even if they pay us one billion naira (N1billion) as compensation it doesn’t make any difference, no amount of money as compensation would be compared to what we are benefitting from the land and what we are going to benefit in future

Commenting on the people cry, Mr. Christian Ita, Special Adviser on Media and Publicity to Governor Ben Ayade said the government was unaware that the people are unhappy, adding that the development is not intended to take away their livelihood but protect it.

Ita said; “We are not aware that the people are displeased, if anything, the government believes that they are very happy about the development. Secondly the resort will serve as an alternative to the Ranch, a lot of tourists and visitors don’t like heights but will prefer to stay on the ground instead of going to a high altitude”.

“We believe that the resort will provide more tourism offerings. They recently met with the governor and their concerns were addressed and I believe it will create a lot of employment as many of their sons and daughters will work there, so we don’t intend to truncate their source of livelihood”, Ita added.