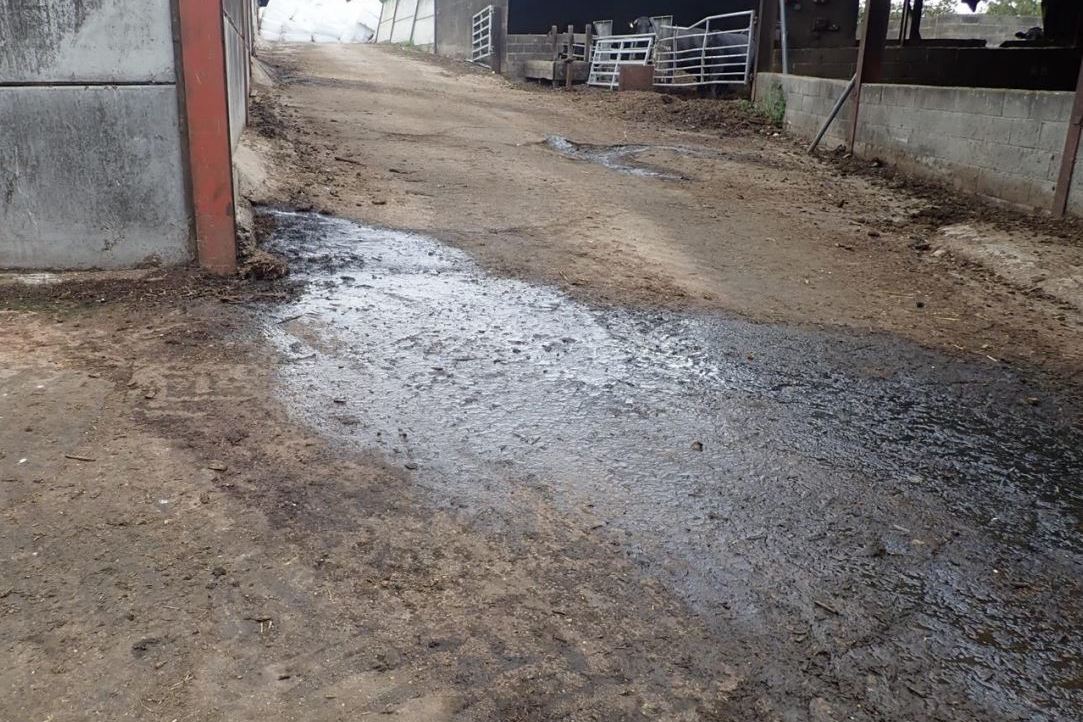 At Leicester Magistrates’ Court on Monday 4 July 2022, Roger Hobill of Grange Farm, Welby, near Melton Mowbray, pleaded guilty to causing a discharge of silage effluent which was not authorised by an environmental permit. He also admitted failing to construct an adequate silo for the storge of silage.

The court was told that officers from the Environment Agency were first alerted to the incident when Asfordby Fishing Lakes reported the discovery of dead fish.

A water quality assessment took place and officers found elevated ammonia levels. Some 80 dead fish were also discovered made up of roach, common bream and gudgeon.

Distressed fish were also present and were intermittently gasping for air.

Officers then attended nearby Howell Lake where a drop in oxygen levels had been detected. They also visited Welby Brook which was about 1.5 kilometres upstream.

This led to the officers visiting Welby Farm where Hobill identified himself as the owner of the farm.

He said that an internal wall of his silage clamp had recently collapsed and that it may have resulted in a leakage of silage liquor onto the farmyard and into the surface drainage system.

The officers were shown the silage clamp and they saw a cracked internal wall. The silage had escaped through the cracks, onto the yard.

Slurry runoff from the open cattle pen was also present and a combination of slurry, cattle feed and silage liquor was running downhill and into the surface water drain.

A small dam had been created, but this was ineffective in stopping the flow. Water samples showed that the brook was clear and uncontaminated upstream while downstream the brook was black and had a septic odour.

The following day, officers revisited the farm to find that heavy rain had caused further runoff contaminated with silage liquor and manure to run into the surface water drains.

The defendant told the officers that he was aware that wet silage was creating waste runoff water but there was a drain which carried it away. Hobill said that a month or so before the pollution incident he had bunded the drain and was collecting and pumping out the effluent.

After approximately 6 weeks Hobill believed that the runoff had stopped and thought the bund was still in place but never checked. It transpired that the bund had been removed – possibly by an employee or by the cattle walking over it.

A spokesperson for the Environment Agency said:

This pollution case was entirely preventable and shows that our officers will seek out farmers who ignore the regulations.

This case has resulted in unacceptable pollution of a local brook, causing significant harm to fish and other aquatic wildlife.

If anyone is concerned about pollution or an environmental incident, they should call our 24/7 incident hotline on 0800 80 70 60.

Between 9 June 2019 and 11 July 2019, Roger Hobill, at Welby Grange Farm, Welby Road, Welby, Melton Mowbray, Leicestershire caused a water discharge activity, namely a discharge of silage effluent into the Welby Brook, which was not authorised by an Environment Permit, contrary to regulations 12(1)(b) 38(1) of the Environmental Permitting Regulations 2016 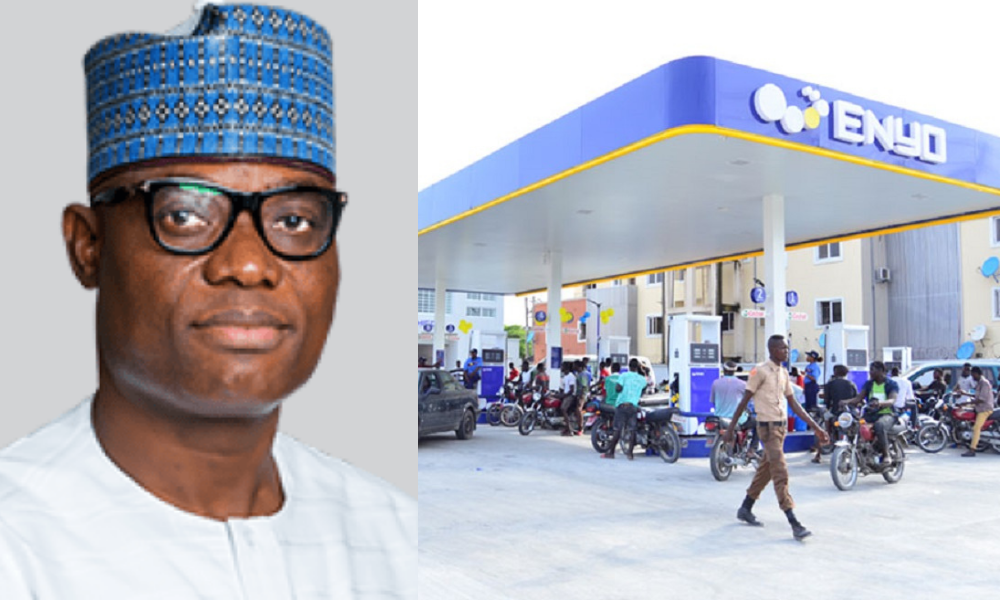