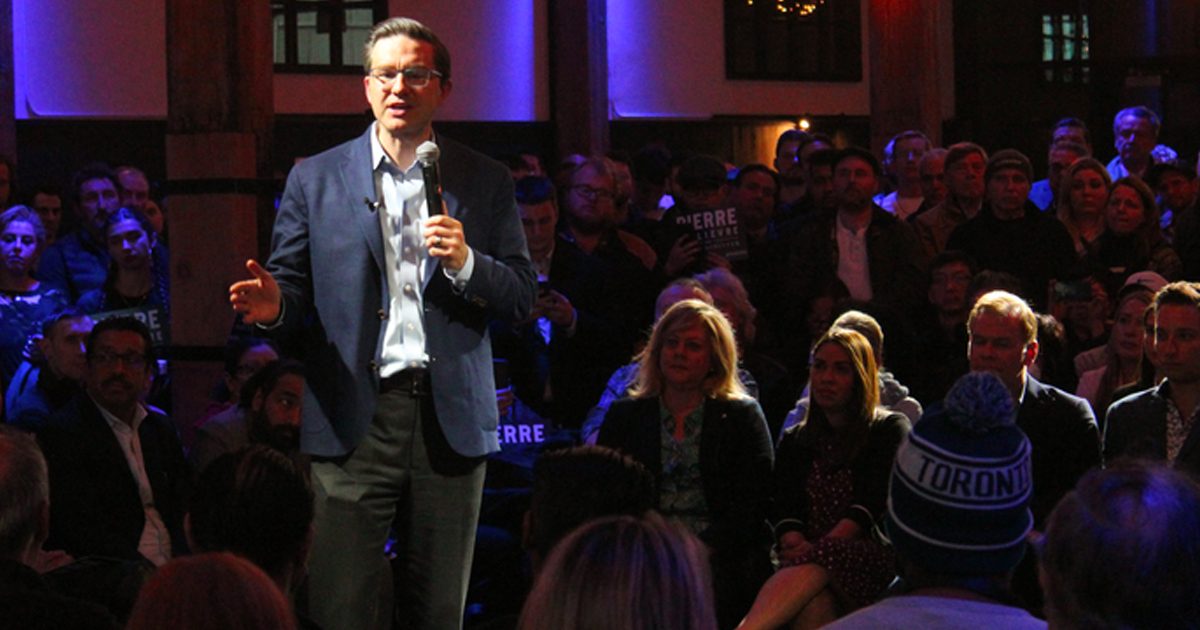 The legacy media is doing everything it can to defend the World Economic Forum (WEF) from attacks by Conservative leadership frontrunner Pierre Poilievre.

Over the weekend, Poilievre announced that if he is elected prime minister, he would ban all top cabinet officials from attending the controversial conference.

“My ministers in my government will be banned from participating in the World Economic Forum when I’m in government,” said Poileivre. “Work for Canada. If you want to go to Davos – to that conference – make it a one-way ticket.”

Among the media personalities who leapt to the defence of the WEF was Globe and Mail columnist and frequent CBC guest Andrew Coyne.

After Alibaba Group president J. Michael Evans boasted about developing an “individual carbon footprint tracker,” to monitor people, Coyne seemed compelled to clarify that the monitoring would be up to individual users and not authorities.

Globe and Mail journalist Robyn Urback mocked Poilievre for “banning certain people” from “something the internet told me was bad.”

Even some conservative media journalists seemed to have a problem with Poilievre’s position. 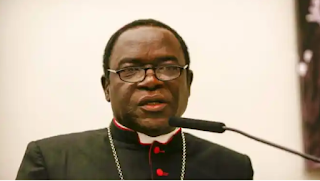