Guilty Gear Strive finally entered its second year earlier this month with its brand new balance update shaking things up, but just how different does that make the game now?


Although he was the best character in the game when it first came out, Leffen believes Sol’s new nerfs have dropped him down to B tier and thinks that we may not see Mr. Badguy as much in tournaments now.

Even though she received a good bit of nerfs too, Leffen now has Ramlethal as the top fighter in Strive although there’s a handful of characters not too far behind who weren’t that high before.

Testament’s battle prowess didn’t really blow the playerbase away when they launched a few months ago though the buffs were enough to make Leffen bump the scythe wielder up to A tier with better high-low mixups and lock down pressure.

That being said, it’s not all sunshine and rainbows, however, with the competitor believing teleport still being reactable and needing multiple hits to really get going keeps Testament back from being among the top tiers in Strive now.

You can check out Leffen’s full early Strive Season 2 tier list below, and his full breakdown can be found on his Twitch archive. 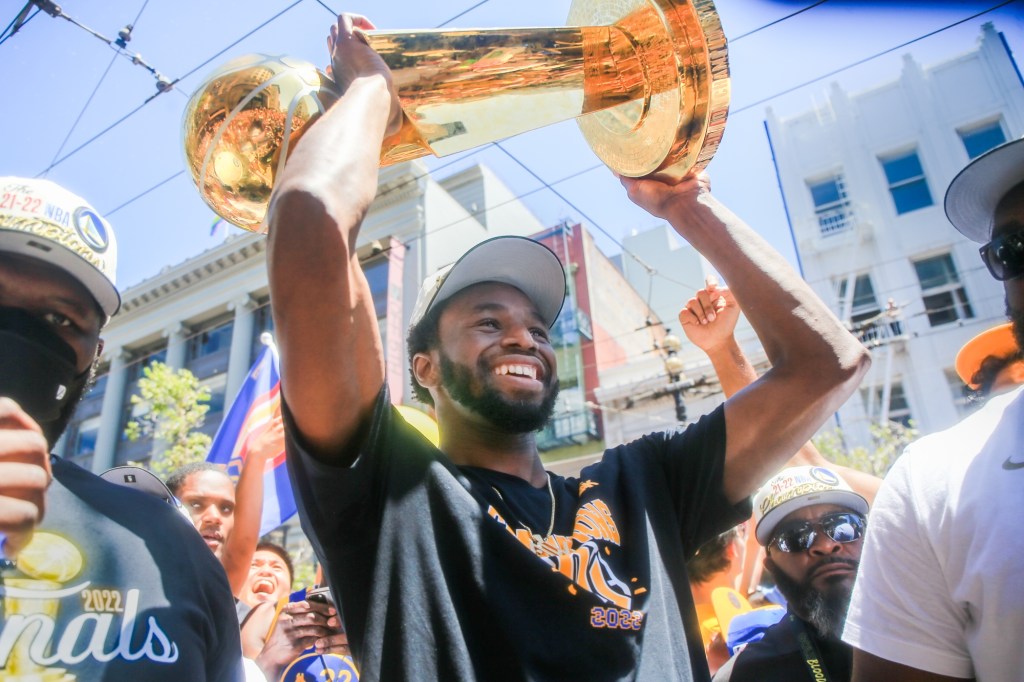