Is the Special Tribunal a court and does it have the competence to review and set aside contracts, and order forfeiture of assets?

These are the questions the Constitutional Court will deal with when it hears an application for leave to appeal against a judgment and order of the Special Tribunal last year.

The tribunal set aside the personal protective procurement contract which was awarded by the Gauteng health department to Ledla Structural Development, a company linked to Thandisizwe Diko, the late husband of former presidential spokesperson Khusela Diko.

It also issued a forfeiture order in respect of monies held in terms of a preservation order against Ledla, other individuals and entities.

In August 2020, the Special Investigating Unit (SIU) filed an urgent application for the cancellation of the contract and a preservation order against the various bank accounts into which R38.7m had been deposited.

The R38.7m, which was subject to a preservation order, was declared forfeit to the state by the tribunal.

Ledla and two individuals, Rhulani Lehong and Kgadisho Norman Lehong, applied for leave to appeal against the tribunal’s decision. That application was dismissed for lack of prospects of success.

The applicants unsuccessfully petitioned the Supreme Court of Appeal and they have now approached the Constitutional Court for leave to appeal.

They submit that the tribunal is not a court of law and, as a result, the review proceedings and the forfeiture orders it made are a nullity.

They also contend that the tribunal erred in ruling that it had the competence to order a forfeiture of assets, as it was not empowered to do so by rules of the Special Tribunal.

The SIU submits that leave to appeal should not be granted.

In its court papers, the SIU submitted that the tribunal’s power to adjudicate judicial reviews and grant forfeiture orders is not dependent on its status as a court, but rather on an accurate interpretation of the powers vested in the tribunal by the Special Investigating Units and Special Tribunals Act and the regulations. 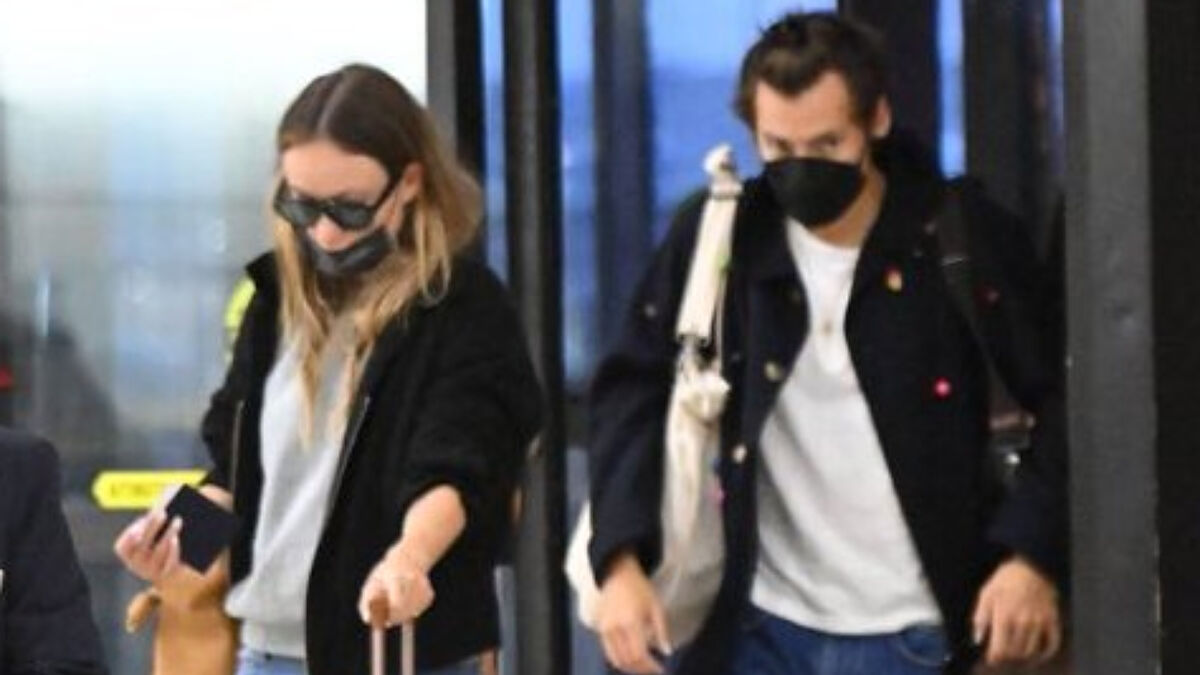 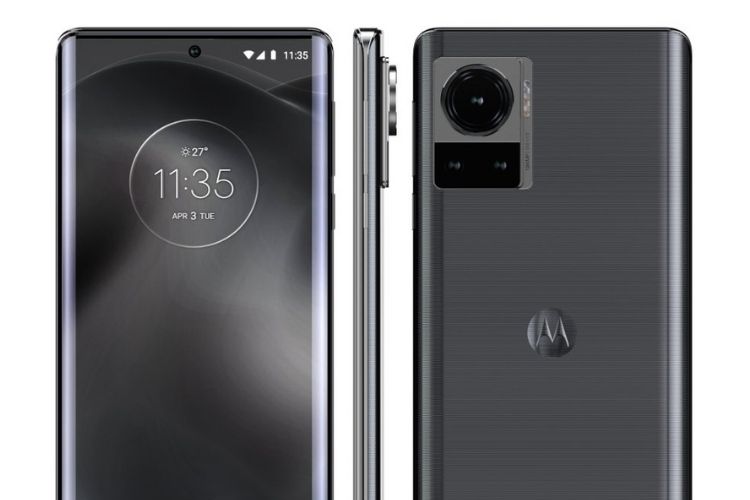