The announcement was made during the MultiVersus panel at San Diego Comic Con 2022. LeBron will be available on July 26.


LeBron will come in the form of his Space Jam: A New Legacy version, while Rick & Morty appear to be a duo character fighting together as one like Tom & Jerry.

The official MultiVersus Twitter account has release official artwork for both characters. Those looking to play as LeBron will be able to do so as soon as July 26, while Rick & Morty will follow in Season 1.

At this time, we have not yet seen a concrete start date for Season 1. One panel attendee reports that it will be sometime in August, though that is not yet confirmed.

Right now, select fans are having the opportunity to get their hands on MultiVersus’ open beta test via early access. Those who participated in the last Alpha test or complete specific tasks can earn themselves an early access code to get a taste of the game a week before the beta officially begins.

With the news of LeBron’s release date, we see that he will help ring in the start of the open beta for everyone as both are going live on July 26.

Naturally, LeBron can be seen posing in his official character artwork with a basketball and as you might expect, his move set will center around attacks relative to the sport. Rick & Morty will likely harness high-tech gadgets in combat to mount their offense.

Warner Bros. and Player First Games have released a character reveal trailer for LeBron as well.

Passing the ball, slam dunks, and dribbling are all tactics LeBron uses as attacks in MultiVersus. He is a Bruiser class character, and it looks like he generally wants to be in close to land his most effective maneuvers.

The trailer also provides a quick look at one of LeBron’s alternate versions. From the looks of it, the NBA legend exchanges his jersey for a full on cowboy outfit complete with large hat and gun holster. 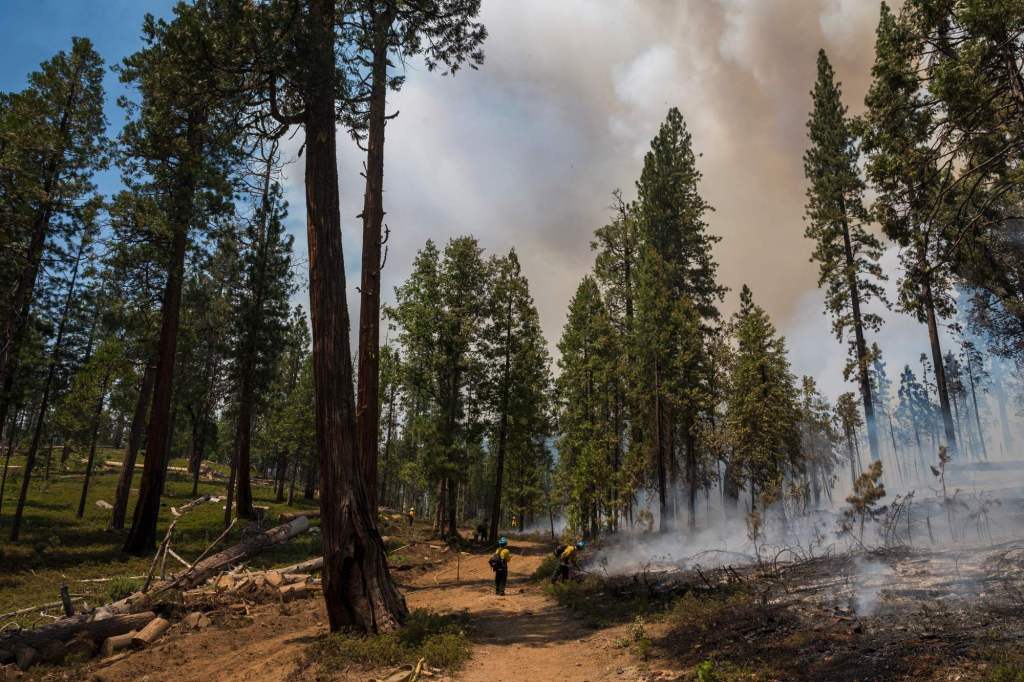