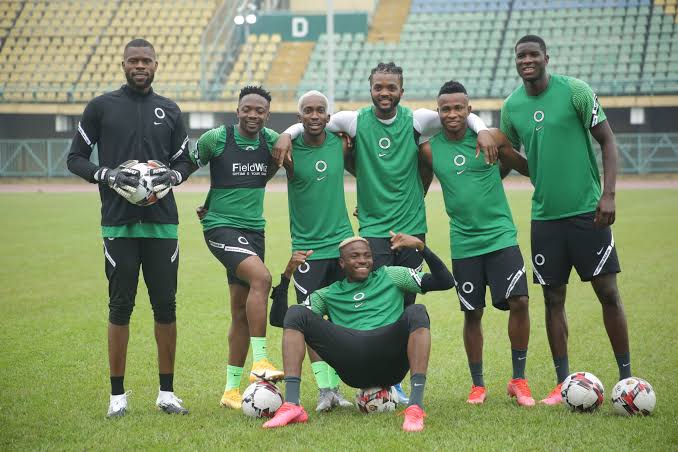 The Nigerian talisman has been nothing short of outstanding in the last two seasons, and he could be on his way out of the Jupiler league by summer

Former Italian Serie A champions Lazio are keen on securing the services of Super Eagles star Paul Onuachu from Genk when the summer transfer window opens in June.

Onuachu has been unarguably the deadliest striker in the Jupiler League in the last two seasons. Last season, the big forward banged in 33 league goals for the Smurfs.

And this season, despite a couple of injury layoffs, Onuachu has still recorded 19 goals in 28 appearances. The former Midtjylland striker was linked with different clubs last summer after his incredible performance, but he was unable to leave.

However, with his brilliant performances this season, he could still seal a deal away from the Cegeka Arena as long as potential suitors meet up with Genk’s 25million euros (₦12.6billion) valuation.

According to Radiosei, Lazio coach Maurizio Sarri is a fan of Onuachu, and he wants to bring the 27-year-old to the Stadio Olimpico.

Currently, the Biancoceleste have only Ciro Immobile as a proper top striker, and Onuachu’s presence could add variety and support as he is very good in aerial situations. 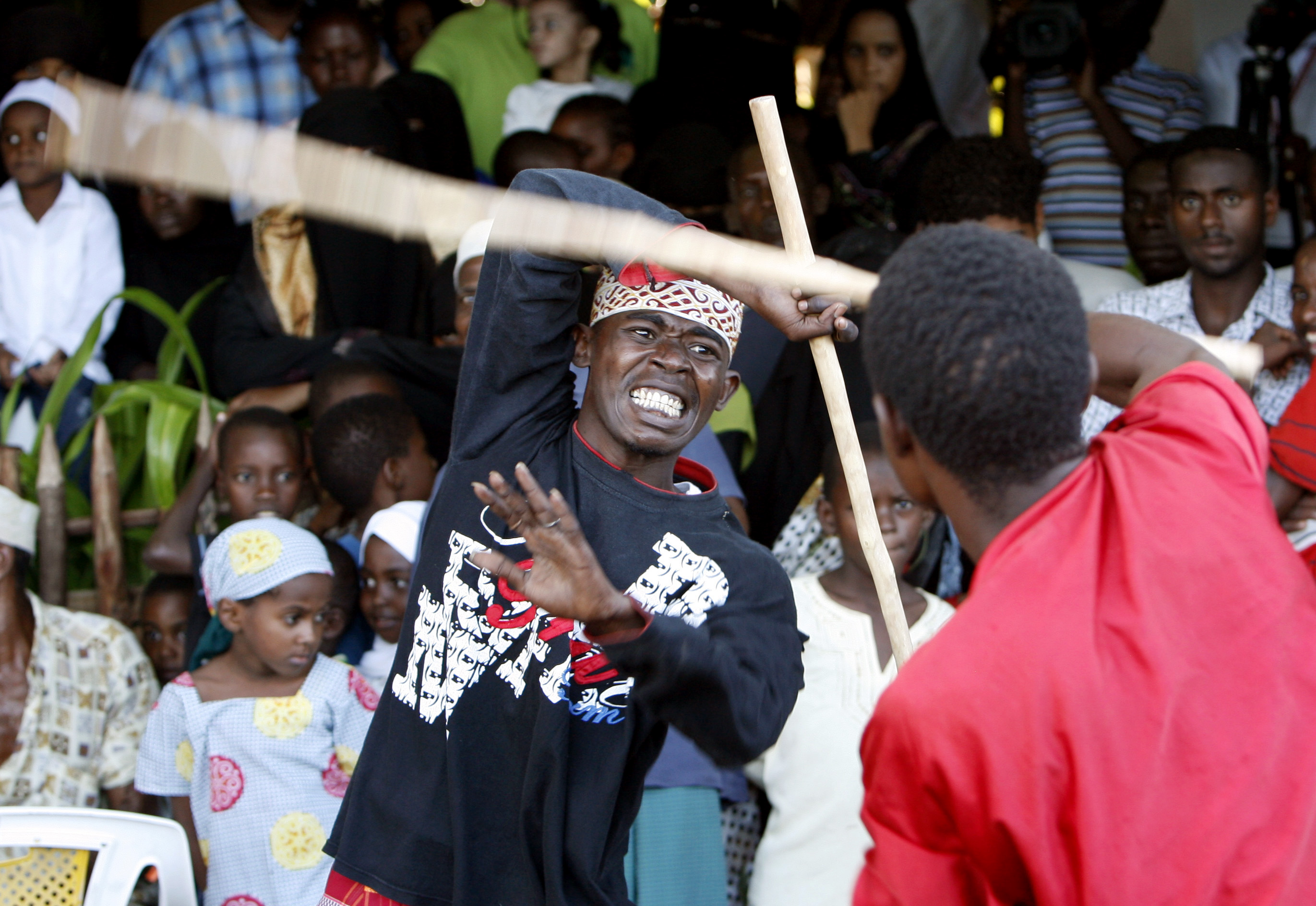