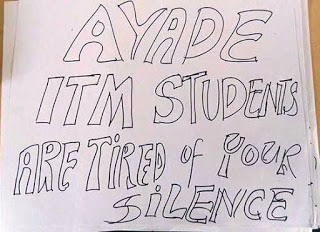 Members of the Cross River State House of Assembly have adopted a motion calling on the state government to carry out remedial roofing work at the Institute of Technology and Management (ITM), Ugep, Cross River.

The institution, located in Ugep community in Yakurr Local Government Area of Cross River, was affected by windstorms in 2021.

The house adopted the motion on Thursday in Calabar sequel to its presentation by Mr Nelson Ofem, a member representing Yakurr 1 State Constituency, PDP, in the assembly.

Ofem observed that the building was in a terrible state and a risk to the well-being of both staff and students of the institution.

“The ITM, which is a signature building, is in a very deplorable condition. The school is in a sordid state.

“The state government through the Ministry of Education should urgently carry out remedial repairs on the building; it is dangerous for the students and staff,” he said.

Ofem recalled that the institute was established in 2013 to provide Cross River students with a unique opportunity to study in a conducive environment in line with global standards.

Contributing to the motion, other lawmakers recalled that over N1.5billion was spent on the construction of the building, describing its present state as heartbreaking.

They also noted that the building might totally collapse if allowed to remain exposed to the rain for long.

The Speaker, Mr Eteng Jonah-Williams, thanked members for their concern for the institution.

He recalled that the institution was modelled after an institution in Portsmouth, England, to provide skilled manpower for industries.

Jonah-Williams directed the House Committee on Education to liaise with the State Ministry of Education to ensure the speedy completion of the renovation work.

He also directed the Clerk of the Assembly, Mr Jerry Akabisong, to forward clean copies of the motion to the state governor, Ben Ayade, for his assent. (NAN) 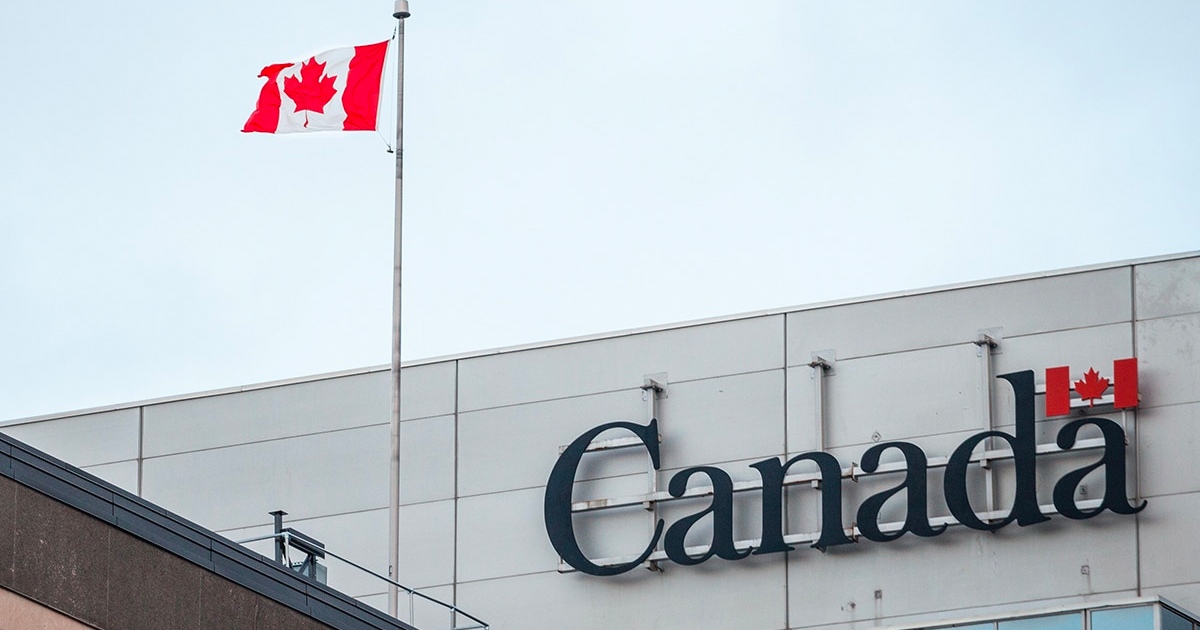 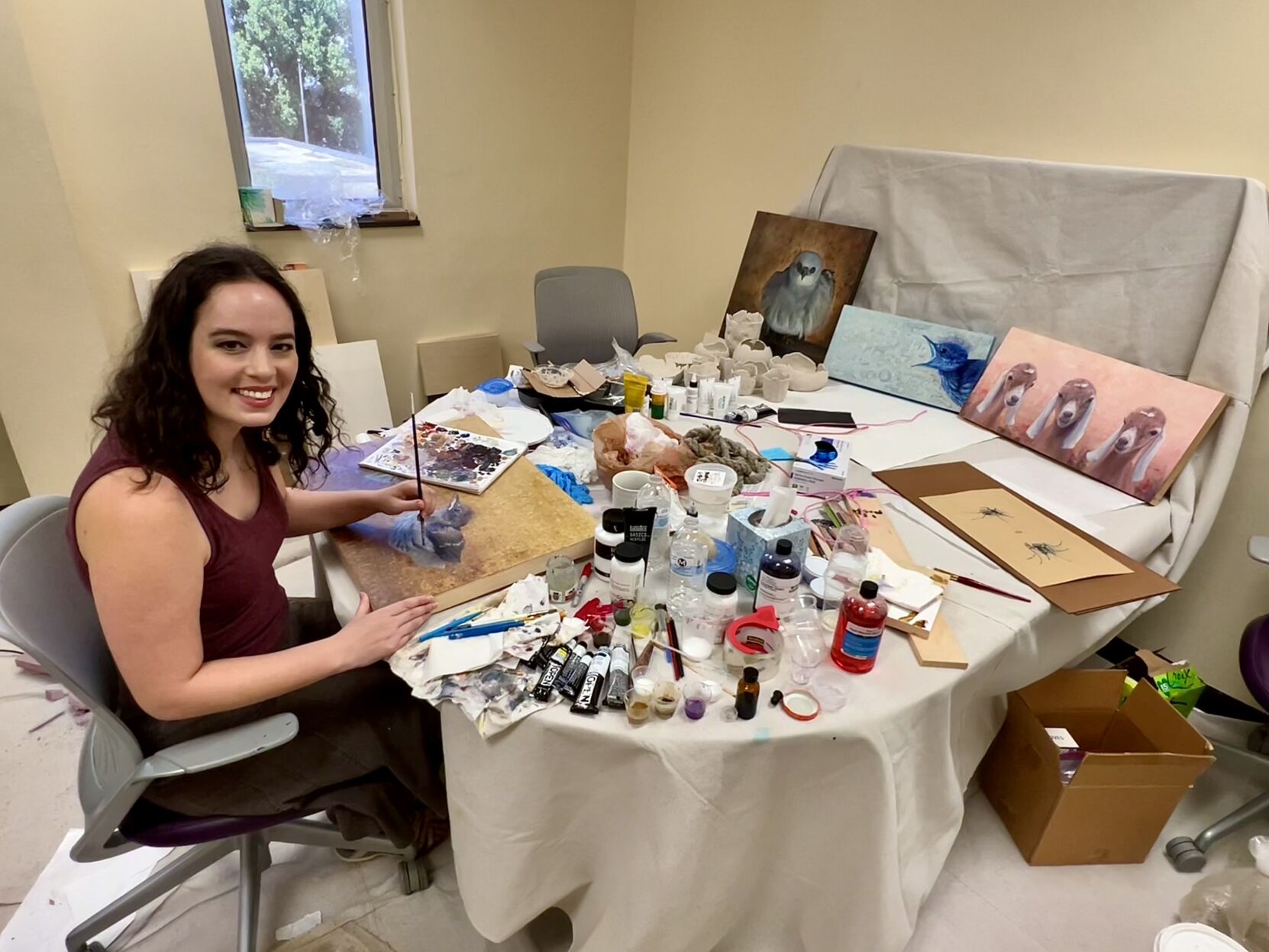