Reiner Füllmich: The pandemic is a global coup d’etat

Famous lawyer Dr Reiner Füllmich speaks exclusively to Free West Media on the topic of the pandemic and the draconian measures that many countries have adopted, and how he and others will be challenging this in court.

Füllmich is a consumer protection trial lawyer invited to talk about his work as one of four members of the German Corona Investigative Committee. Since July 10, 2020, he has been listening to large numbers of international scientists’ and experts’ testimonies, to find answers to questions about the pandemic, being asked by people worldwide.

The irregularities that are committed in the name of public health during this pandemic has called for a firm response, he told FWM. He specializes in representing ordinary people against big companies, and he made headlines when he won cases against giants like Volkswagen and Deutsche Bank.

When examining the lockdowns, restrictions, Covid-vaccines, the PCR tests and other measures, he found that they were not supported by scientific inquiry. He described how advisors on Covid measures who are presented as “experts” in the media, are actually frauds that, for example, were given professorships at private universities without having accomplished any scientific work.

In this in-depth interview, Füllmich also talked about the considerable part of the workforce in the US that have refused the jab because of fear of serious side effects. The fatalities resulting from the experimental shots are massively underreported.

His conclusion is that there are other reasons for the measures than those we are told to follow, and calls the hidden hand “Mr. Global” using the pandemic to further their own agenda. It was planned years in advance and serves only to make the already wealthy and powerful even more assertive. 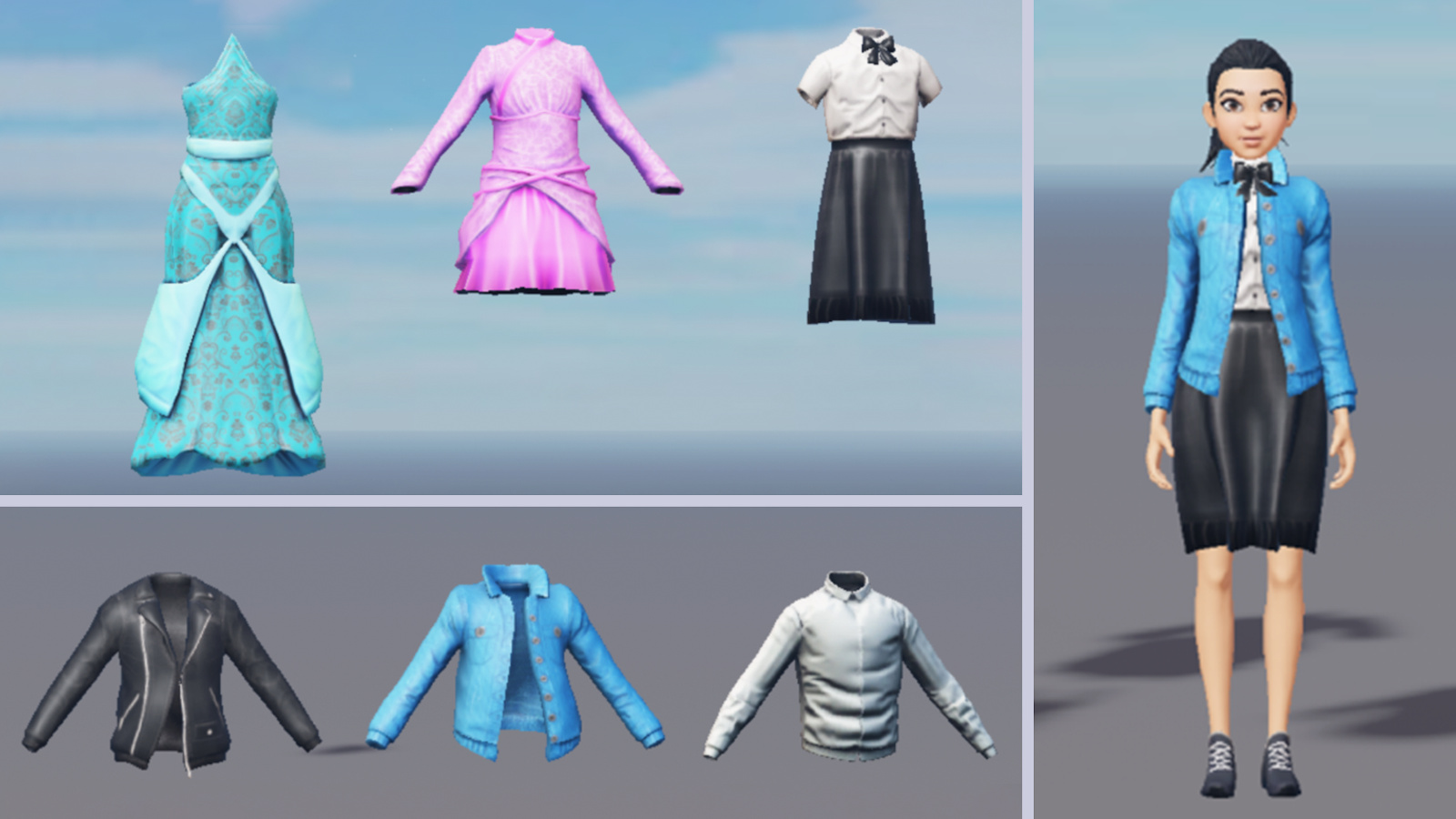