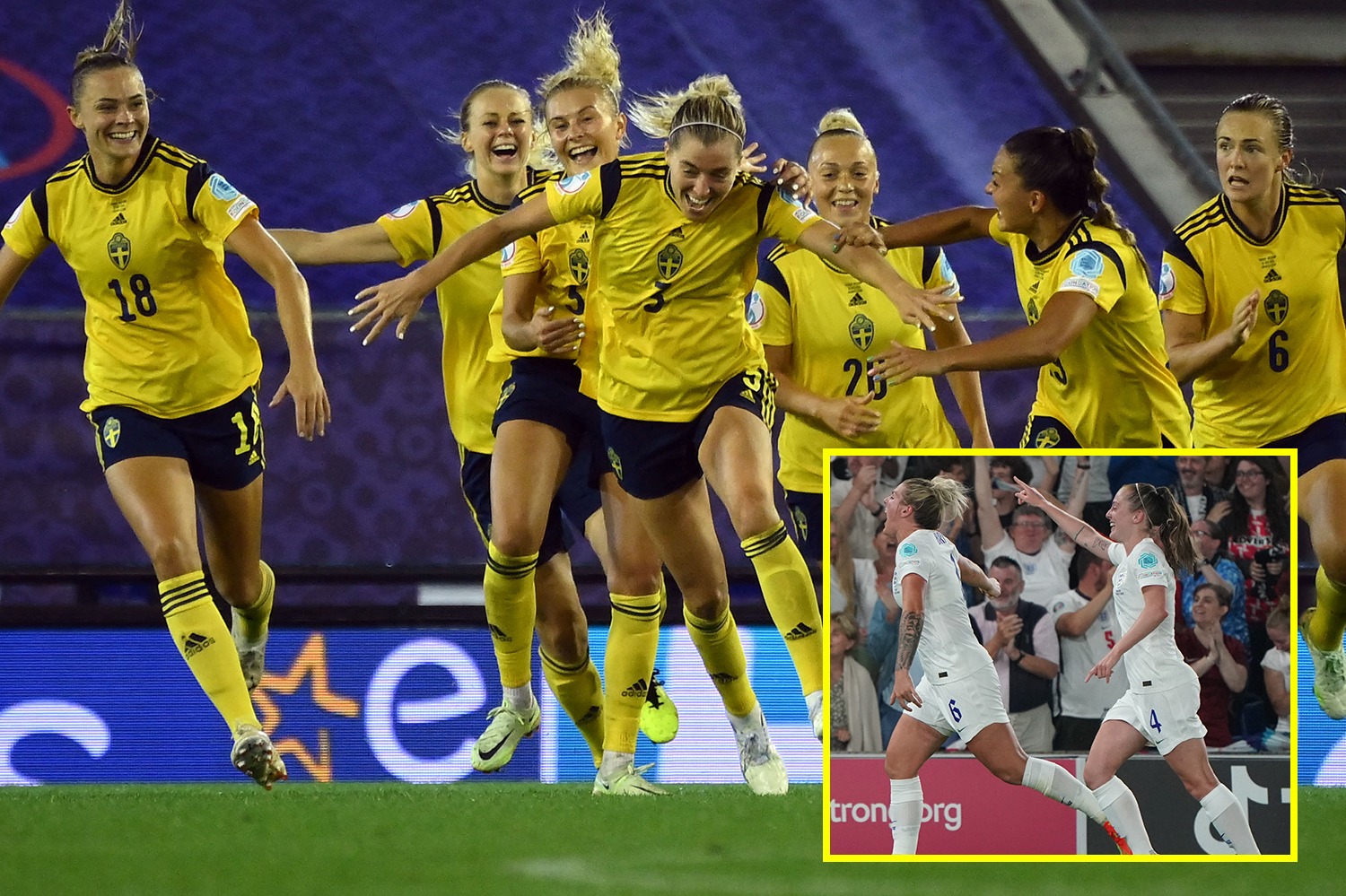 A dramatic stoppage-time winner earned Sweden a 1-0 victory over Belgium and the chance to face England in the semi-finals of Euro 2022.

Sweden were made to wait until the dying seconds to see off a valiant Belgian effort at Leigh Sports Village, with the winner coming from defender Linda Sembrant.

Wave after wave of Sweden attack in the second period had brought no joy to that point, with goalkeeper Nicky Evrard proving to be their nemesis.

But heartbreak for the Belgians came in the second minute of stoppage time when Sembrant smashed home to send Sweden through to their ninth Euros semi-final.

Belgium have called upon Evrard several times during this tournament and she was on hand again to keep the scores level when she parried Kosovare Asllani’s header to prevent what looked to be a certain goal 14 minutes in.

Stina Blackstenius thought she had scored her second goal of the tournament when she latched on to Asllani’s through ball before tucking home.

However, a VAR intervention judged her to be offside by the smallest of margins, much to the relief of the Belgian faithful.

Belgium had never reached a major tournament knockout stage before and their stubborn defence started to frustrate their opponents, as Evrard was again on hand to stop a close-range header from Blackstenius from bulging the net.

Belgium’s resistance was finally broken in the closing moments when Sembrant rifled in an effort from close range following a period of pinball inside the box after a corner caused chaos.

They will now face Sarina Wiegman’s Lionesses in the semi-final on Tuesday. 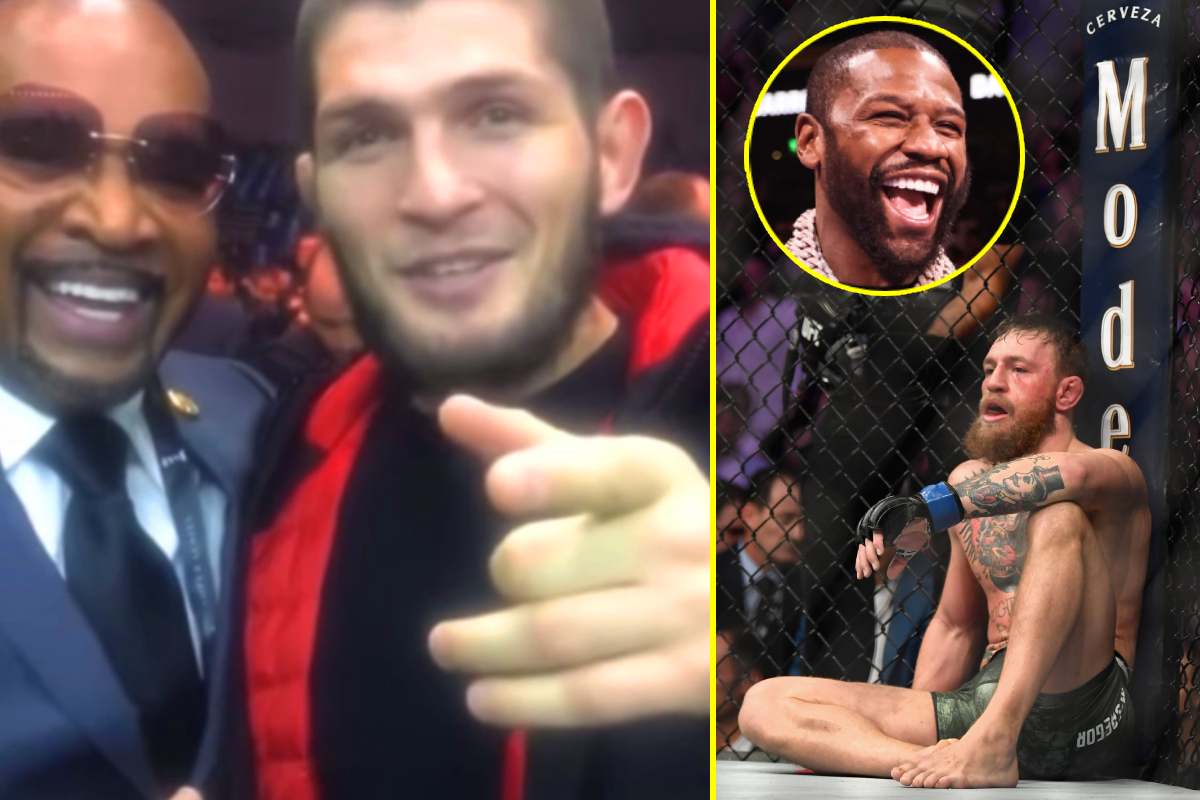 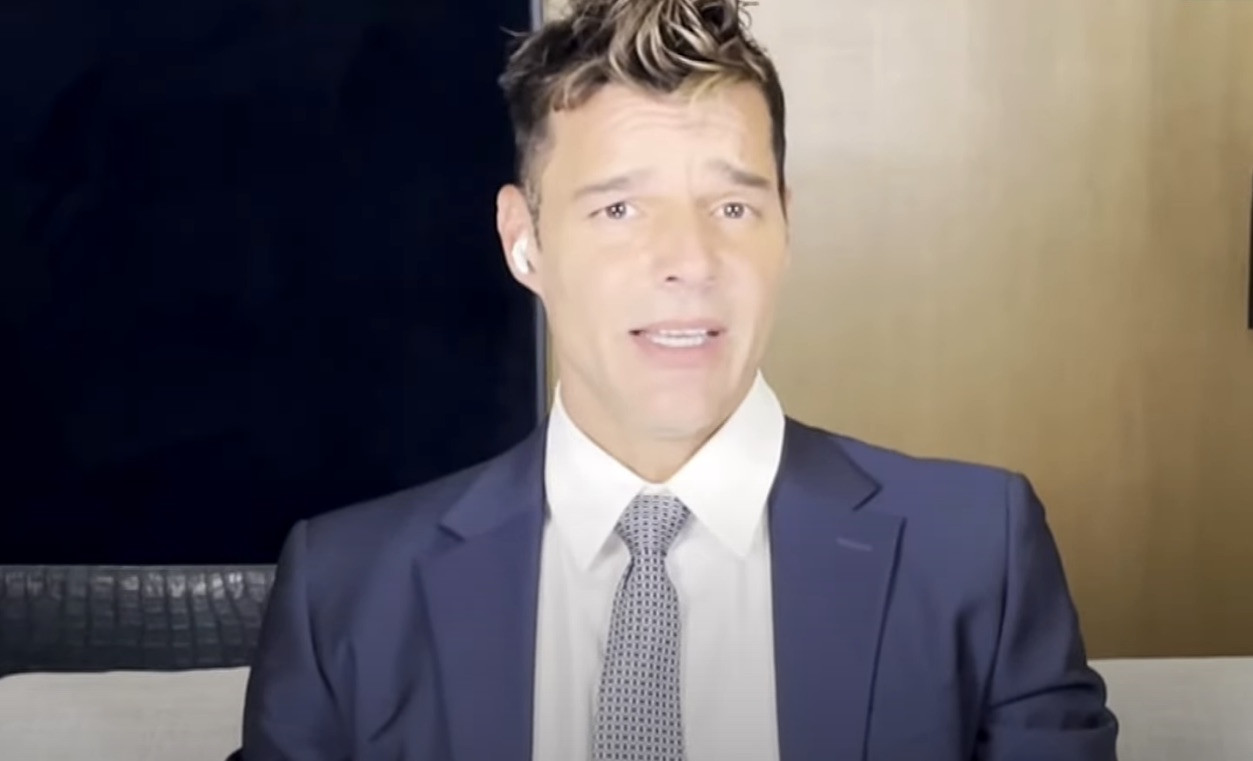