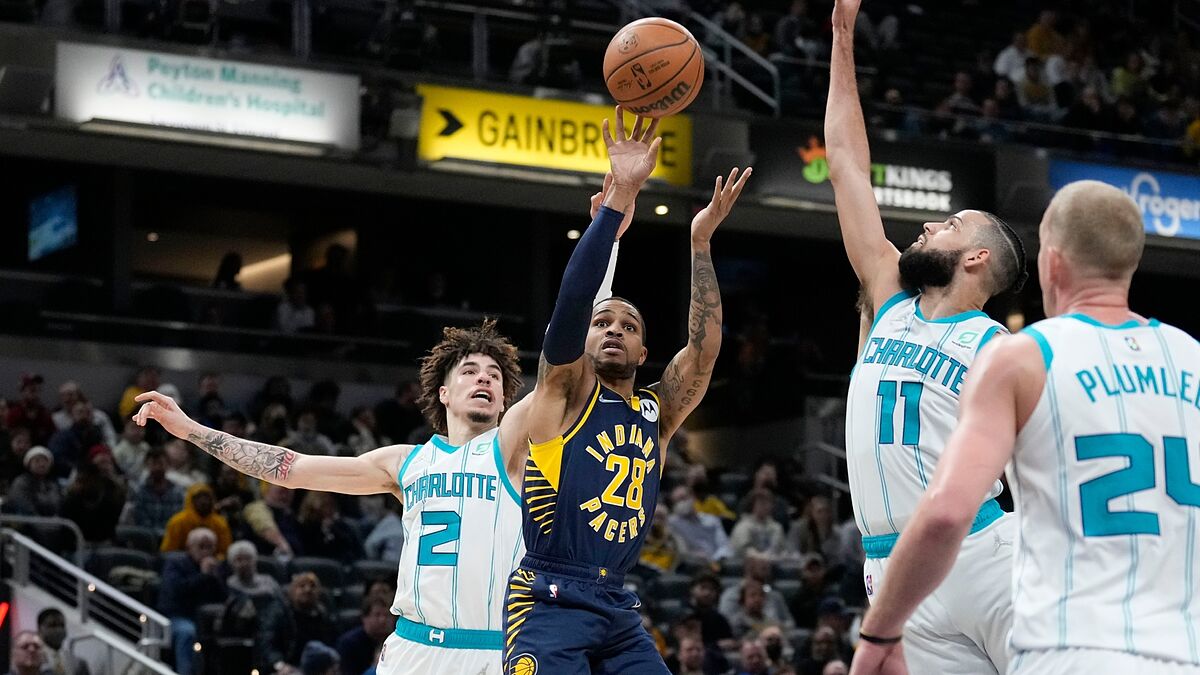 Michael Jordan must feel pretty good right now for getting his team to achieve what he couldn’t do when he was a player as the Charlotte Hornets‘ owner vs Indiana Pacers tonight. Back when he was the legendary player, he was only one point shy of the Chicago Bulls franchise points record that the team reached just months before he arrived in 1984. during that season, the Bulls defeated the Portland Trail Blazers 156-155 in onvertime. Jordan attempted to break this record in the 1990-91 season but he fell short with a 155-127 record against the Phoenix Suns. Knowing Jordan, he probably remained frustrated about this for the rest of his life until today.

Although he is the team’s owner, Michael probably closed that circle today after his Charlotte Hornets obliterated the Indiana Pacers with a 158-126 victory at Gainbridge Fieldhouse. LaMelo Ball was one of the stars of the game with a massive triple-double of 29 points, 10 rebounds and 13 dimes. Kelly Oubre Jr. was also spectaculer with an impressive 39 points this evening. The Pacers weren’t able to stop the Hornets despite scoring an also impressive 126 points with 8 players getting to double digits. But that definitely wasn’t enough with LaMelo and Oubre on a mission. A historic evening with a franchise record that MJ will never forget.

What’s next for Hornets and Pacers?

After tonight’s defeat at home, the Indiana Pacers have a negative record of 17-32 and will visit the Oklahoma City Thunder on Friday. After making history this evening, the Charlotte Hornets reached a 27-22 record and will get visited by the Los Angeles Lakers next Friday. It’s going to be a stellar evening where LaMelo Ball will have a chance to prove himself against LeBron, Davis, Westbrook and Carmelo Anthony. Watching this game is going to be interesting after tonight’s historic evening for the Hornets. 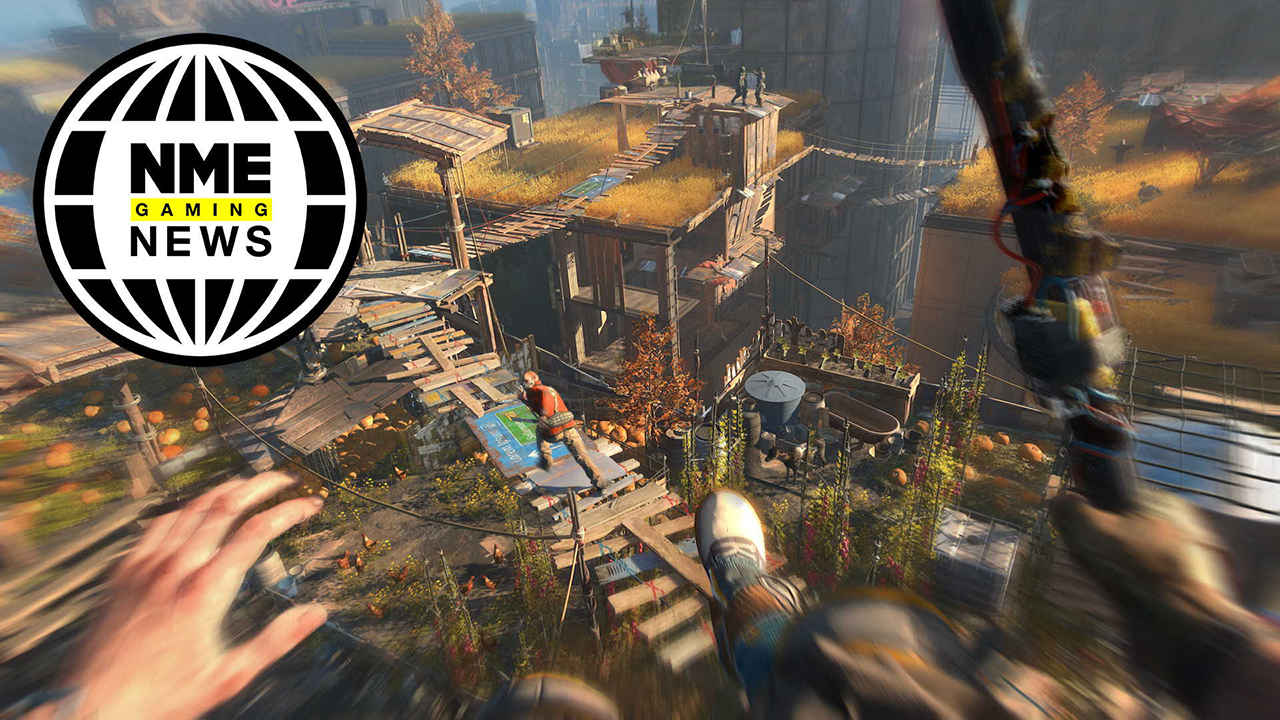 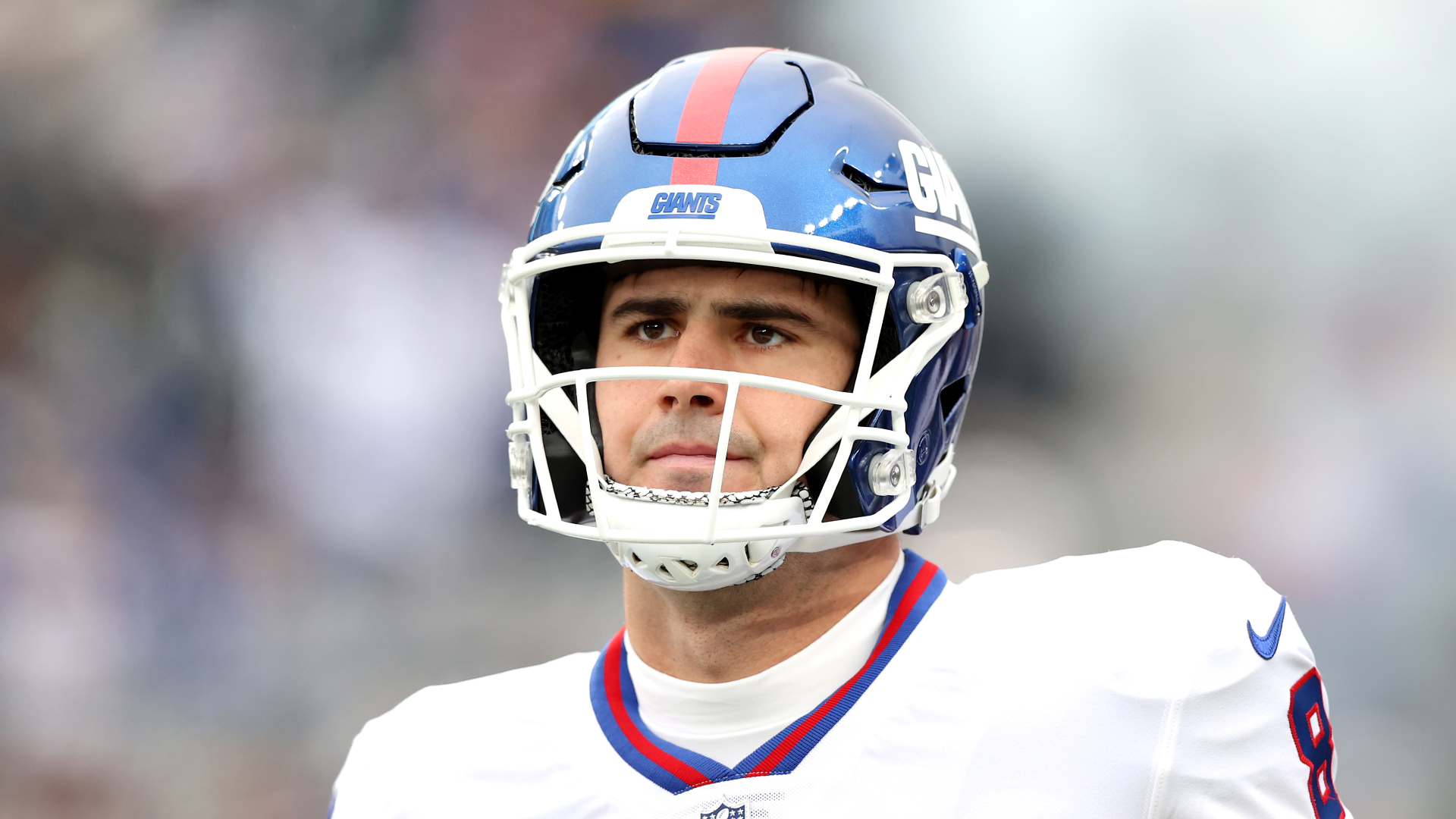