Turns out ya can’t keep Lamar Odom out of Los Angeles … because we’ve learned the former Lakers star is settling back into California, and he’s picked up a swanky bachelor pad after spending some time in ATL.

A manager for Lamar tells TMZ … he moved into his $15K-a-month rental Wednesday, just in time for the holidays. We’re told he signed a 1-year lease on the home, located in The Oaks in Calabasas — aka Kardashian territory.

The 4,445 square foot home is decked out with custom walk-in closets, a built-in BBQ area, a spa and waterfalls. The common areas are pretty awesome … a gym, tennis courts and a clubhouse. 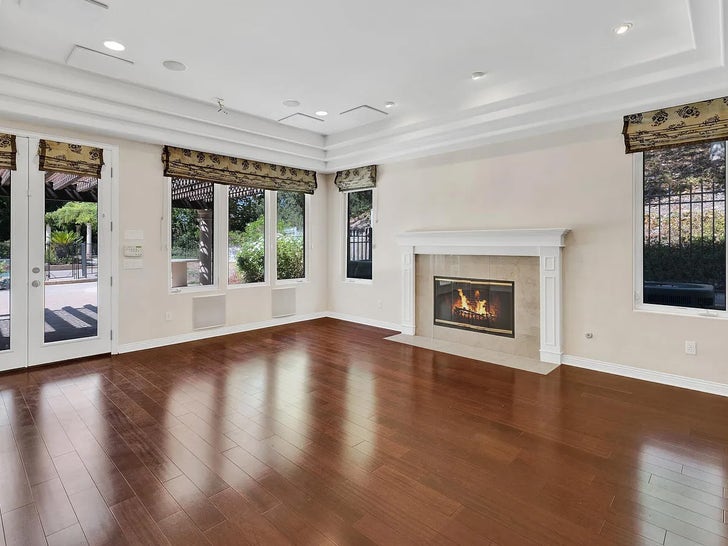 The house is big enough for Lamar’s security and his kids, and he’s excited to start a new life in this new place. FYI, when he and Khloe Kardashian tied the knot in 2009, they moved into a $4M home in Tarzana, not far from his new place. 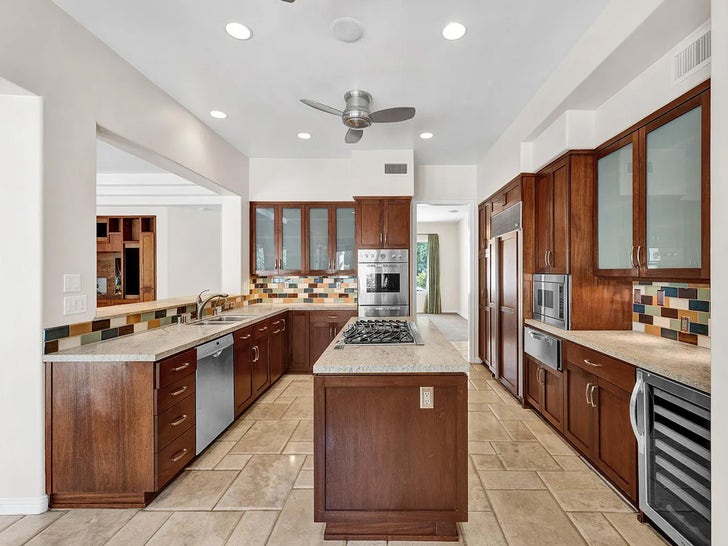 Lamar was in Georgia for about a year … and we’re told he came to LA and was living with a friend the past few months, finally planting roots back in Cali.