Real Madrid manager, Carlo Ancelotti, was left emotional as Marcelo announced his departure in a press conference on Monday.

The Brazil defender leaves the Bernabeu after 15 years and 25 trophies.

Marcelo, through tear-filled eyes, declared Real Madrid as the “greatest club in the world”. He won an incredible 25 trophies during his 15 years at the Bernabeu.

As the room began to grow more and more emotional, Marcelo declared that this was not “goodbye” as he did not feel like he was leaving Real Madrid.

“This is not a goodbye because I feel I’m not leaving Real Madrid,” he said.

Such words did not seek to lessen the emotion felt around the room, with Ancelotti another spotted tearing up. 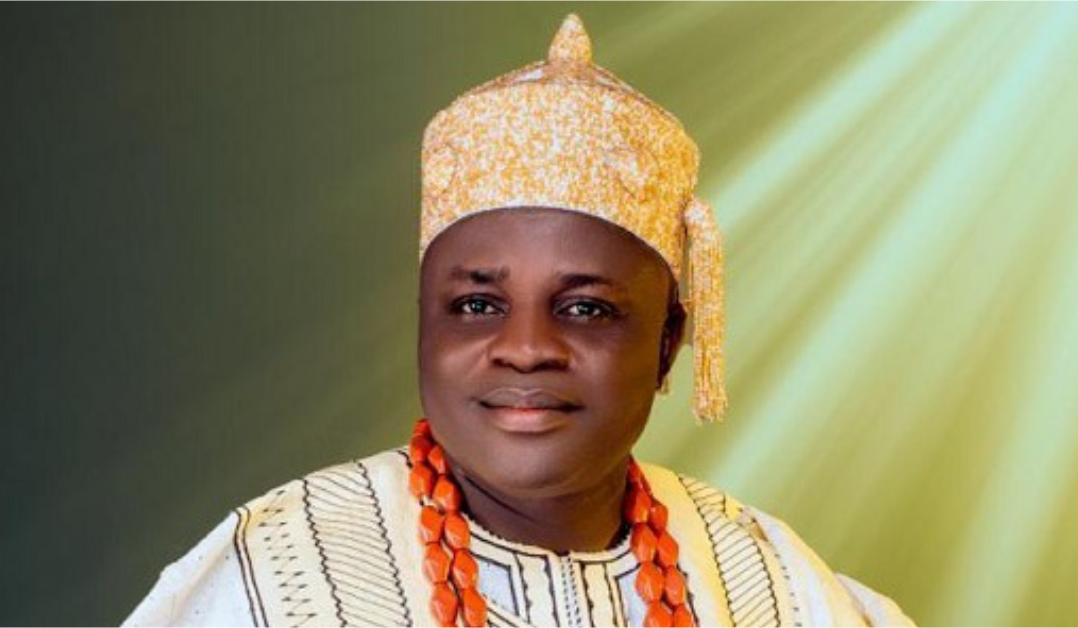