A lady has been left heartbroken after stumbling upon wedding photos online of he man she thought was her boyfriend, same month she had an abortion for him. 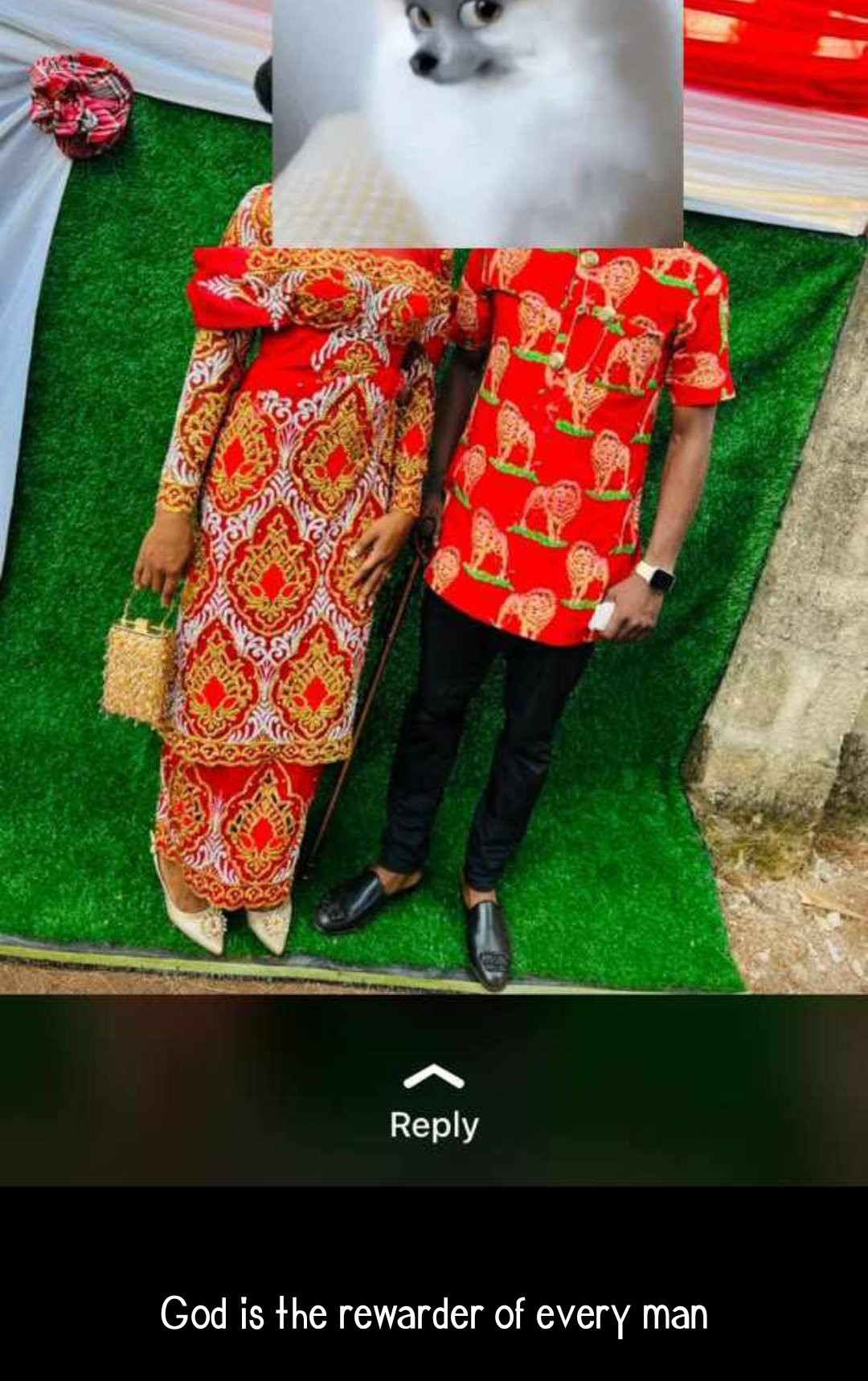 Twitter user, @A_Blackwoman who shared the story, said the lady aborted for the man three times in one year.

She also disclosed that the lady the man dumped allowed him to stay in her house and provided for him when he was out of a job till he got another. 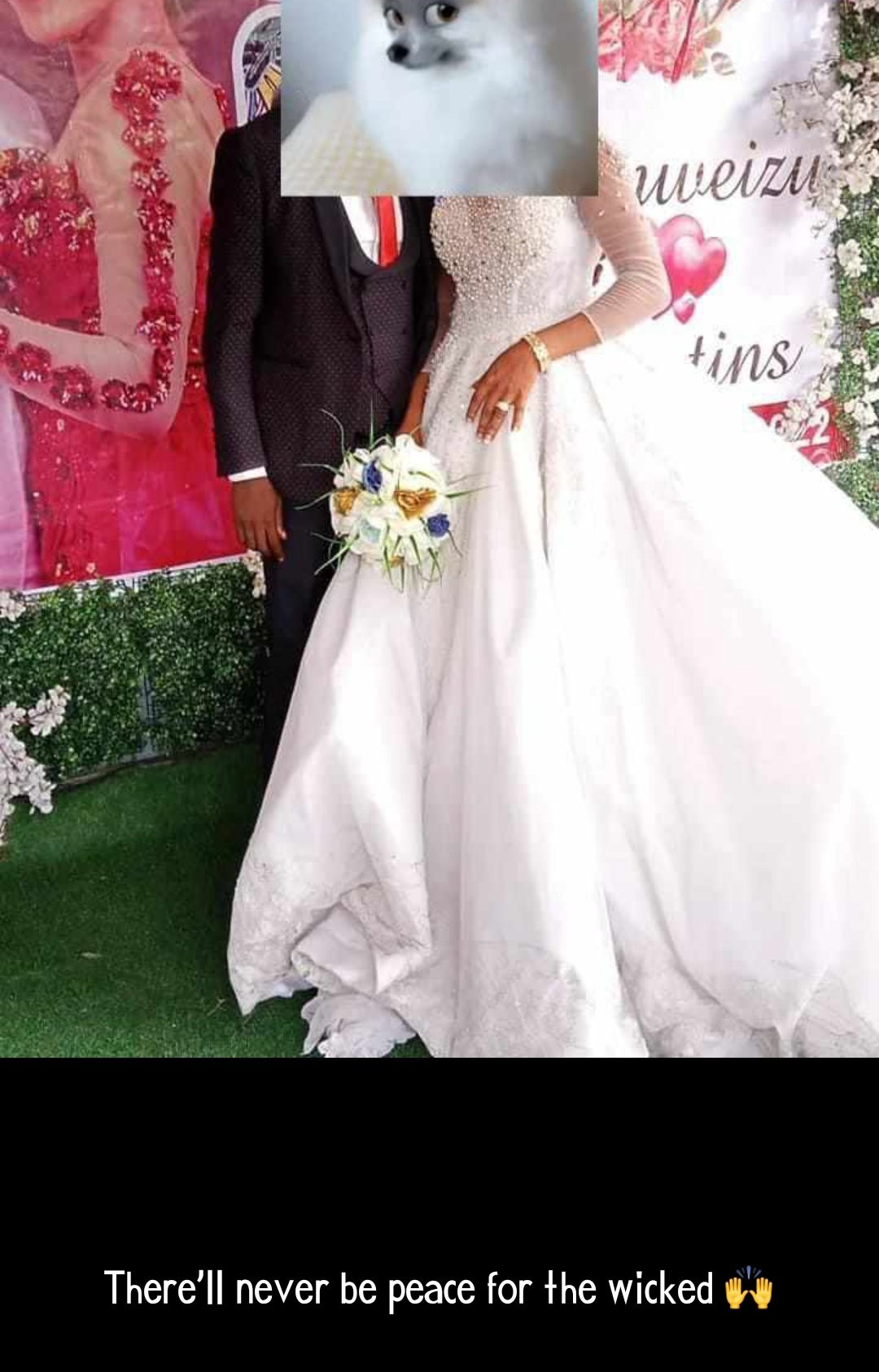 Aborted for a man three times in one year, the last one in November. He asked you to abort again promising that he has plans to marry you by November same month he got hitched with another babe traditionally you allowed him stay in your house and provided for him the whole time when he didn’t have a job until he did.

Now traditional and white wedding pictures of him and another girl is flying everywhere even though you are still very much in a relationship with him.. How do these things even happen?

Just take 23 hours a day to fear men, the remaining 1 hour use it to fear their fathers