The KwaZulu-Natal health department said on Thursday it is on high alert for the monkeypox virus, which is prevalent in some countries.

Health MEC Nomagugu Simelane allayed fears, saying everything possible is being done “to screen people and cargo coming in from countries where the disease has been confirmed”.

She was speaking on the sidelines of the department’s post-budget stakeholder engagement programme in Durban.

Simelane reiterated the statement by national health director-general Dr Sandile Buthelezi this week that there have been no laboratory confirmed cases of monkeypox in the country.

According to the World Health Organisation (WHO), “since May 13 , cases of monkeypox have been reported to WHO from 12 member states that are not endemic for monkeypox virus, across three WHO regions”.

“Epidemiological investigations are ongoing. However, reported cases so far have no established travel links to endemic areas. Based on available information, cases have mainly, but not exclusively, been identified among men who have sex with men (MSM) seeking care in primary care and sexual health clinics.” 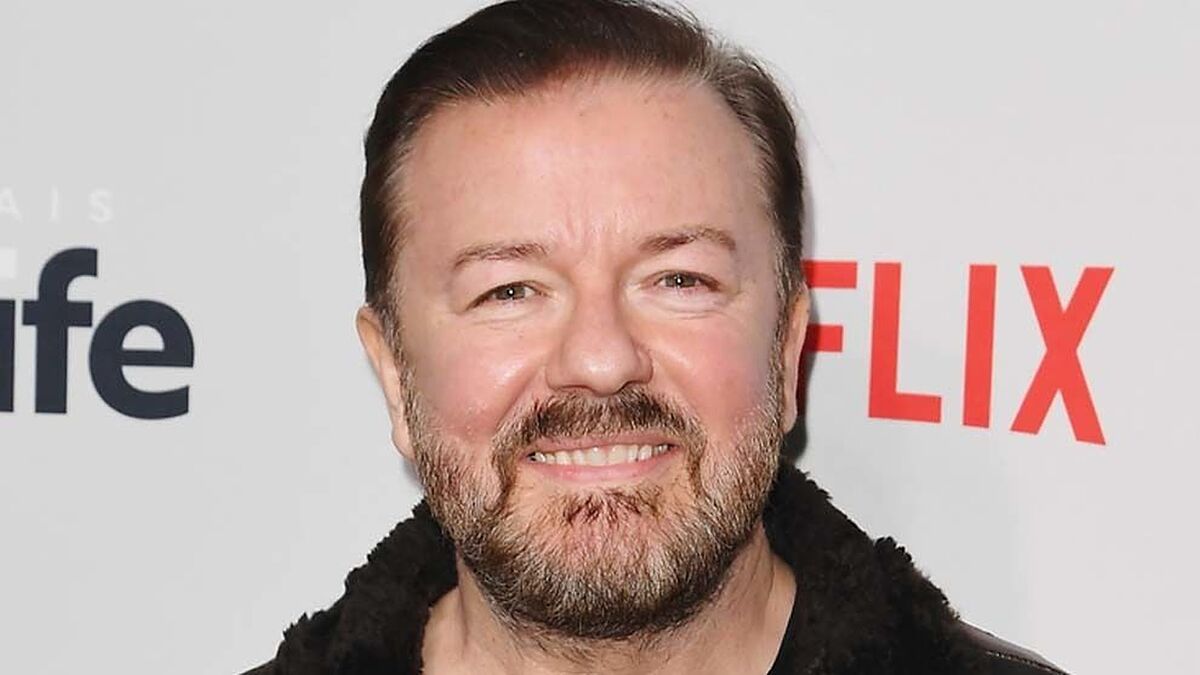 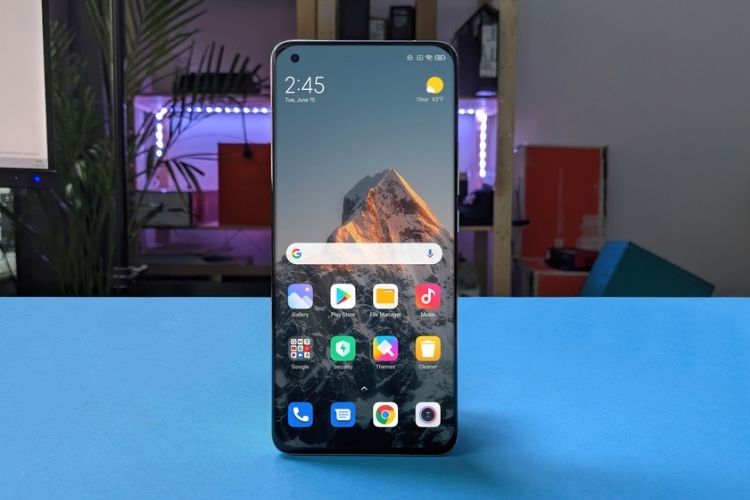