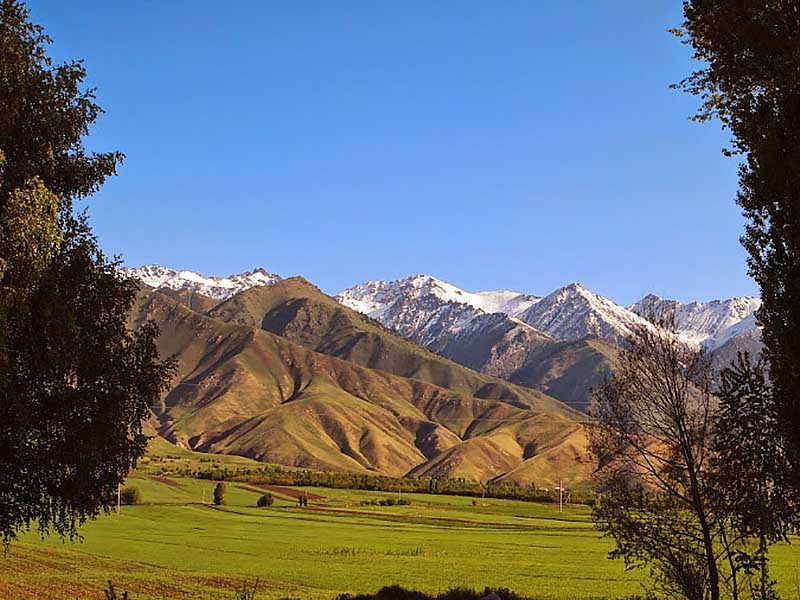 Assembly is illegal if the message is not in line with the values of the “people of Kyrgyzstan”. The government has also pushed to quickly change 356 laws that further limit the freedoms of the people. There has not been enough time to properly analyze what effect the law changes will have on the Christian population. Kyrgyzstan’s new Religion Law, pushed through in late 2021, is perhaps most worrisome for Christians. This law will heavily burden religious freedom if adopted in its current state. It requires state permission for congregations to exist and assemble. Additionally, 200 adult members are required to make a congregation official, while smaller congregations are not considered and thus not granted state approval. This was not an issue before since those sympathetic to the plight of the church could be counted among the 200 without actually being members. However, with the new regulations, each member must be a founding member and provide the state with their full name, date of birth, citizenship, place of residence, and passport. Additionally, congregations will not be allowed to register if they do not own a building to meet.

These are only a few measures that will make the lives of the Christians in Kyrgyzstan more difficult and dangerous. The state disregards human rights and cracks down on what they consider “a threat to social stability, interfaith harmony, and public order”. In actuality, Christians cannot meet or worship because of the measures Kyrgyzstan will implement.