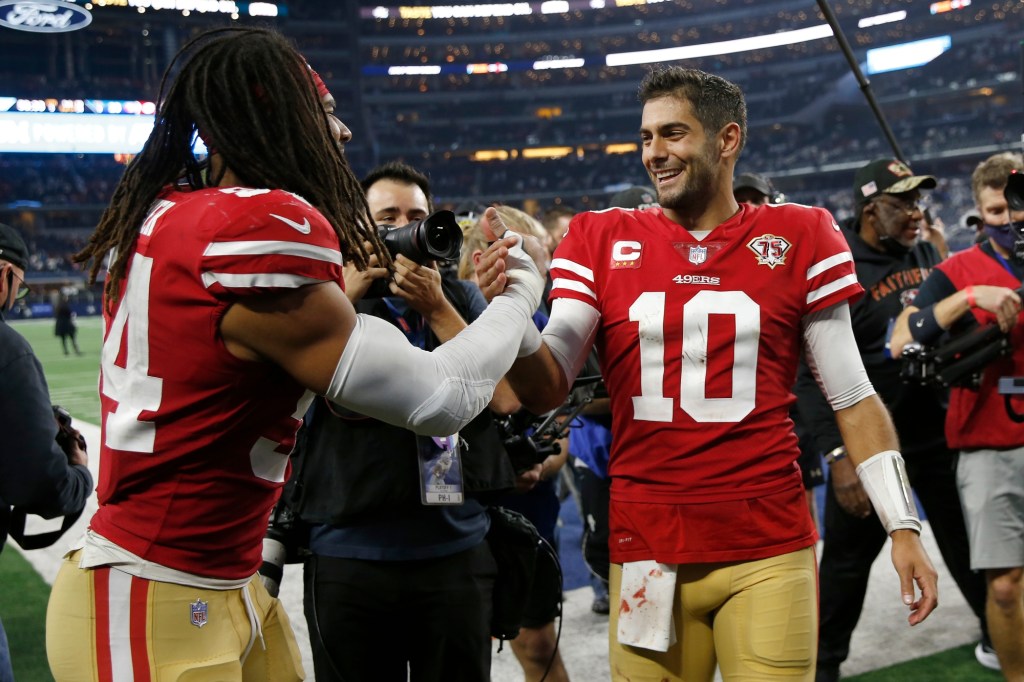 The 49ers are playing with house money.

This team making the playoffs was such a stretch — the NFL once had their odds at 0.4 percent — that it became an incredible accomplishment to simply be a member of the tournament.

But they’re in it now, baby.

The 49ers’ win over the Cowboys last Saturday in Texas was excruciating, but it was a playoff victory nevertheless.

And the Niners’ reward for that win? A showdown with the No. 1 seeded Packers and league MVP, quarterback Aaron Rodgers in the frigid cold of Green Bay, Wisconsin on Saturday night. The second-half temperature is expected to be seven degrees. (And no, that’s not Celsius.)

But don’t count out this Niners team who, flaws and all, is two wins away from another berth in the Super Bowl.

They have nothing to lose (except for the feeling in their fingers and toes) and everything to gain. That makes them dangerous.

In fact, they might be built for this exact moment.

The NFL season starts with training camps in July and spans all the way to the Super Bowl in February. Obviously, the temperatures change just a bit between the middle of summer and the dead of winter.

We are blessed to live in a more temperate place. Half of the eight teams remaining in these playoffs are not.

So while the Niners don’t have to worry about freezing temperatures at home, they are perhaps the best-equipped team remaining in playing “January Football”.

And, my goodness, will they be feeling every bit of January on Saturday.

This brand of football is the 49ers’ core identity no matter what month it is.  It’s about running the ball, stopping the other team from running the ball, controlling possession, and, most of all, being tougher than your opponent.

We saw it play out down the stretch of this season. Behind a bruising offensive line and backed by one of the NFL’s best defenses, the 49ers have run the ball as well as any team in the NFL in recent weeks, with the duo of Deebo Samuel and Elijah Mitchell creating a bit of the always-successful thunder and lightning effect.

Of course, we saw this kind of football truly perfected in the Niners’ team’s last turn in the postseason.

In 2019, the 49ers won two home playoff games en route to Super Bowl LIV, running for an average of 235 yards per game in those contests — an absurd number.

In fact, quarterback Jimmy Garoppolo needed to only complete 17 passes, combined, in those two games to win. He attempted only eight passes in the Niners’ win over the Packers that season to win the NFC crown.

January football wins. Winning a playoff game in the cold might as well be a requirement for winning a title, as the Niners can attest from a few seasons ago.

Even Tampa Bay, last year’s champions, had to play in the cold, beating the Packers in Green Bay in the NFC Championship Game.

The last Super Bowl Champion to not play a sub-40-degree playoff game was the 2010 New Orleans Saints, who had two games in a dome and then won the title in South Florida.

A win Saturday, and the 49ers don’t only advance in the playoffs, but they check a big box.

But beating the Packers is no easy task and the 49ers’ formula for victory is exceptionally challenging.

San Francisco needs to control the game, run the ball, and not turn the ball over.

Simple stuff, but it’s been five weeks since the Niners played a clean, zero-turnover game against a quality opponent. And even in that game — San Francisco’s overtime win over the Bengals in Cincinnati in Week 14 — Garoppolo threw a game-losing interception. The pass was just dropped by the Bengals’ safety.

Green Bay doesn’t make mistakes like that. Under former Kyle Shanahan pupil Matt LaFleur, the Packers are 30-0 if they win the turnover margin in a game.

And Rodgers simply does not turn the ball over. He hasn’t lost a fumble all season and he hasn’t thrown an interception since Nov. 14. He’s on a 20-touchdown, zero-pick run going into Saturday. Garoppolo has eight touchdowns to eight interceptions over that stretch.

Yes, there’s a reason that Green Bay is favored to win the game.

Then again, Dallas was favored against the 49ers last week. How’d that work out?

And they might just be built for more success to come. 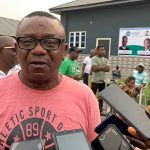 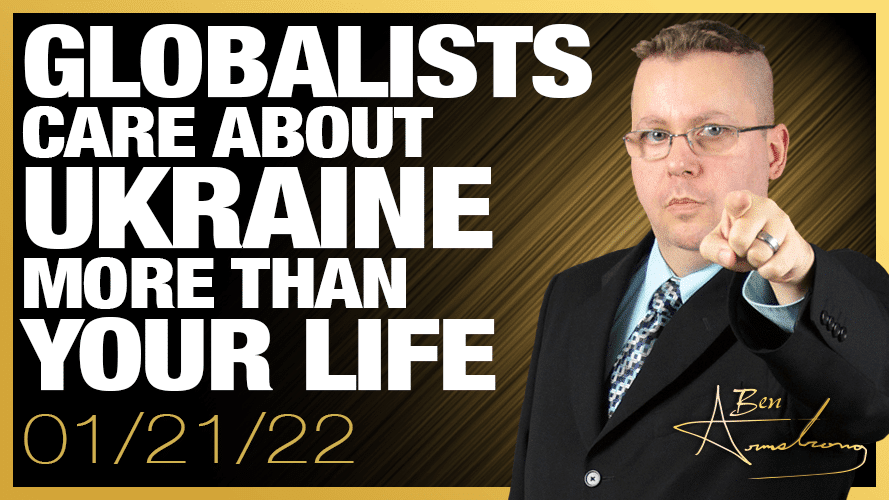