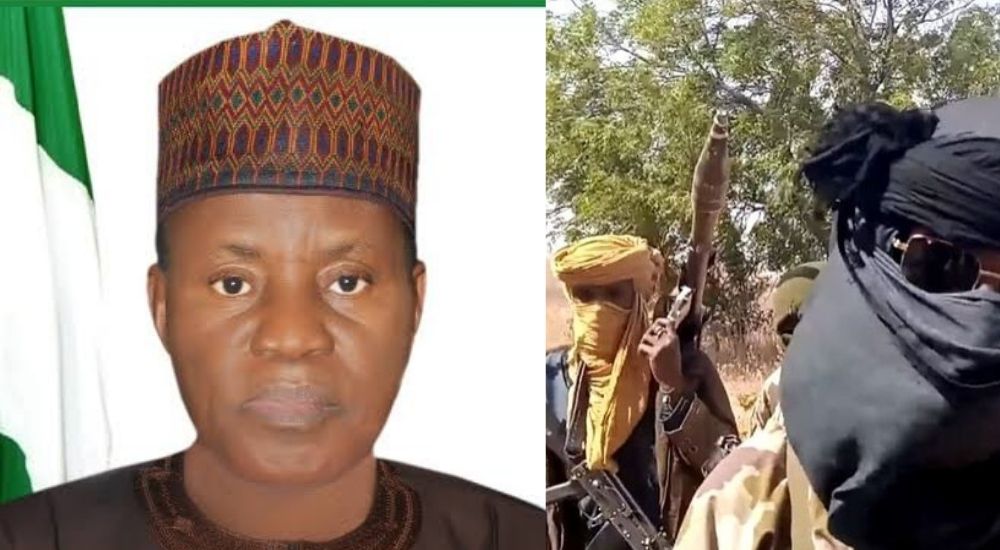 The Minister of Defence, Major-General Bashir Magashi (rtd), has revealed that Boko Haram insurgents are most likely responsible for the attack on the Kuje Correctional Center.

Magashi said this on Wednesday while speaking to newsmen during his visit to the prison.

According to the defence minister, no fewer than 64 Boko-Haram terrorists who are inmates of the Kuje Custodial Centre escaped and are still at large.

Magashi said while the government is yet to ascertain the exact criminal records of the inmates who are still at large, about 994 prisoners have been recaptured.

“About 994 inmates, we have about 600 already inside now. Many people are being recaptured.

“The people who came to do this from the records belong to a particular group, from all indicators they are Boko-Haram. Presently, we could not locate any of them.

“Currently there are about 64 of them as inmates and we could not locate them,” the minister said after assessing the extent of damage at the facility.

THE WHISTLER had earlier reported how the insurgents, numbering up to 300, attacked the correctional facility with rocket-propelled grenades (RPGs) and general-purpose machine guns (GPMGs)

Our correspondent who visited the scene sighted blood spill as well as a boot, wrapped with blood stain at a security stand.

At least five bodies, wrapped were also sighted but this website could not immediately verify their identities.

An unspecified number of the Correctional Service staff were also injured and are currently receiving treatment at the National hospital. 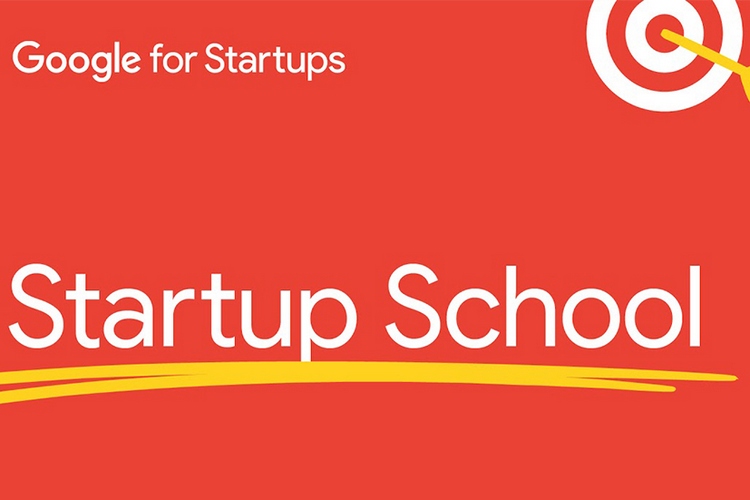 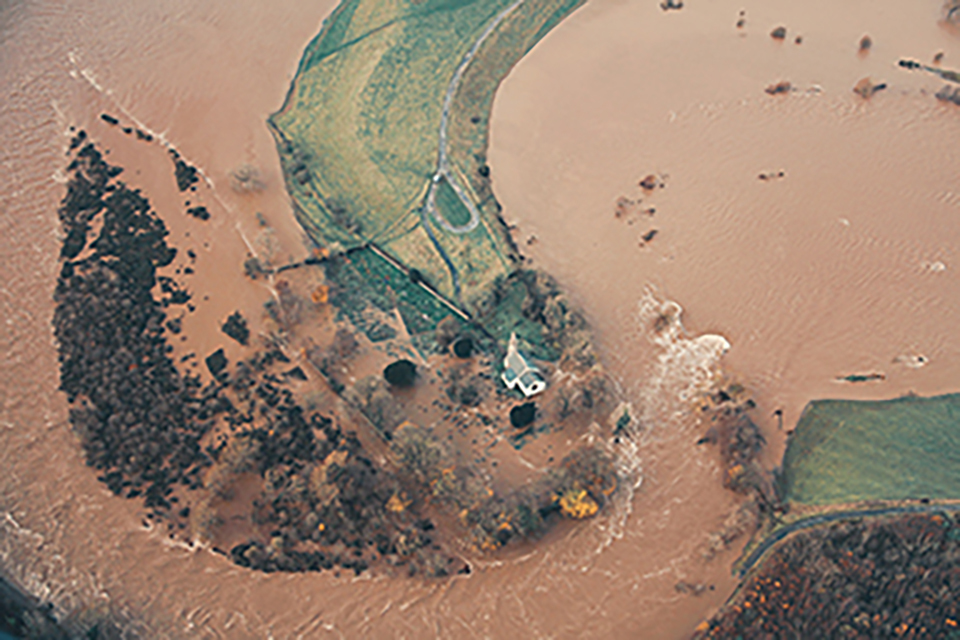