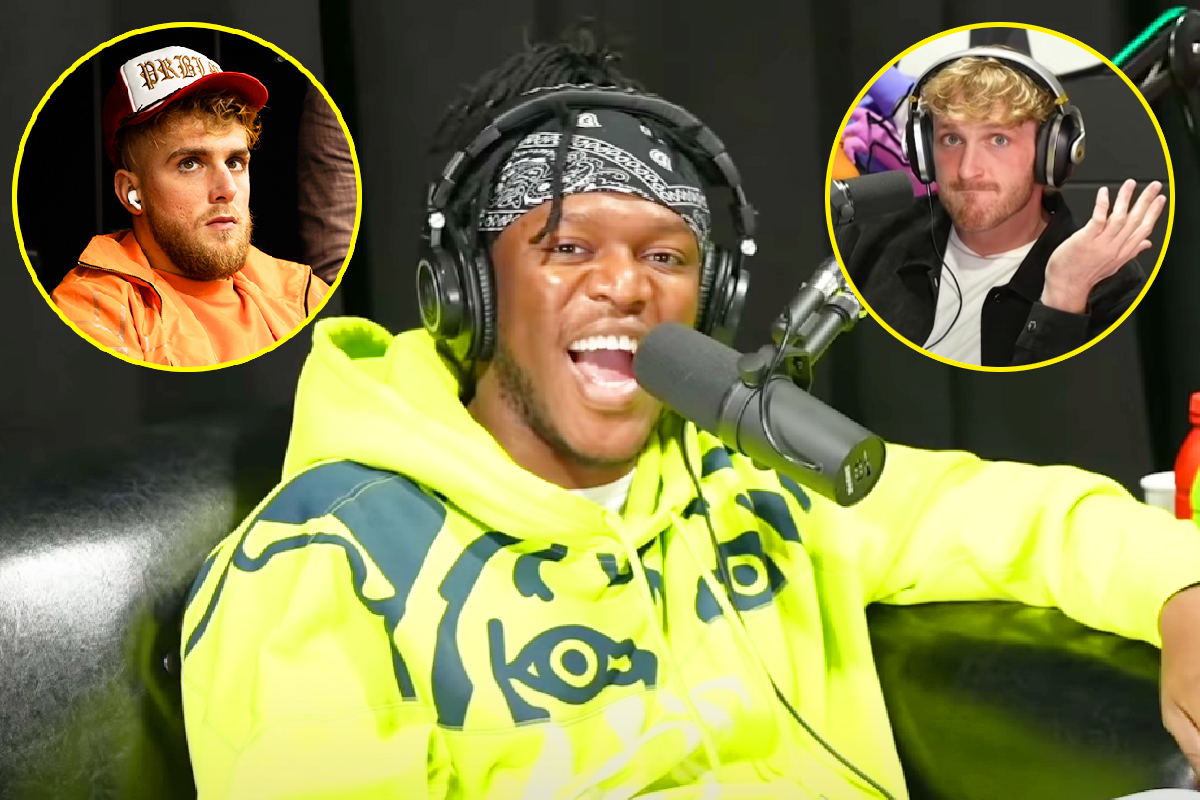 KSI has insisted he would beat Jake Paul and branded him a ‘c***’ in front of his brother Logan Paul.

The British YouTuber has recently entered a business partnership with his former boxing foe Logan, but still intends to fight younger brother Jake in future.

KSI appeared on an episode of Logan’s IMPAULSIVE podcast to celebrate the launch of their new drinks company Prime.

When the subject of Jake came up, KSI said: “I still f***ing hate him, I’m sorry Logan.

“The way he knocked out Tyron Woodley, stupid.

“People are saying it’s fake, it’s not fake, he cleaned him out and it was a great shot.

When asked if he’d ever feel differently, KSI added: “Maybe when I beat him.

“But I know everyone’s always going, ‘Shut the f*** up KSI, you haven’t been in the ring for so long, you’re not gonna be able to beat Jake Paul.’

“But then I go, ‘Styles make fights.’

“If you find a certain person Jake is just horrible against and he’s had less experience than Jake, he’s still gonna beat Jake because he knows what works against Jake.

Regarding his own boxing future, he added: “I’ve told my manager and everyone around me, all my team, ‘I want to fight.’

“It’s not like that, it’s just when I try to find time, things always find a way.

“I’ve kind of set in advance where I’ve gone, ‘This is what I want, I wanna stop everything here so I can have time to train and properly do it.’

“Once I get the time, once I get the point where I’ve told my team, ‘This is where I want to stop everything so I can actually find time to train and really work on fighting again,’ then it’s bless.

“I’ve been itching. It f***ing irks me to see Jake destroying everyone and winning and everyone constantly being like, ‘Oh wow JJ you p***y.’

“I want to get in the ring, I want to fight, but there’s just things – it’s life.

“I can’t just push everything out of the way. It’s just not possible.” 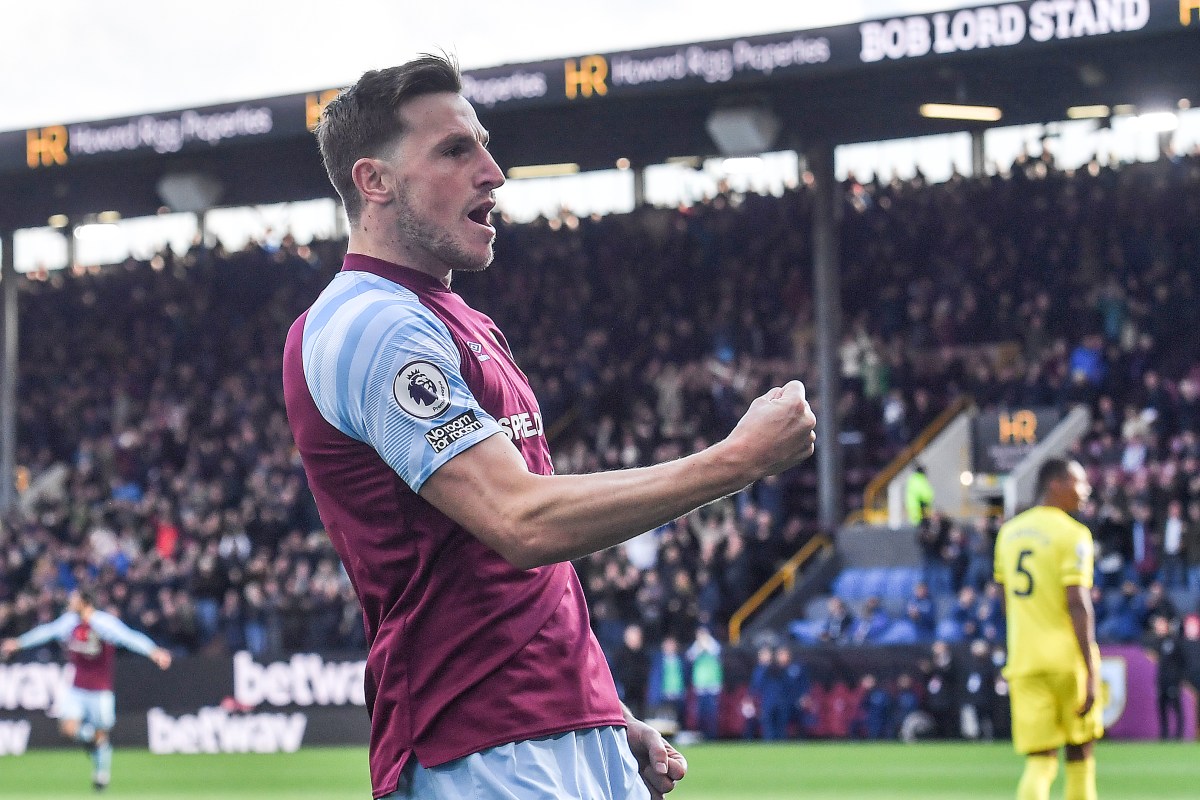