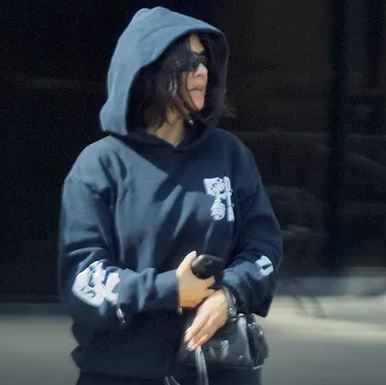 Kourtney Kardashian has reportedly not left the hospital since Travis got admitted.

The newlywed has been by her husband’s side since he was admitted at the Cedars-Sinai Medical Centre on Tuesday, June 28..

The mother-of-three was with her husband when he arrived at the hospital and she has remained with him.

Travis is battling pancreatitis – inflammation of the pancreas. Doctors believe a recent colonoscopy is to blame for the drummer’s pancreatitis. 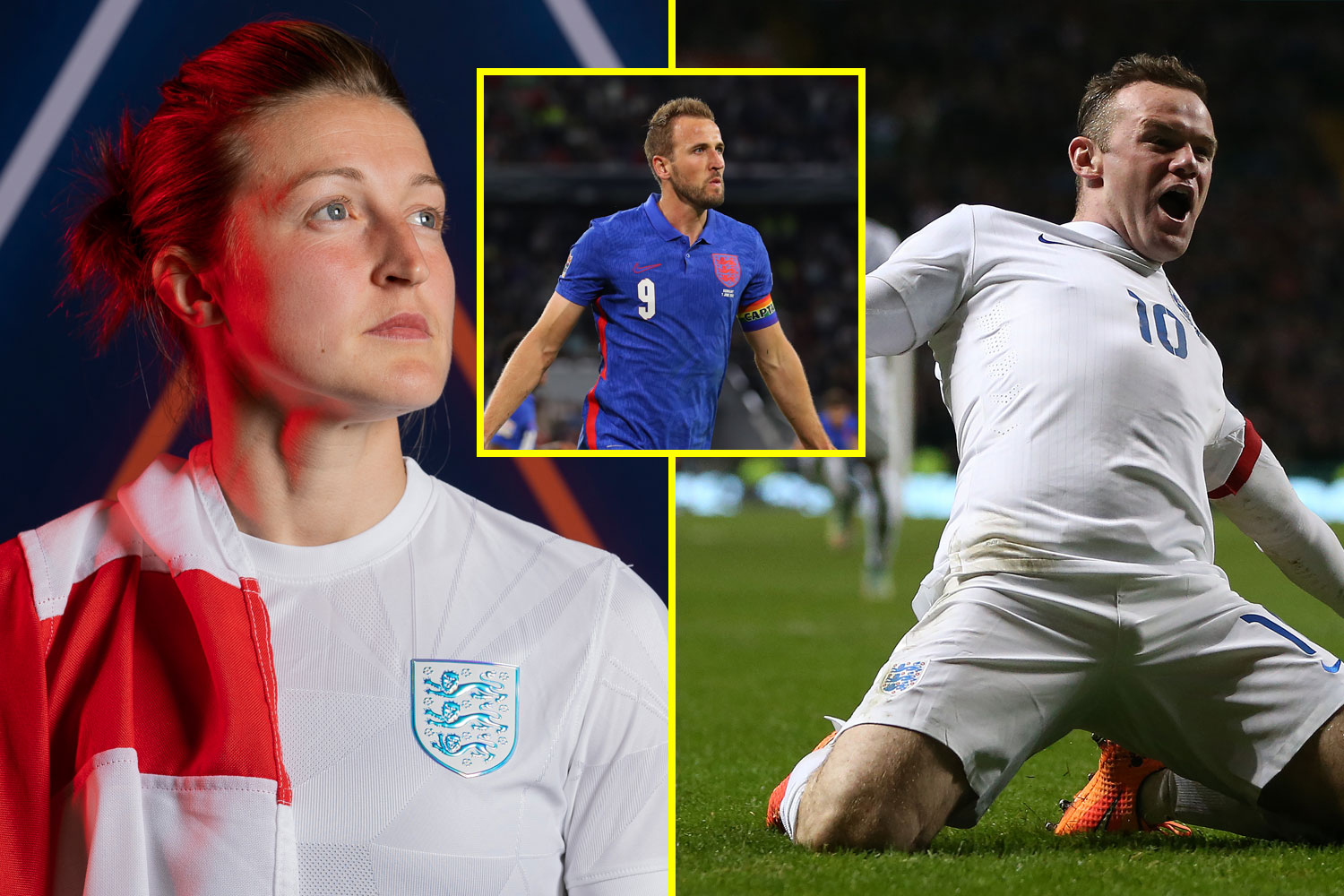