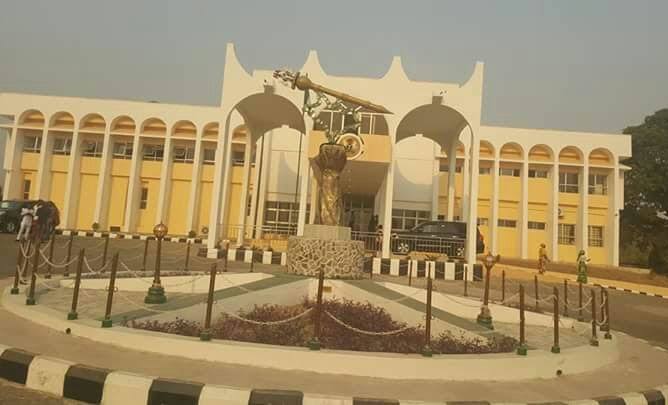 The Kogi State House of Assembly has barred the three lawmakers recently suspended by it on Tuesday from taking part in any activity of the house.

The assemblymen have also been stripped of their positions in house committees pending the investigation of an alleged “forgery” against them by the house.

The house said it took the decision during its plenary on Tuesday, presided by the speaker, Mathew Kolawole.

The three lawmakers, Ahmed Mohammed, Abdullahi Bello and Moses Ododo, were accused of “using the signatures of members earlier used to pass confidence votes on Gov. Yahaya Bello during his presidential aspiration for other purposes.

“We were taken aback on Friday when the suspended colleagues fraudulently used our signatures in their purported impeachment notice on our speaker.

“We had held a meeting as a house in Abuja, where we unanimously agreed to support the presidential aspiration of Bello, with the former deputy speaker, majority leader and deputy chief whip as the communique drafting committee members

“We didn’t know that they would use the signatures as a tool for impeachment as demonstrated by them on June 17.”

Seventeen members of the house had on Friday announced the impeachment of four of its principal officers and suspension of three others over what it described as their “gross misconduct”.

Those impeached on that day were Messrs Mohammed, Bello and Ododo.

The motion, moved by lawmaker Enema Paul, had among other allegations, accused the impeached officers of the 25-member house of gross misconduct, calling for their impeachment and replacement. 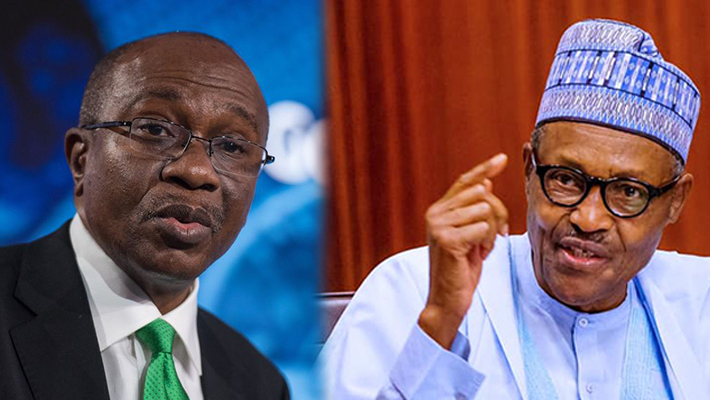