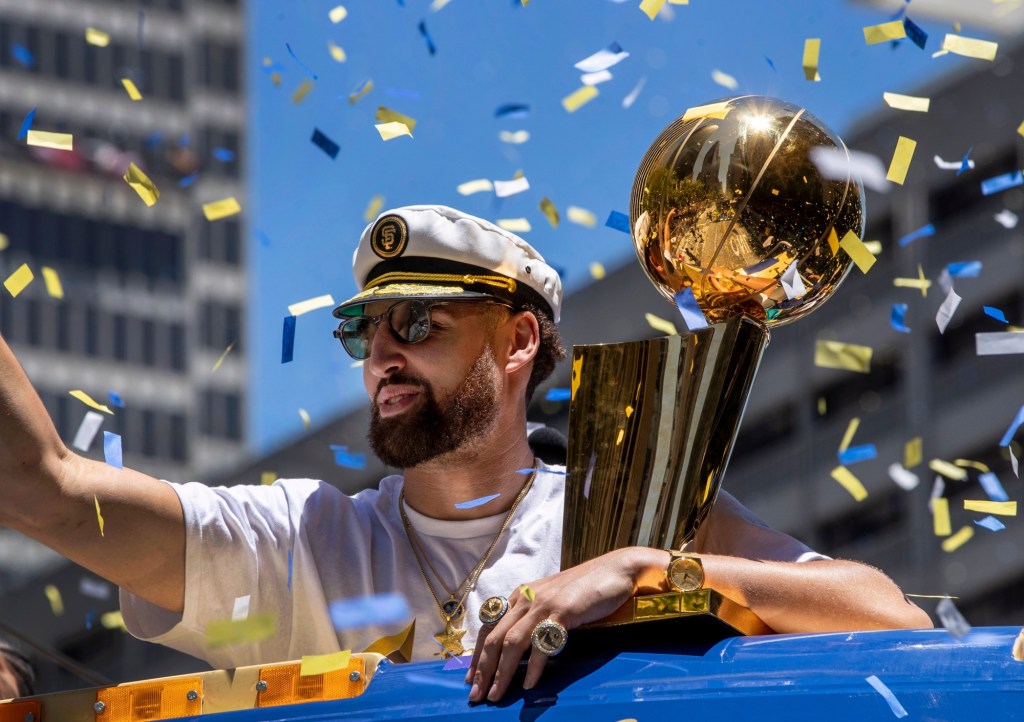 SAN CLEMENTE — Some good things are worth waiting for, like an ice cream cone on a summer day, a parking spot near a bustling beach or a clean bill of health with another Larry O’Brien Trophy to go with it.

Klay Thompson knows that all too well.

After spending the last three summers recovering from two major injuries, Thompson is finally getting to relax.

“It’s the best offseason ever, especially when you win a championship,” Thompson said during a recent visit to Orange County, where he hosted a 15-year-old boy recovering from cancer.

This downtime has been a long time coming for Thompson, whose last few summers haven’t at all felt like offseasons for the Warriors star. A torn left ACL in 2019 and a ruptured right Achilles in 2020 had Thompson out of commission for 2 1/2 seasons. But after a rough few years, Thompson, named Comeback Athlete of the Year at the ESPYs Wednesday, finally feels free in his body again.

Overcoming a torn left ACL and a ruptured right Achilles that sidelined him for 2 1/2 seasons has given Thompson a new perspective on life as he’s learned to slow down and appreciate everyday normalities that some might take for granted.

“Just to be able to walk around, smell things, feel things, be active, be athletic, it’s a blessing,” Thompson said. “It can be taken away from you so quick, you just want to embrace every day. Health is wealth, and just embrace your youth while you have it.”

So how is the now-four-time NBA champion celebrating the “best offseason ever”?

Thompson is splitting time between the Bay Area and Orange County. When he’s not working out or getting shots up, his favorite summertime activities include boating, fishing, going to support his baseball-playing brother at Dodgers games and reveling in his team’s most recent title win by jumping on Instagram Live to call out the doubters.

Speaking of which, Thompson has a message for both the diehard Warriors fans and haters.

“You’re going to get this championship content the whole summer,” he said. “We earned that.”

Waiting, hoping and talking won’t get you an NBA ring. But the Warriors kept the receipts on the skeptics who’ve opened their mouths over the last few years. And Thompson, alongside Stephen Curry, aka the self-proclaimed “Petty King,” and Draymond Green, has made it clear he’s ready to call them out.

Thompson’s accountability tour began during his postgame news conference after beating the Celtics in six games for the title: Thompson said Jaren Jackson Jr., of the Memphis Grizzlies, was a “bum” and a “clown” for mocking the Warriors’ “Strength in Numbers” slogan after a regular-season win over Golden State.

He stands by using the post-Finals platform to call out the player who the Warriors eliminated in the playoffs.

“If you’re going to tweet mocking us, you better be able to take it when you lose,” said Thompson, who hasn’t heard from Jackson since making those remarks. “That’s all I’m going to say to that.”

Thompson is fed up with the disrespect he feels is being hurled at him and his teammates.

“It started with the Top 75 omission and then to win another championship, it’s like, ‘Man, what more do I gotta do?’ Respect my legacy,” he said. “But I don’t really care. You know what silences all the haters? Winning.”

But it’s not just the talking heads on TV and those in the NBA whom Thompson is referring to.

Just last week, Thompson was walking into an ice cream parlor in San Clemente when he was first spotted by beachgoers. Some fans took photos from afar while a young boy worked up the courage to ask for a selfie.

But while inside, a snarky man chirped at Thompson from outside the doorway.

“Are you Steph Curry?” the guy said.

After a decade of NBA stardom, Thompson is used to interactions like this by now, though it doesn’t make it any less annoying.

“If you dish it out, you better be able to take it,” he said. 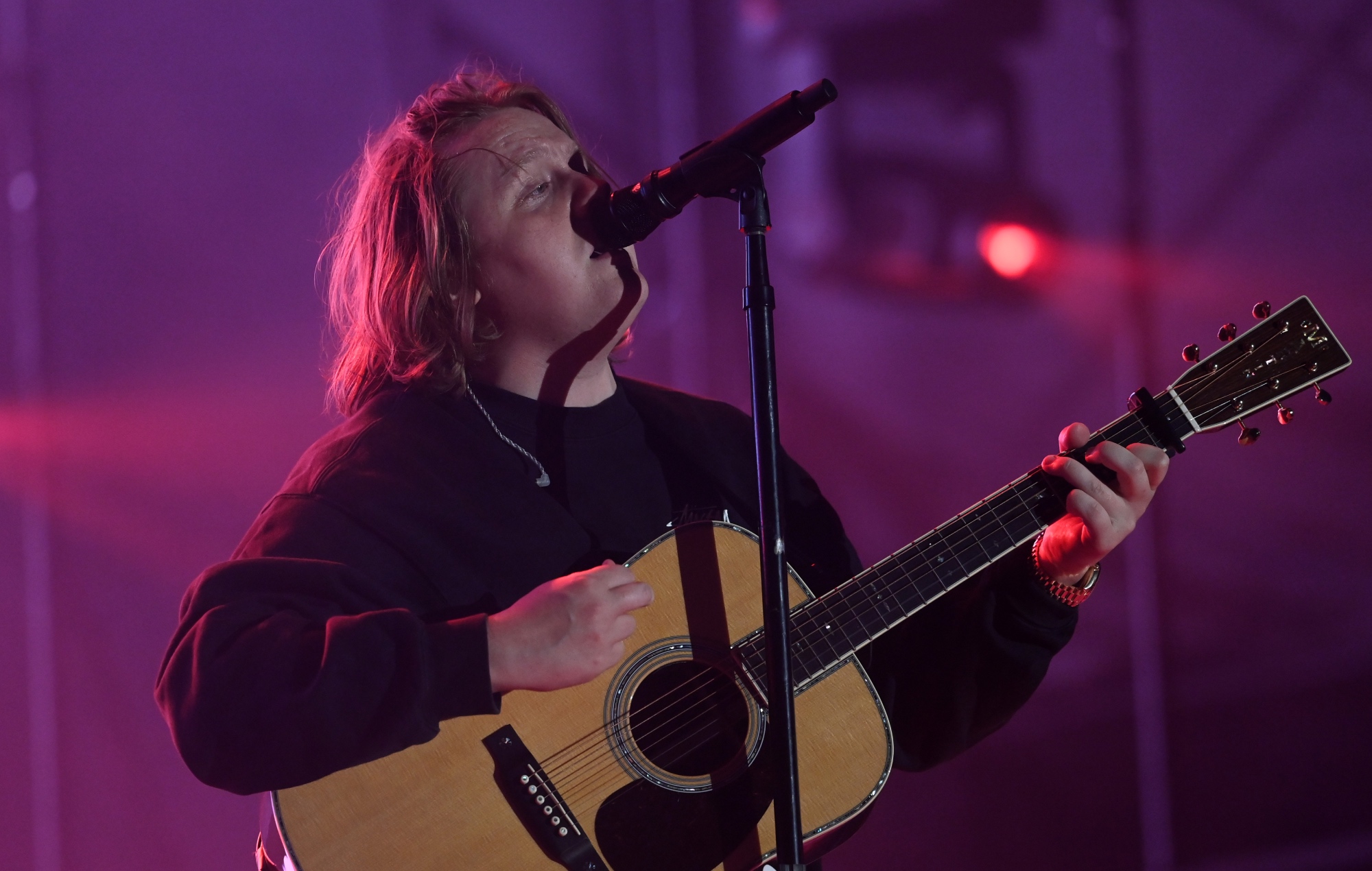