She’s a graceful princess, she’s a badass Kahn, and she’s one of the most beloved characters in the vast canon of Mortal Kombat. Kitana has been slicing and dicing foes with her trademark fans since back in Mortal Kombat 2, and despite being some 10,030 years old at this point, she retains a striking and youthful beauty.


Said beauty is often put on display by virtual photographer TQT, whose work we’re featuring today as he’s taken some absolutely stellar Mortal Kombat 11 shots of the Edenian princess in a pair of awesome attires.


The first of these is called “Steeled Beauty” and sees her in her Mortal Kombat 3 era attire. The developers at NetherRealm Studios did an absolutely bang up job designing Kitana for MK11, but TQT’s execution can’t be ignored in terms of what all brings these photos to life.

Kitana’s go-to weapons, her steel fans, sort of theme these pictures as the lighting and coloring bring a particularly cool (as in the temperature) feel to them.

The next look is called “Triple Crowned” and gives us richer blue colors and different looking fans. Here she wields not only her own weapons, but her sister’s as well.

Check out the full gallery below and share with us in the comments your thoughts and reactions to these beautiful snaps. 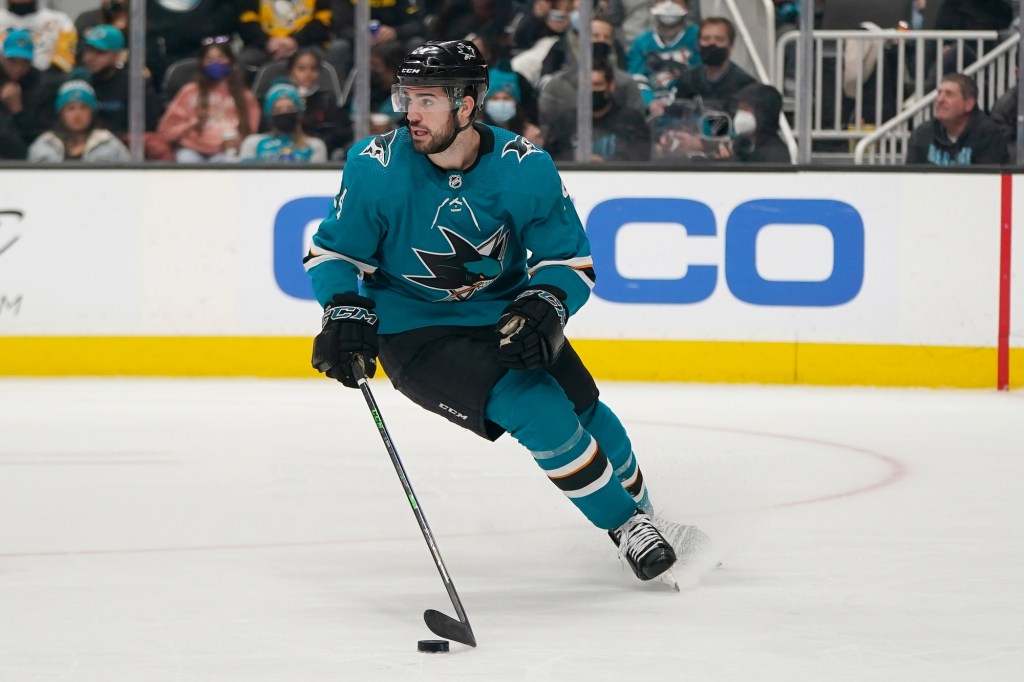