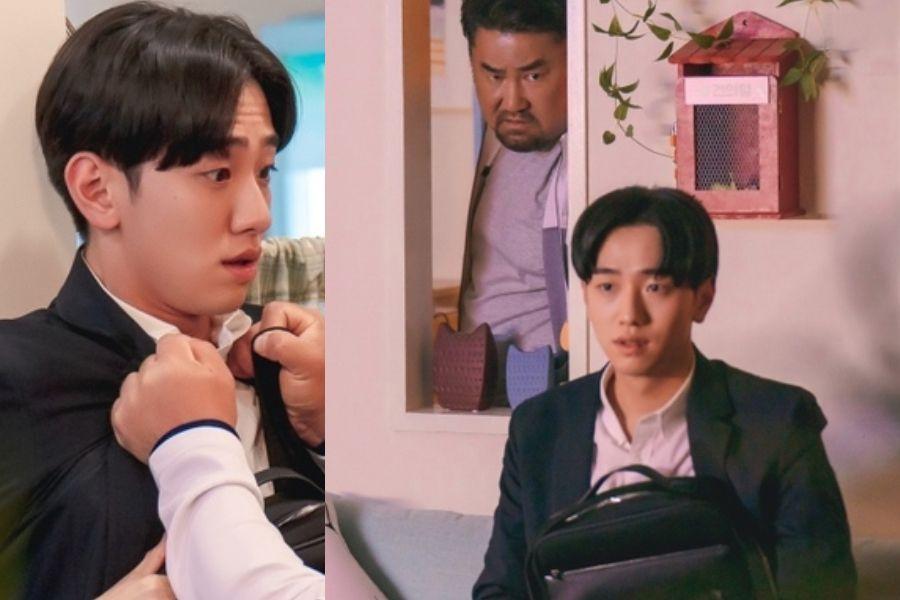 Nam Yoon Su will find himself in an unexpected situation in the next episode of “Today’s Webtoon”!

A Korean remake of the popular 2016 Japanese series “Sleepeeer Hit!”, “Today’s Webtoon” is a new SBS drama set against the backdrop of South Korea’s competitive webtoon industry. Kim Sejeong will star as On Ma Eum, a former judo athlete who joins a webtoon editorial department as a new employee and struggles to mature into a true editor.

The first episode showed the strikingly different personalities of On Ma Eum and Goo Joon Young (Nam Yoon Su). Unlike former judo player On Ma Eum, who started her morning with a fiery workout, Goo Joon Young headed to work with fragrant morning coffee while reading news on his cell phone. In particular, Goo Joon Young’s pride was wounded that he ended up in the same department as On Ma Eum.

On top of that, the two rookies met different superiors. On Ma Eum was lucky to have Seok Ji Hyung (Choi Daniel) as her mentor, but Goo Joon Young was stuck with Kwon Young Bae (Yang Hyun Min), who ordered him to check out all the webtoons uploaded on Neon’s website because he didn’t know anything about webtoons.

The production team shared that Goo Joon Young, who has been on the elite track his whole life, is wounded that he ended up in the same department as On Ma Eum, who gave a strange answer during the interview. On top of that, their co-workers treated On Ma Eum with more respect than him, causing him to have inferiority complex.

They remarked, “Please look forward to the exciting incident of why Goo Joon Young encounters her father On Ki Bong at her house. This will lead to an inflection point between the two characters.”

Check out the first episode with subtitles below: 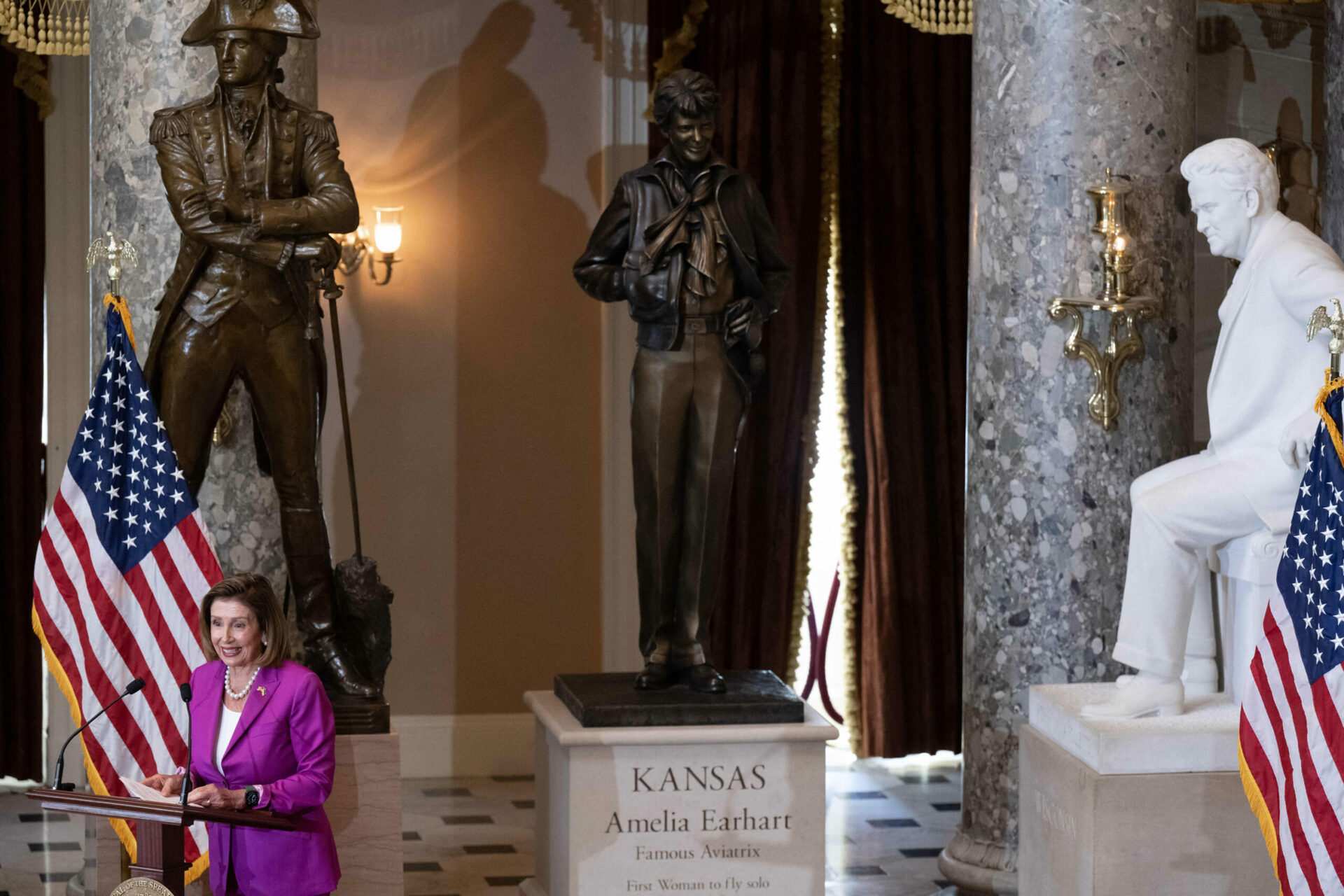 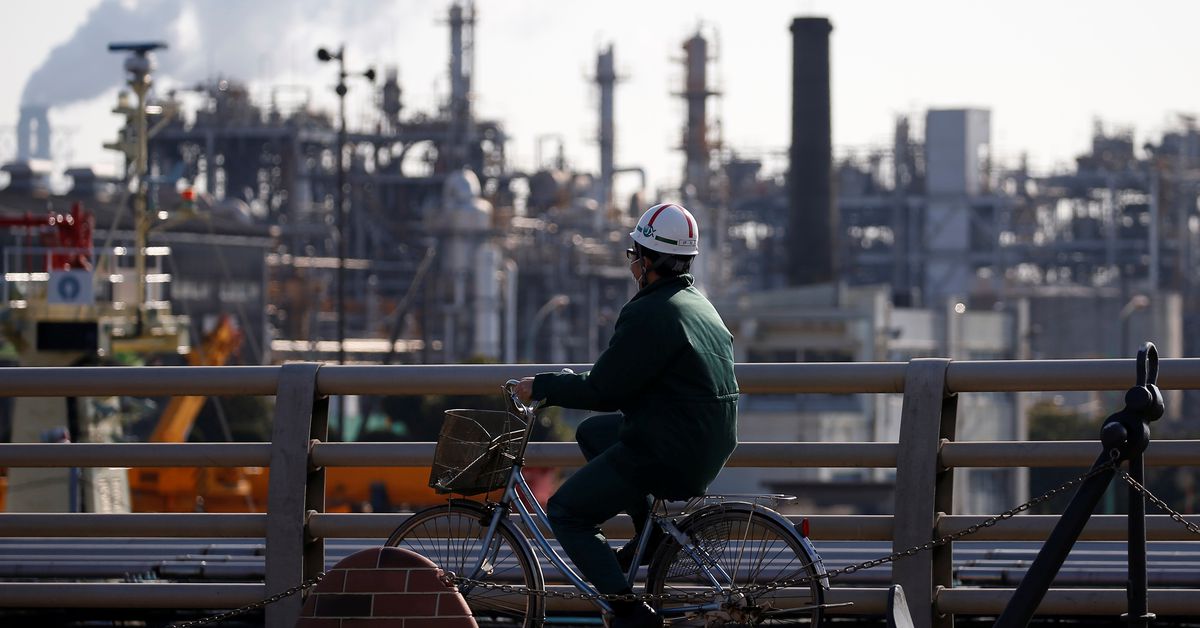