Kim Kardashian is now one of the most photographed people in the world, although she hasn’t always been as famous as she is now. It was when ‘Keeping Up with the Kardashians’ was a hit that she truly rose to fame, before moving into the business and fashion worlds.

Throughout her career, rumours about her physical appearance have always been there and it has repeatedly been claimed that she has had work done.

While she has admitted to using botox, she denies having undergone surgery beyond this. Experts in cosmetic surgery disagree, however.

A surgeon from MYA has spoken to The Mirror and discussed Kardashian‘s physical changes. With her bum, the expert explained that there are ways this could have been altered without implants.

“Fat transfer/fat injections to the buttocks would not show on an x-ray as it is the patients’ own body fat and not an implant,” the spokesperson pointed out.

“It is possible she has had fat transferred from less desirable areas such as the waist or stomach and had it put into her buttocks and hips to create a curvier frame.”

The expert went on to talk about other areas of the body, claiming that she has had work done on her nose and breasts.

“She has most likely had an open septo rhinoplasty to slim the bridge and an alar base reduction to refine the tip of the nose,” the expert added.

“Scarring is minimal and recovery time is roughly around six weeks but it can take up to a year for the swelling to fully settle.

“In my professional opinion, based on the images I have been shown, I would suggest that Kim has under gone a breast enlargement during ‘Keeping Up With The Kardashians’ Season 1 to 4.

“There appears to be more fullness to her breasts whilst still staying in proportion to her frame; she has clearly asked for a natural breast enlargement.”

The surgeon also added that she might have had liposuction after giving birth to North West. 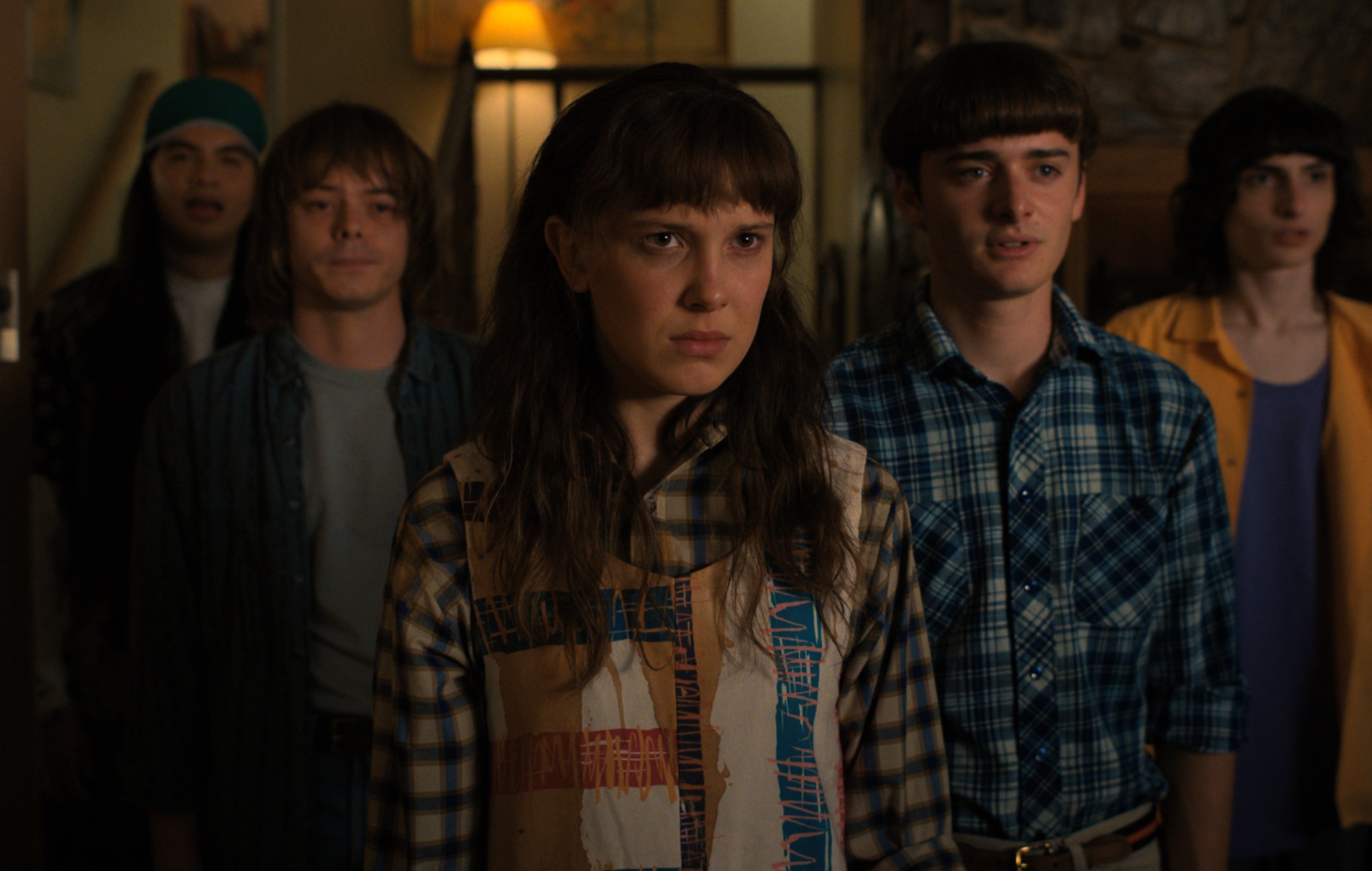