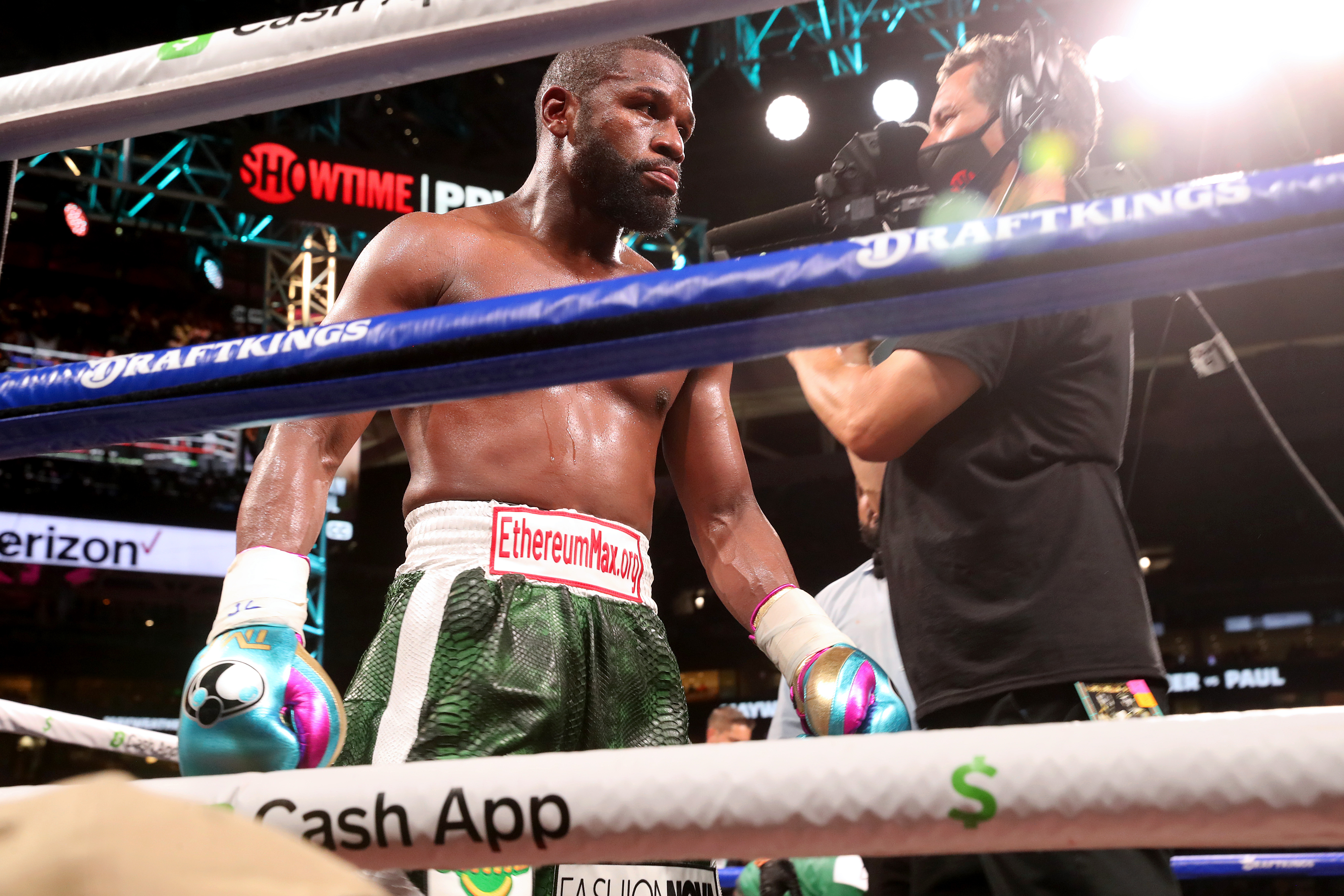 A class action lawsuit has named Kim Kardashian, Floyd Mayweather and basketball star Paul Pierce as defendants for promoting a cryptocurrency called EthereumMax. According to Finbold, the platintiffs sued the celebrities and the still-unidentified entities behind the tokens for causing the value of the Ethereum knockoff to soar so “they could sell their portion of the Float for a profit.” The lawsuit lists anybody who invested in the token between May 14th and June 27th, 2021 as a defendant.

As Gizmodo explains, the claimants are accusing the defendants of perpetrating a “pump and dump” scheme, in which investors sell off their shares to make a lot of money after orchestrating a rise in its value. The lawsuit states that the coin rose 632 percent in value after Mayweather and Pierce promoted it — the boxing star wore shorts with the EthereumMax URL during his exhibition match with Logan Paul, while Pierce tweeted about it.

Meanwhile, Kardashian posted about EthereumMax on Instagram Stories, telling followers that she heard about it from her friends and linking to its website. According to Morning Consult, 19 percent of the survey respondents who said they heard about Kardiashian’s post invested in EthereumMax as a result. The lawsuit states that the day after Kardashian’s post, the token’s value plummeted by 98 percent. Further, the coin’s creators allegedly sold off their shares before the price drop, as shown by their wallet’s activities.

Celebrities have been promoting cryptocurrency tokens for a while now and even creating their own. This isn’t the first time or the last that they’ll get caught up in controversies surrounding a token — Mayweather, for instance, was charged by the Securities and Exchange Comission in 2018 for failing to disclose that he was paid $100,000 to promote Centra Tech’s 2017 initial coin offering. Two of Centra Tech’s founders were arrested for securities fraud and wire fraud, with the SEC accusing them of “touting nonexistent relationships between Centra and well-known financial institutions” in an effort to entice people to invest in the ICO.