JUBA – South Sudan’s President Salva Kiir has called on the organized forces to protect civilians and their properties against any threats during commemoration of the SPLA Day.

The SPLA Day is marked on May 16, every year.

It is to recall mutinies which broke out in 1983 at the barracks of the Sudanese army in the southern regions, most notably in Bor, and also at Ayod, Pochalla, Wangkai, and Pibor.

Kiir said it is the duty and responsibility of the army forces to protect civilians from any threat.

“To all organized forces, I congratulate you for dedication to your duty and call upon you to protect civilians and their properties whenever they are threatened,” a statement released by the President’s office said.

Kiir urged the new unified commanders to work together to overcome challenges confronting them.

“With Unified Command Structure in place, a new spirit of togetherness should guide your actions as you work to meet the challenges confronting you,” Kiir said in his 39th anniversary message of the SPLA day.

“Let the sacrifices of our martyrs be your inspiration as you prepare the plans for the graduation of the unified forces and the challenges that come with that.”

After South Sudan gained its independence in 2011, the SPLA became the army of the new country.

The SPLA was renamed the South Sudan People’s Defense Force, SSPDF, in 2018, partly after the SPLA splintered into so many groups fighting each other between 2013 and 2016.

As of 2019, the SSPDF comprises the Ground Force, Air Force, Air Defense Forces, and Presidential Guard. 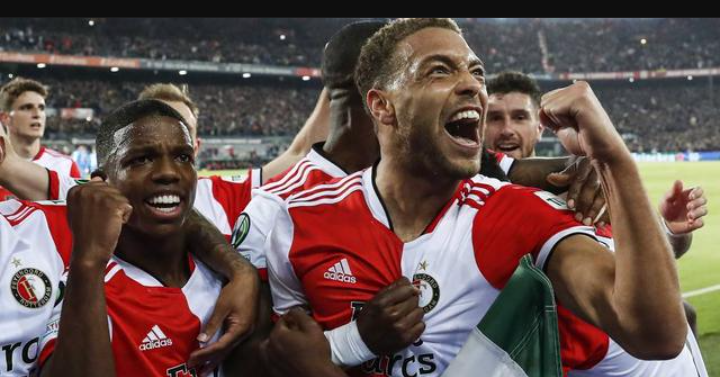