“The President of the Republic His Excellency, Salva Kiir Mayardit received a financial report from the Governor of the Bank of South Sudan Hon. Moses Makur Deng,” the presidency said in a statement.

According to the presidency statement, the central bank chief  served Kiir with “a detailed financial report indicating mechanisms the Central Bank is undertaking to stabilize the market and prevent further depreciation of the South Sudanese pounds against the US dollar.”

Speaking to the media following the meeting, Makur said “the US dollar will drastically drop against South Sudanese Pounds (SSP) in the coming week due to liquidity of hard currency in the market.”

He added that he “briefed H.E. the President on the liquidity of hard currency, the process of auctions and ways to revive the economy.” 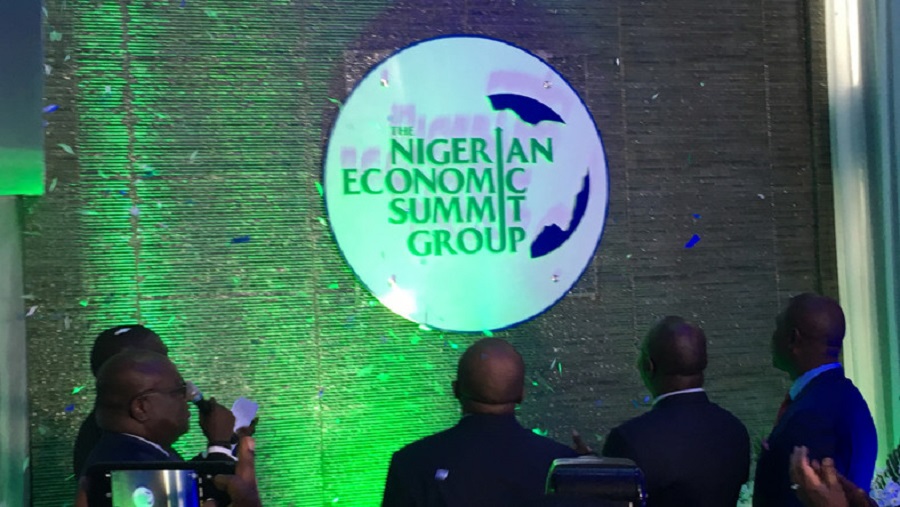