JUBA – An outspoken South Sudanese civil society activist has called on President Salva Kiir and First Vice President Dr. Riek Machar to sanction defection among field commanders to bring the conflict in Leer to an end.

Edmund Yakani, the Executive Director of Community Empowerment for Progress Organization (CEPO), said the culture of defection among field commanders was fueling the conflict that left thousands displaced and hundreds dead.

Yakani urged the peace principals to speed up the process of to graduate the unified forces, which he said would end defection from one cantonment site to the next.

The Executive Director added the commanders were also exploiting the war and using it as a survival tactic to solicit relief package from their superiors.

Yakani claimed that most of the field commanders have direct links with senior government officials who give them support, including firearms.

“They use this war as a mean of survival. When the war is continuing, they go to their superiors and ask for support in the name of the conflict. From where do you think these people get the arms, they use for fighting if they have no connections with government officials?” he questioned.

In early April, a Member of Parliament representing Leer County in the Upper House, Riaw Gatlier, presented a damning report on the trajectory of the conflict and the trail of destruction left by the conflict.

The MP said 61 people including elderly people, women and children were killed some were beheaded and others burnt alive in their shelters with women raped, and 11 girls abducted.

Within the same period, more than 2,000 livestock including cattle, goats and sheep were raided and about 2,000 houses were burnt to ashes with properties looted, the MP said.

Yakani called on the United Nations Mission in South Sudan (UNMISS) to set a temporary protection to avert the scale of atrocities in Leer county.

“It is important UNMISS establish a protection site in Leer County. They should patrol the area and document all the crimes committed against innocent civilians,” he said.

Last week, President Salva Kiir formed a committee to probe the conflict. However, Yakani the composition of the committee should not involve the sons and daughters from Leer for safety and credibility reasons. 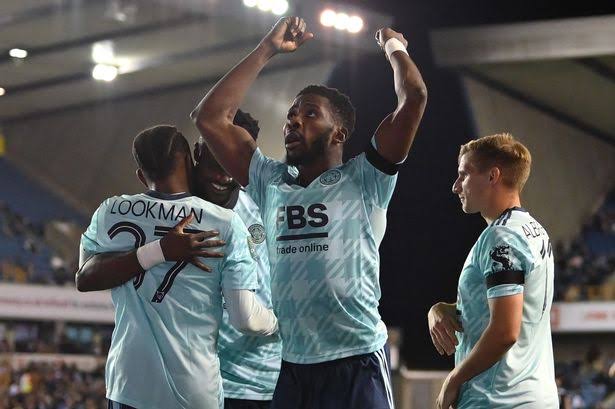