In the republican decree read out on the state-own South Sudan abroad as Corporation (SSBC), Kiir who is also the commander in chief of the army reappointed General Santino Deng Wol of the South Sudan People’s Defense Forces (SSPDF) as army chief.

Machar during the middle of last week submitted the list of his nominees to the president and was followed by Vice President Hussein Abdelbaggi who is representing the South Sudan Opposition Alliance (SSOA) in the peace presidency.

This action has long been overdue and is considered by many as a crucial step in the implementation process of the revitalised agreement’s security arrangements provision which has seen setbacks that threatened last month to return the country to civil war following outbreak of tensions in Juba.

This is a breaking story and is being update! Please refresh the page for update! 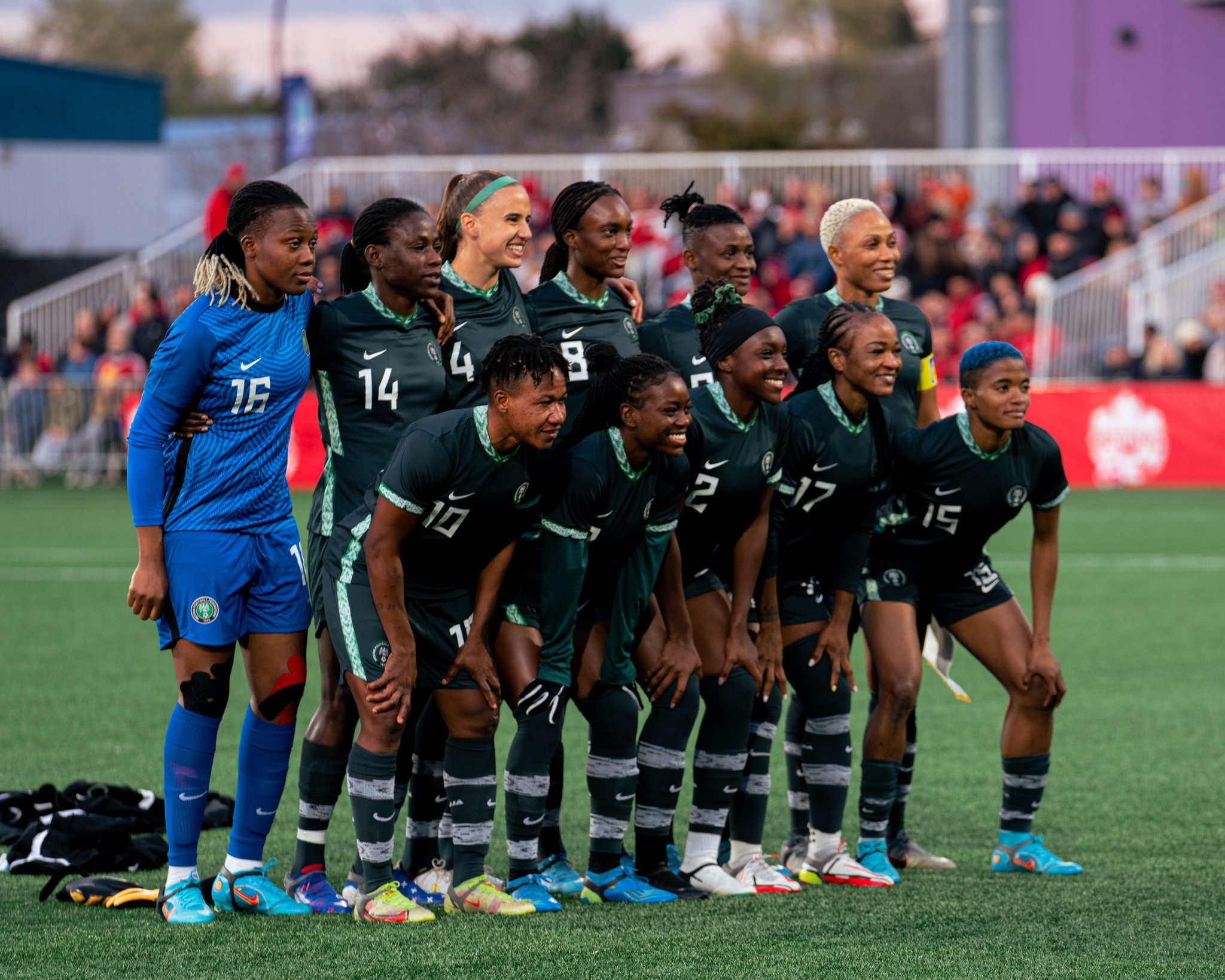 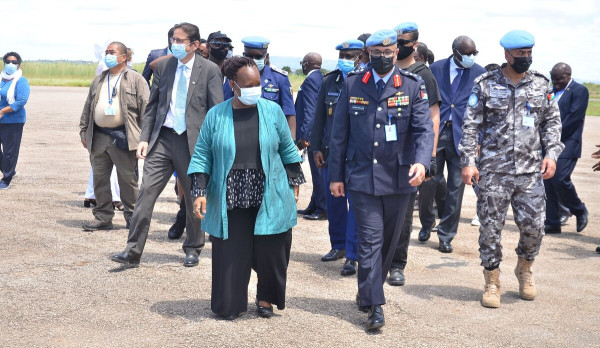