05/19/2022 India (International Christian Concern) –The southern Indian state of Karnataka has become the 11th state to ratify the Freedom of Religion Acts, also known as an anti-conversion law. The ordinance was approved by the state cabinet last week and sent to the governor for his approval. Karnataka’s Governor, Thawar Chand Gehlot, approved the controversial anti-conversion law on May 17, 2022.

Jeff King, President of ICC said, “Anti-conversion laws are a serious infraction of human rights, as they are intended to punish freedom of conscience and choice. We have seen an increasing trend within India where states pass anti-conversion laws, and in each of these locations, we have witnessed an increase of attacks against Christians. These types of laws deepen the vulnerability of all minority groups, rather than offering protection.”

Since the law’s approval, many local Christians have reached out to International Christian Concern (ICC) to report persecution. On the day of the law’s ratification, Radical Hindu nationalists attacked a Christian couple on the day of ratification in the Kodagu district of Karnataka. The husband and wife were attacked by the mob while visiting a fellow Christian in the village. After the assault, the couple was handed over to the police.

A local paster shared, “My congregation and I were victims at the hands of the mob belonging to RSS-related organizations. We were left and right attacked and physically assaulted when there was no anti-conversion law in this state, now that is passed, this law gives them a reason to beat us and attack us. The Christians in our state are scared. We see the trend and the worst is yet to come.”

The law was previously blocked last year. Although the Karnataka state legislative assembly introduced the “Karnataka Protection of Right to Freedom of Religion Bill” in December 2021, the legislation was one vote short and therefore did not pass. To overcome this hurdle, the state government moved to pass the restrictions as an ordinance. A cleared ordinance is equal to law, but it must be ratified by the legislative assembly through a majority within six months to make it officially law.

The law provides prohibits so-called “unlawful” conversion from one religion to another through misrepresentation, force, undue influence, coercion, allurement, or any fraudulent means. The law also proposed imprisonment from three to five years with a fine of 25,000 INR (Indian rupees). In cases where the violation impacts minors and women, the accused can face imprisonment from three to ten years, as well as a minimum fine of 50,000 INR.

Since 1995, ICC has served the global persecuted church through a three-pronged approach of advocacy, awareness, and assistance. ICC exists to bandage the wounds of persecuted Christians and to build the church in… 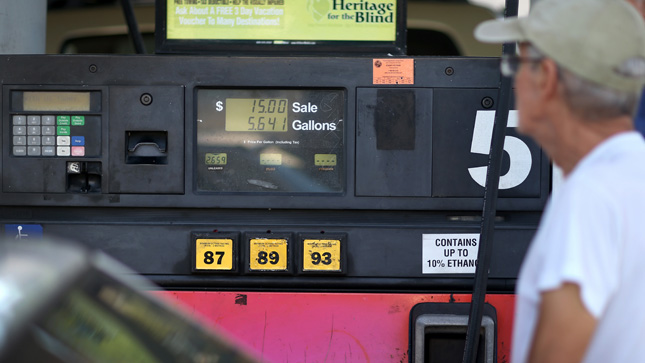