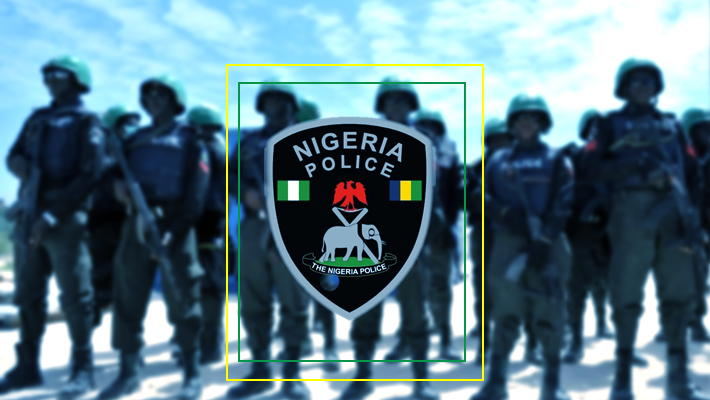 The police command in Kano says it has nabbed a suspected kidnapper and murderer of a teenager.

The suspect, Auwalu Abdulrashid, 21, alias Lauje, was arrested by the police for the kidnap and murder of a 13-year-old girl, Zuwaira.

The spokesman for the police command Abdullahi Haruna-Kiyawa disclosed this in a statement on Tuesday in Kano.

The police received a complaint on June 21, 2021, that a 13-year-old girl, Miss Zuwaira, was kidnapped in Tofa local government area, said the statement, with the kidnapper demanding N1 million ransom, and later settled for N400,000.

“While negotiating for the ransom, the body of the victim was discovered in an uncompleted building, slaughtered and buried,” the police added.

The statement also mentioned that, on receipt of the report, the police visited the scene, where the corpse was exhumed and examined by a medical doctor.

“The corpse was later released to the deceased relatives for burial in accordance with Islamic rites,” explained the police.

Police commissioner Sama’ila Shu’aibu-Dikko according to the statement, immediately instructed a team of ‘Operation Puff Adder’, led by Shehu Dahiru, to arrest the culprits.

“The Puff Adder team swung into action. Sustained efforts and prolonged follow-up led to the arrest of Auwalu Abdulrashid at Dan Marke village, Dambatta local government on January 9, 2022, which is 202 days after the incident,” the police further stated. “On preliminary investigation, the suspect confessed that he singlehandedly kidnapped the victim and took her to an uncompleted building located at Tofa town, Kano state.”

The statement described how the suspect strangled the 13-year-old, slashed her throat with a knife and later buried her.

“Abdulrashid then demanded a ransom of N1 million but later settled for N400,000,” said the police.

The police further disclosed that the suspect confessed that, on June 7, 2021, he kidnapped a younger brother of the victim, three-year-old Muttaka. 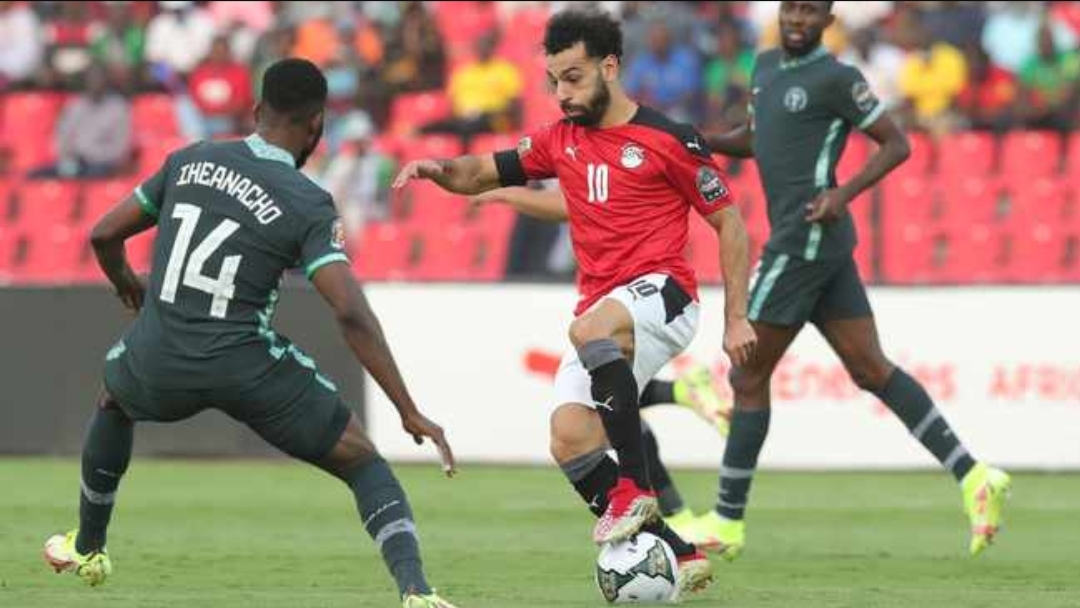