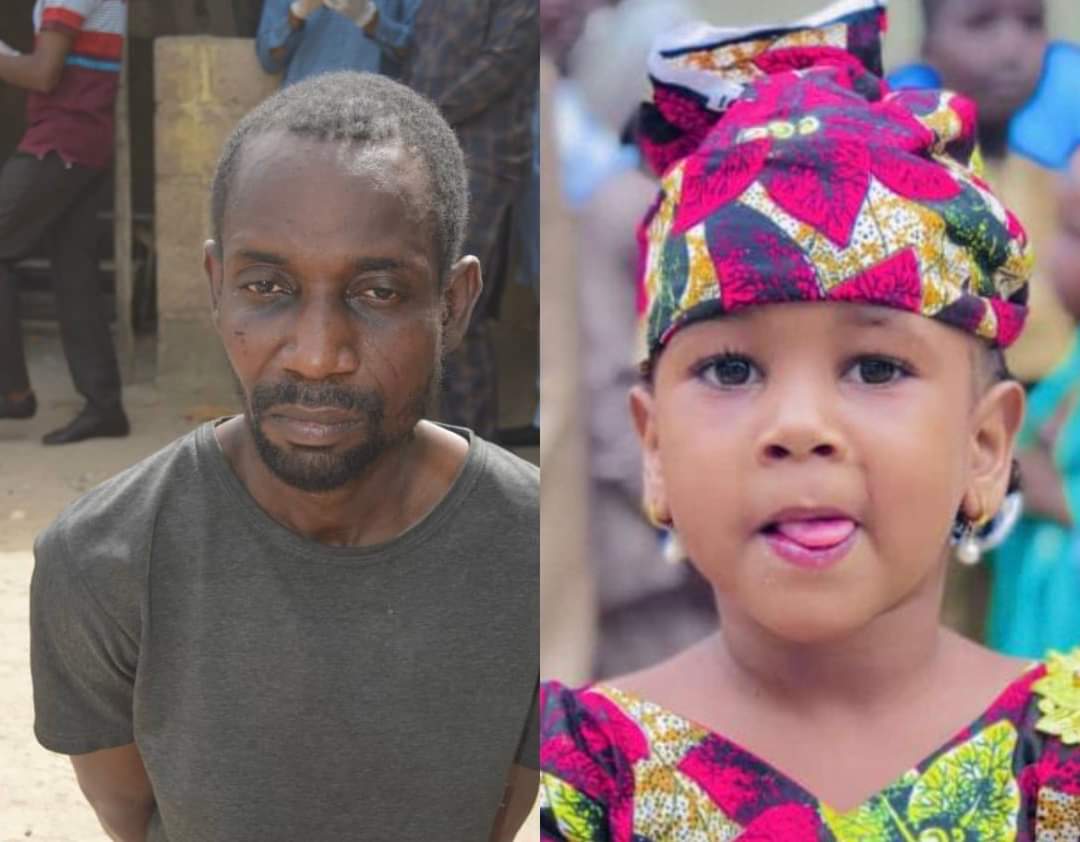 The Kano State Government has ordered the closure of the school where the remains of Hanifa Abubakar, a five-year old pupil kidnapped and murdered by her teacher, were found buried.

The state Commissioner of Education, Muhammad Kiru, announced this in a statement issued by his spokesperson, Àliyu Yusuf.

He also announced the withdrawal of the licences of the two schools named in the tragedy, pending the outcome of police investigation.

The commissioner added that the state government has also constituted a ministerial committee to assist in ensuring justice on the matter.

While condoling with the family of little Hanifa on behalf of the state government, the commissioner called on parents and guardians to desist from enrolling their children in questionable schools.

He promised that the ministry would monitor the activities of private schools so as to prevent reoccurrence of similar incidents.

According to the police, the principal suspect confessed to have poisoned the girl when he realised that she had recognised him.

“Messrs Tanko and (Hashim) Isyaku then buried her remains in a shallow grave at the private school premises at Kwanar ‘Yan Gana, Tudun Murtala Quarters in Nassarawa local government area of Kano State.

“Hashim also confessed that, sometimes in the month of November, 2021, the principal suspect, Abdulmalik met him and one Fatima Jibreel Musa, ‘f’, 27 years old, of Layin Falaki Tudun Murtala Quarters, Nassarawa LGA Kano State and ordered them to kidnap Hanifa. They planned but later rescinded their action. Fatima was also arrested,” the police said.