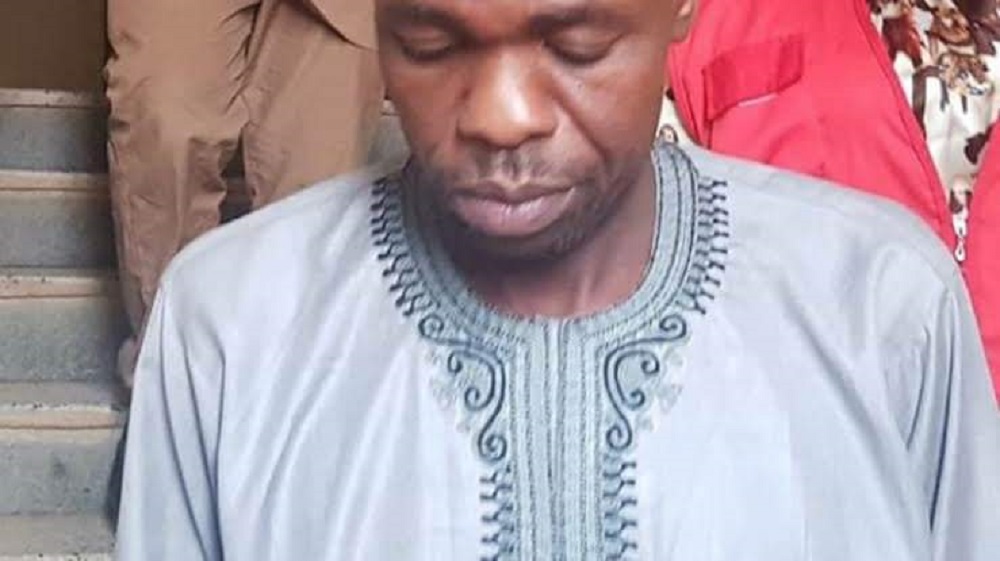 A businessman named Jamilu Sule has been convicted and sentenced to 7 years imprisonment with no option of fine, following a petition written against him for obtaining property of the complainant worth N7, 677,000 under false pretense.

He was arraigned by the Kano Zonal Command of the EFCC on Wednesday, before Justice Dije Abdu Aboki of the Kano State High Court, on a one count charge of obtaining by false pretense.

According to a statement by its spokesperson, Tony Orilade, during his first trial in 2019, the anti-graft agency said Sule was accused of collecting goods worth N7,677,000 on credit under the guise that he would supply them to supermarkets.

“The Commission’s investigations revealed that the defendant is in the habit of collecting goods in the name of supplying them to supermarkets, but would divert the goods for his personal use,”the statement said.

The Commission further revealed that it charged the accused before Justice Dije Aboki on a four-count charge of obtaining by false pretence.

One of the charges reads: “That you Jamilu Sule, between July to August 2018 at Singer Market Kano, within the jurisdiction of this honourable court, with intent to defraud, deceitfully obtained some provisions and food items worth N7,677,000 only being properties of Mohammed Shariff Ahmad, Ibrahim Dauda Abdullahi and Tajuddeen Abdulrahaman, committing cheating in respect of the said goods and thereby committed an offence contrary to Section 320 of the Penal Code Law and punishable under Section 322 of the same Law.”

Sule was first arraigned on the 21st of May, 2019, and pleaded not guilty to the four counts brought against him by the EFCC.

During the trial, the prosecution counsel, Micheal Ojo, called 4 witnesses and closed his case.

The defendant opted for a no case submission.

The court however ordered him to open his defense. 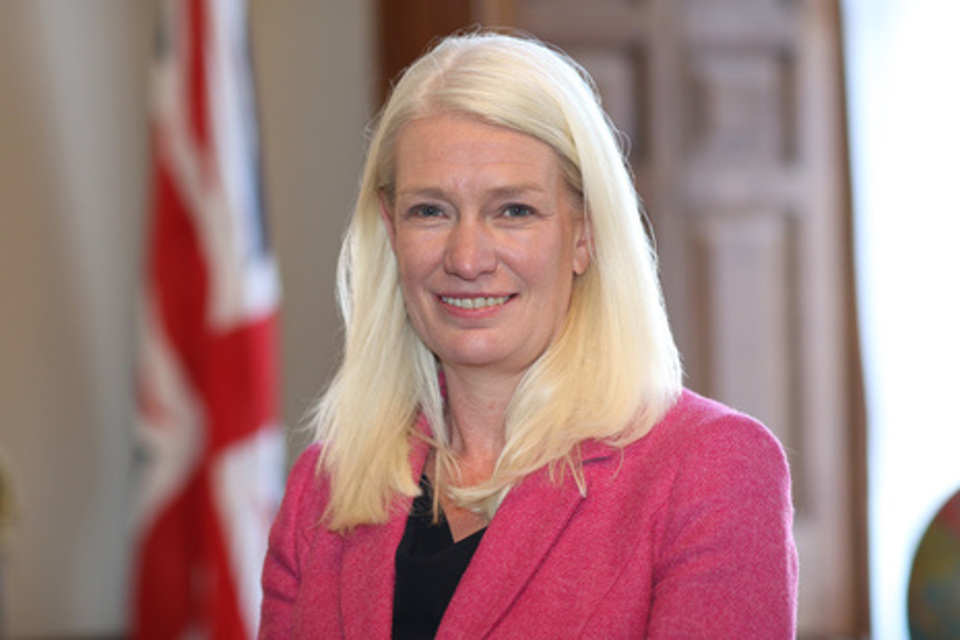