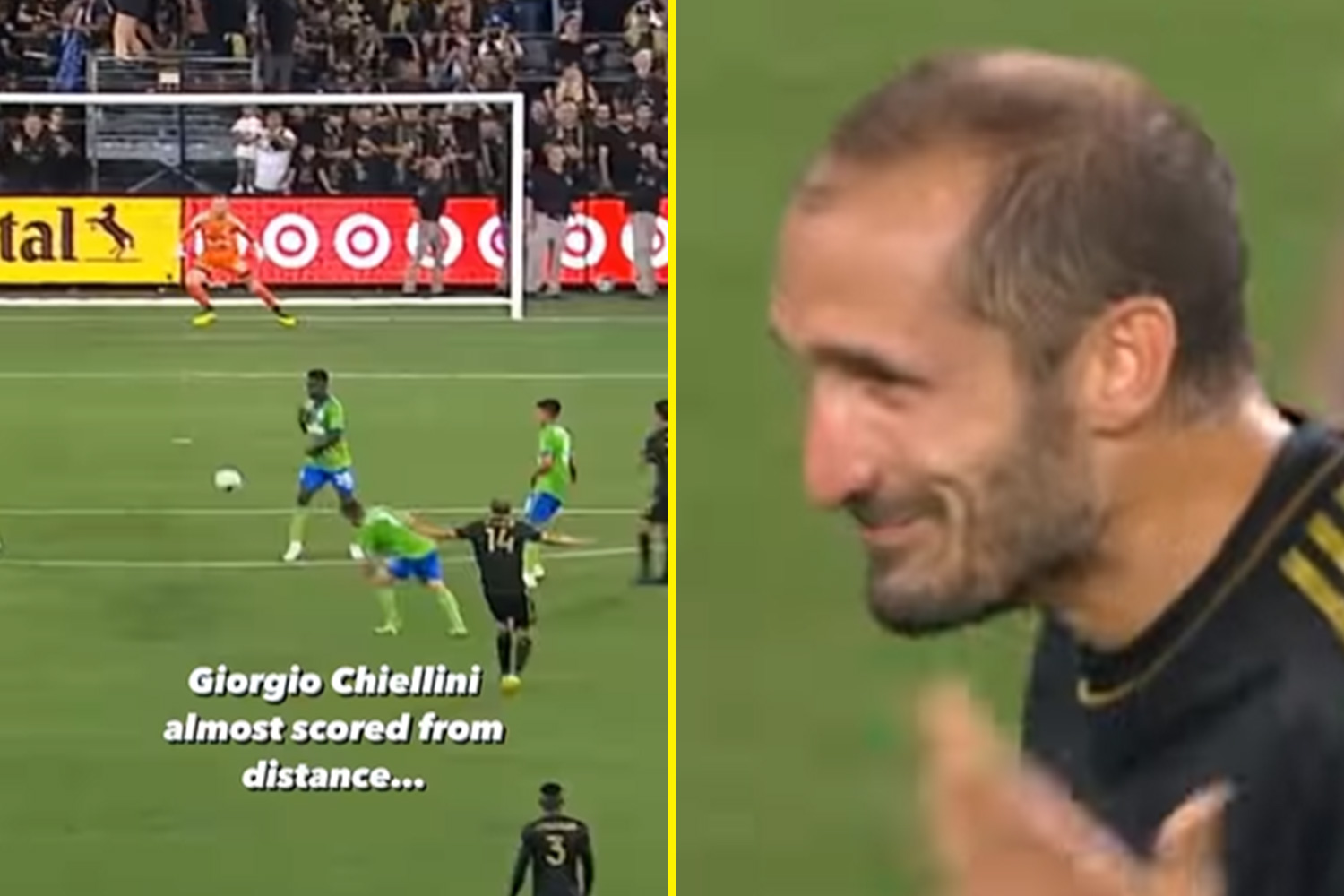 Giorgio Chiellini made his home debut for Los Angeles FC in the MLS on Friday night.

And the Italian put on a show for his former Juventus teammates who were watching from the stands, leaving them stunned as he nearly scored a screamer from distance.

Chiellini’s former club Juventus – who he was with from 2004 until this summer – have had their pre-season tour over in the United States.

The Serie A side are set to face fellow European giants Real Madrid at the Rose Bowl Stadium on Saturday.

So, it’s no surprise the Juve team decided to pop along to Los Angeles FC’s ground the night before and watch their former teammate Chiellini in action against Seattle Sounders.

The fixture marked Chiellini’s first home game for his new club, as well as fellow new boy Gareth Bale, who came on as a substitute.

Playing as part of LAFC’s back-line, Chiellini was taking on his usual defensive duties.

Until he suddenly took everyone by surprise with an attempt on goal, drawing a hilarious reaction from his friends from Juve.

LAFC ended up winning the clash 2-1, so at least Juve’s stars could see their friend get the win.

But if that shot had gone in, that would’ve been the icing on the cake. 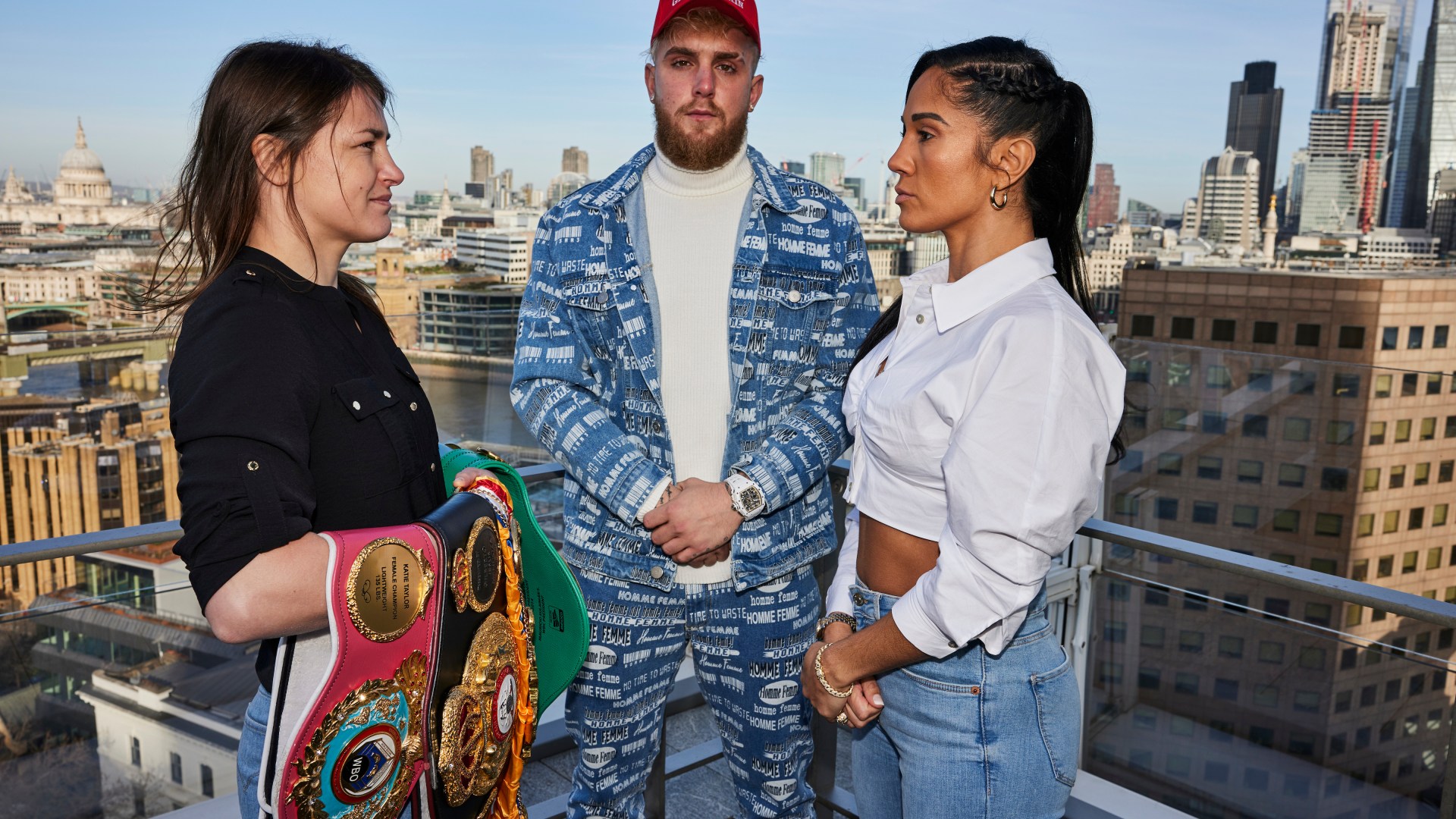 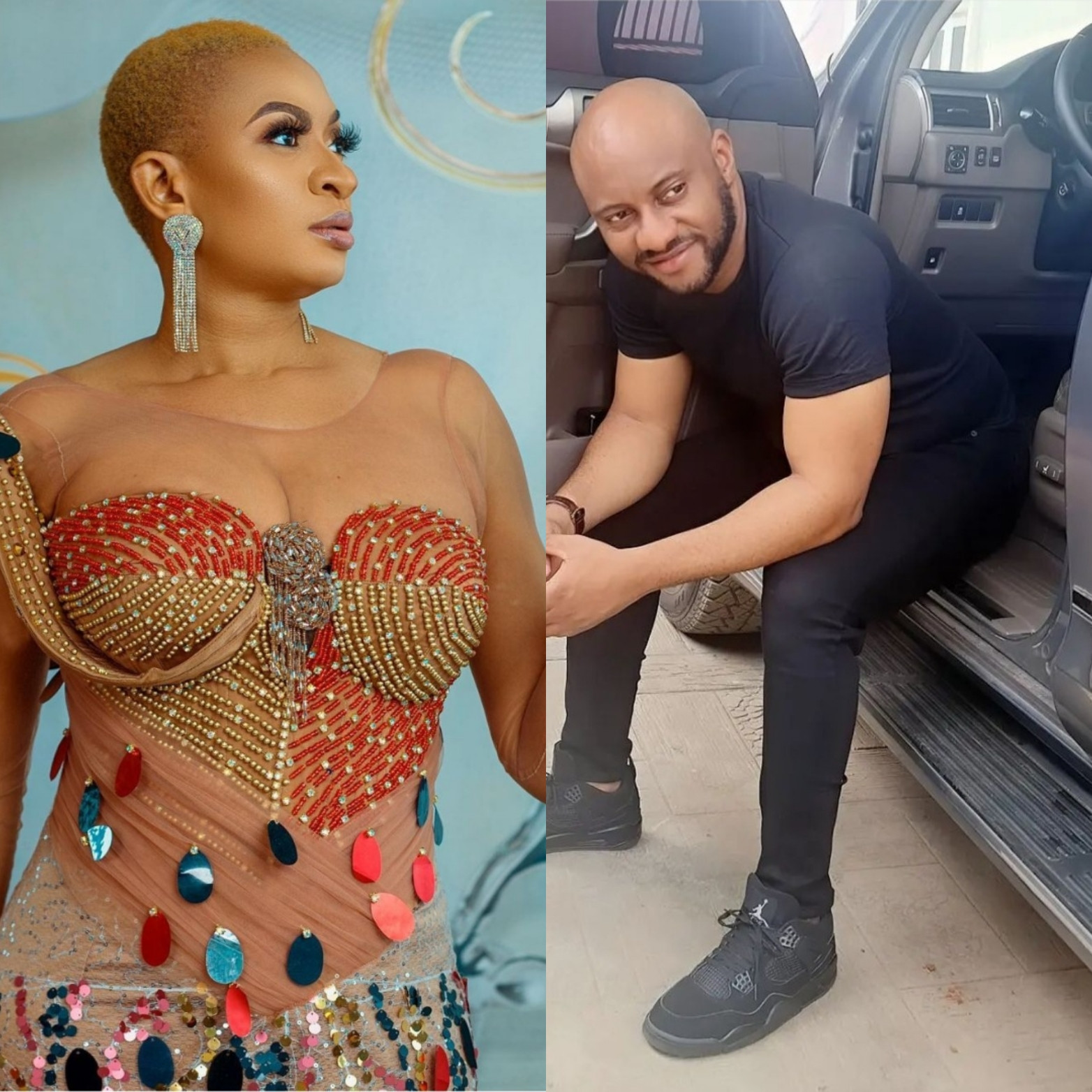