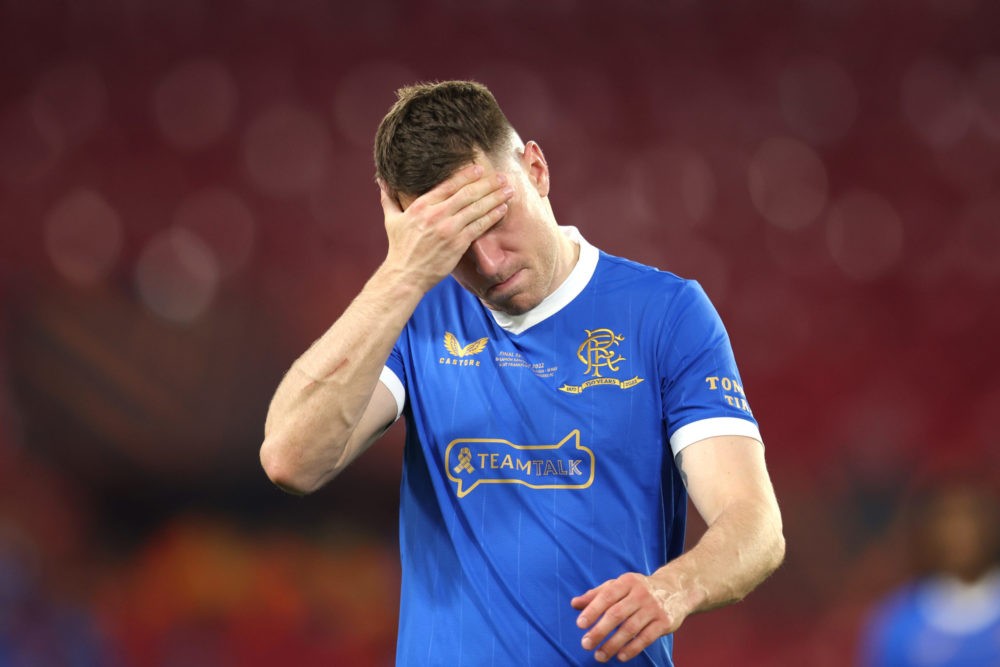 Juventus have been trying to get Aaron Ramsey to leave the club almost since the minute they signed him on a free from Arsenal and agreed to pay him astronomical wages.

As we reported last month, the Old Lady have given up hopes of being able to find a buyer for the Welshman, while Rangers are not interested in turning his short-term loan deal from the second half of 21/22 into a permanent deal.

At the end of June, the Daily Record stated that Juventus would pay Ramsey £3.5m to leave the club. Now, The S*n are reporting a £3.4m package has been agreed.

A few clubs have expressed interest in signing Ramsey.

Cardiff City were said to be keen to re-sign the player they sold as a youngster to Arsenal.

A move to Turkish side, Fatih Karagumruk, where Ramsey would have reunited with Andre Pirlo, fell through.

Ramsey is still only 31. 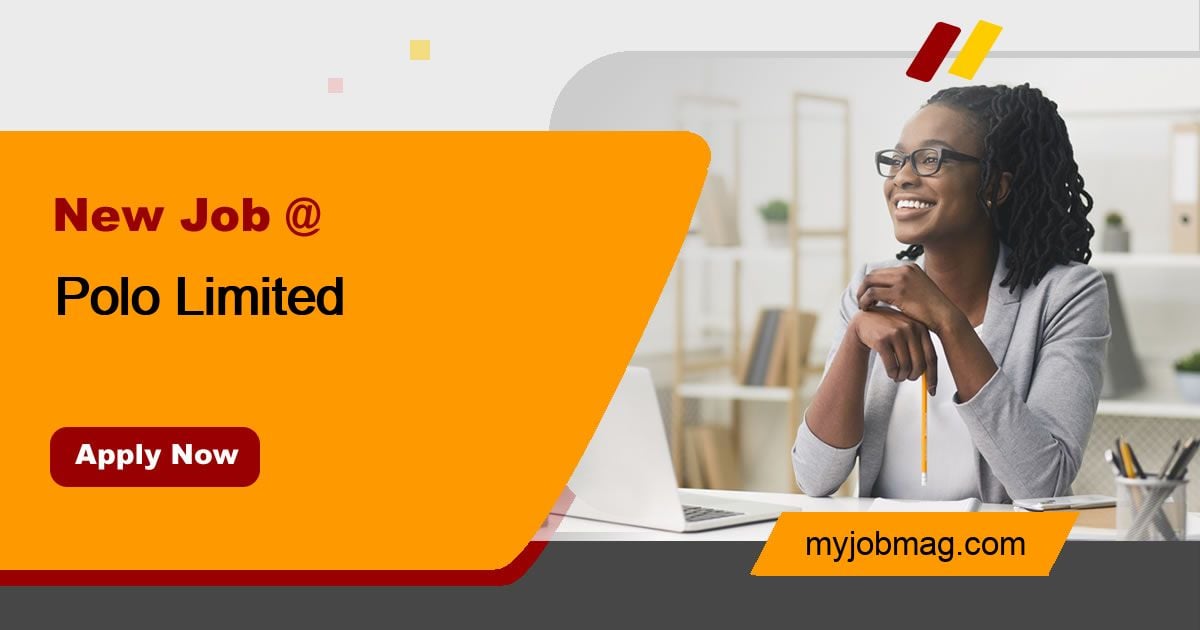